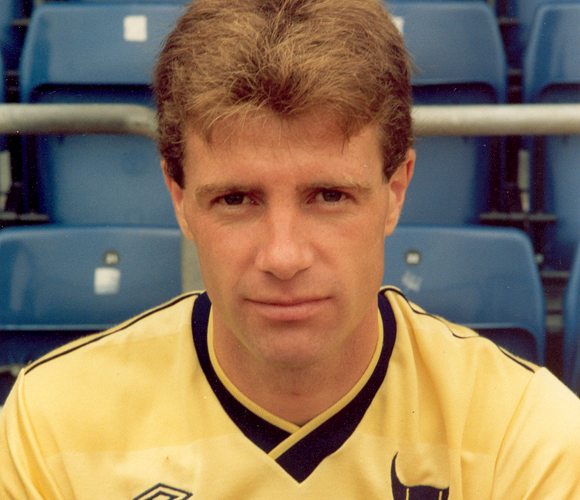 Trevor Hebberd will forever be remembered by Oxford fans as the man who scored United’s opening goal at Wembley in the 1986 Milk Cup final. However, that’s not all he did on that memorable day in April. He was instrumental in setting up Ray Houghton for United’s second goal and he capped his Man-of-the-Match performance by being greatly involved in the build-up to Jeremy Charles’ goal that made the final score 3-0. Hebberd wasn’t just a one-game man, though, and he was a very influential midfielder during Oxford’s three years in the top flight.