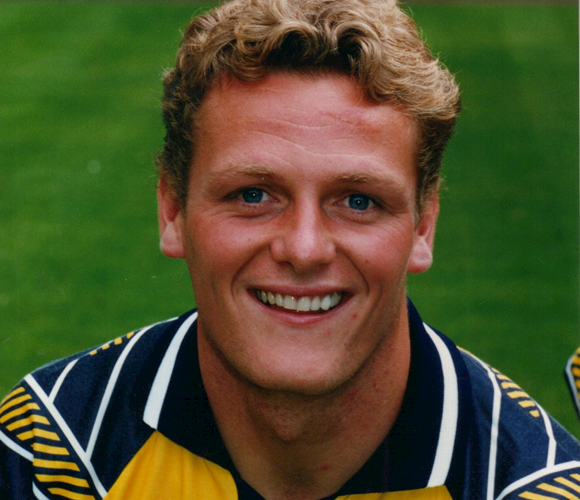 One of the finest passers of the ball that the club has ever had, the Northern Ireland schemer arrived at the Manor from Liverpool for a £100,000 fee and was soon winning over the fans, who dubbed him 'Magic'. He became United's most capped player, making 18 of his 52 appearances for Northern ireland while at the Manor. His 42 goals from 173 games is a good return for a midfielder. Magilton moved on to Southampton, Sheffield Wednesday and Ipswich where he later managed.