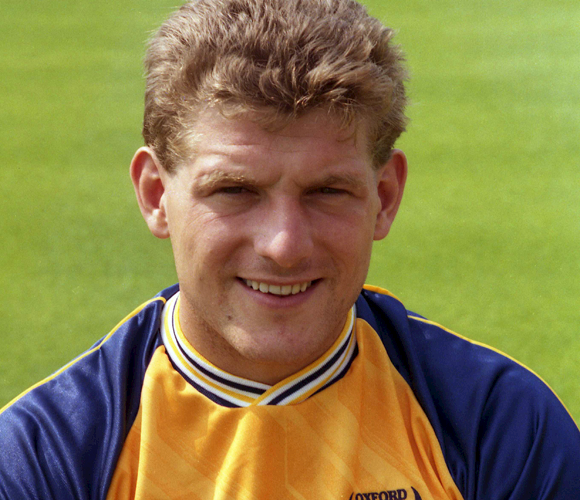 Uncompromising in the tackle, midfield stalwart Micky Lewis spent over 11 years playing for United, amassing 319 appearances. But that wasn’t the end of his association with the club. Lewis was appointed caretaker manager in October 1999 for four months and he also fulfilled a number of other roles at the club. He was appointed assistant manager to Darren Patterson and then Chris Wilder, followed by another caretaker spell, before resuming his assistant role with Gary Waddock and Michael Appleton. If ever there was a Mr Oxford United, Micky would be the prime candidate.