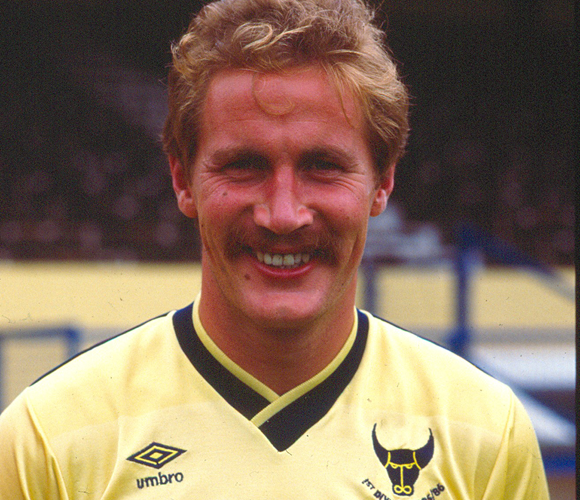 Billy Hamilton made just 41 appearances for United, but in that short space of time he became a club legend. He joined from Burnley for £95,000 and immediately created a lethal partnership with John Aldridge. They played together for much of the 1984/85 Division Two promotion campaign, with Billy scoring 18 goals (including two hat-tricks) and setting up many of Aldridge’s. Although his time at the Manor was beset by injury, he scored vital goals in the First Division, including two in United’s first top-flight win over Leicester and one in the final game against Arsenal that saw the side safe from relegation. Hero.