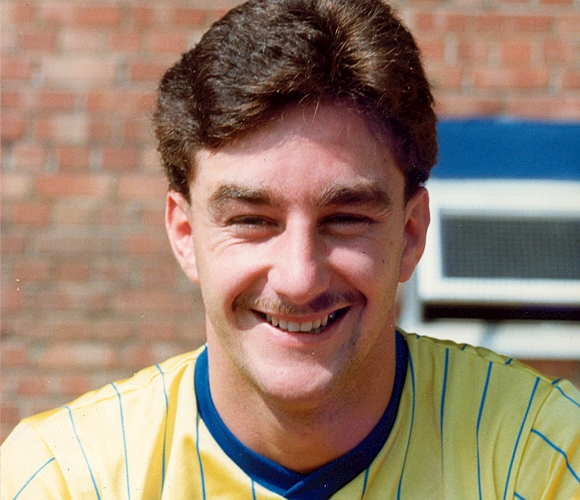 There are not enough superlatives to describe John Aldridge during his time at Oxford. In his first full season he smashed the club’s League goalscoring record with 34 goals as the club won the Second Division title. He was also the team’s leading scorer in the following two seasons as he went on to score an astonishing 90 goals in 141 games. He was also the first player to hit four hat-tricks for the club in the Football League. Aldridge won the first seven of his 69 Ireland caps while with United and his £775,000 transfer to Liverpool was, at the time, the most money United had ever received for a player.