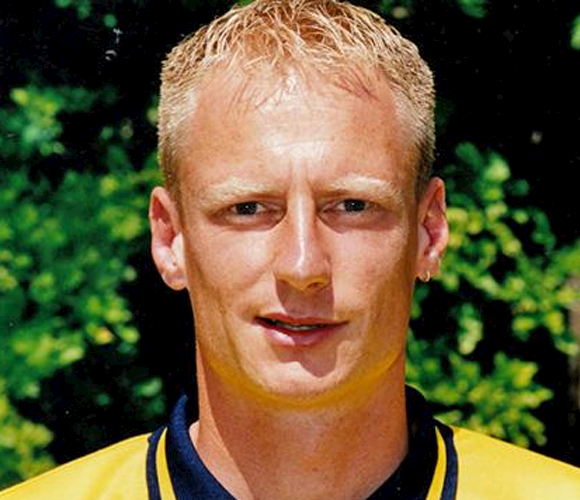 Spearhead of the 90s, the tall, powerfully built forward joined from Southampton for £60,000 in February 1994 and became a cult hero, with his penalty kicks striking fear into nervous goalkeepers and those behind the goal should he miss: he rarely did. Scorer of a wonder goal at Cardiff, Moody netted four hat tricks in his time at the club before leaving for Fulham in 1997. He then played for Millwall before returning to the U's for a swansong in 2001.