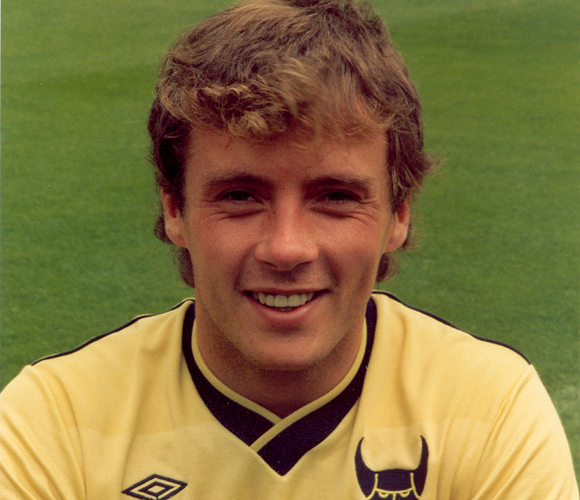 Les Phillips came to prominence during United’s first season in the top flight, when his bustling performances in midfield, allied with scoring some significant goals, made him a crowd favourite. Phillips scored three times during the club’s run to Wembley in the Milk Cup, including the opener against Aston Villa in the semi-final second leg. He also scored the only goal against title contenders Everton that went a long way to securing the club’s First Division status. A tireless worker and great servant to the club.