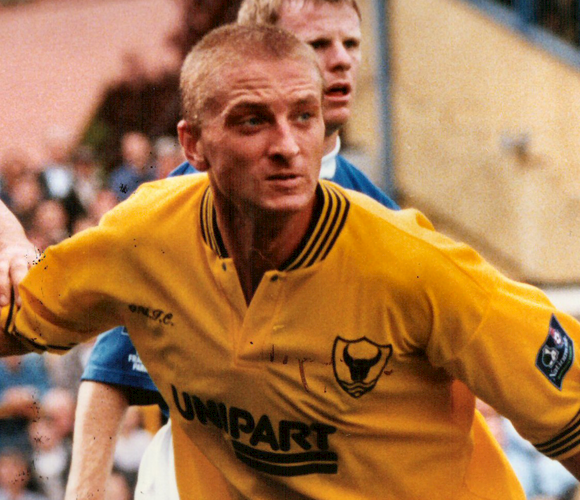 Born in  Wandsworth, Elliott was the rock on which United`s successful 1995/96 promotion challenge was built. Dominant in the air and an excellent passer of the ball, his partnership with Phil Gilchrist remains one of the best the club has ever had.

Elliott moved to Leicester City, for a club record fee of £1.6 million, becoming a legend at the Foxes and winning caps for Scotland