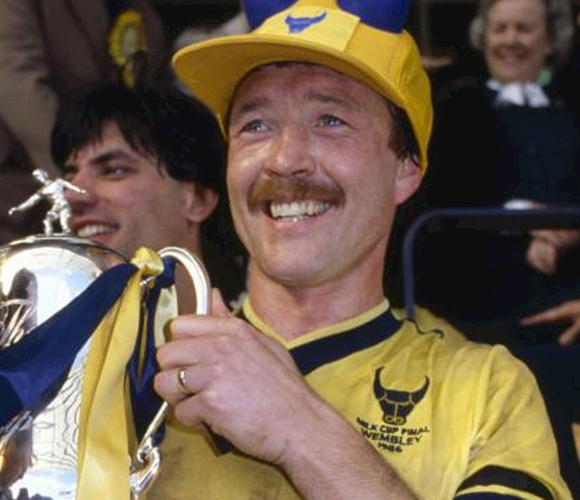 Newcastle-born centre-half who left Leicester City as a youngster and had to prove himself at Nuneaton before being given his chance in the Football League with the U's.

A magnificent leader, Shotts played 336 times for the club, skippering them throughout their greatest era and lifting the Milk Cup at Wembley in 1986.