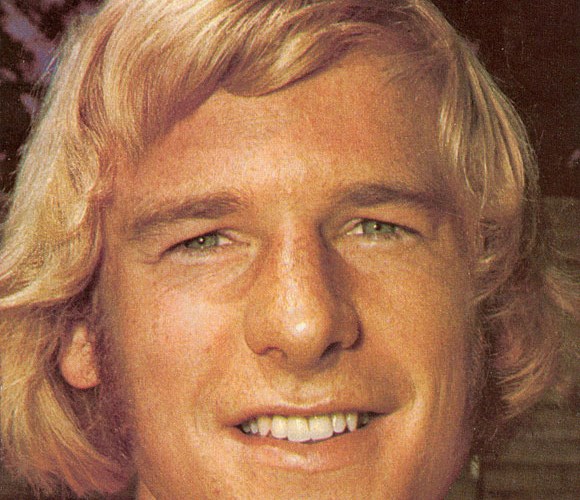 One of the best central defenders to have ever played for United, Dave Roberts joined the club from Fulham for £4,000 in February 1971, quickly forging a powerful partnership with Colin Clarke. He was made club captain in 1973 and scored in United’s 3-1 win at Swindon in February 1973. A ferocious competitor and an excellent ball player, his final game for the U’s was the 1-0 win over Manchester United at the Manor in Division Two in February in1975, after which Hull City paid £70,000 for him.