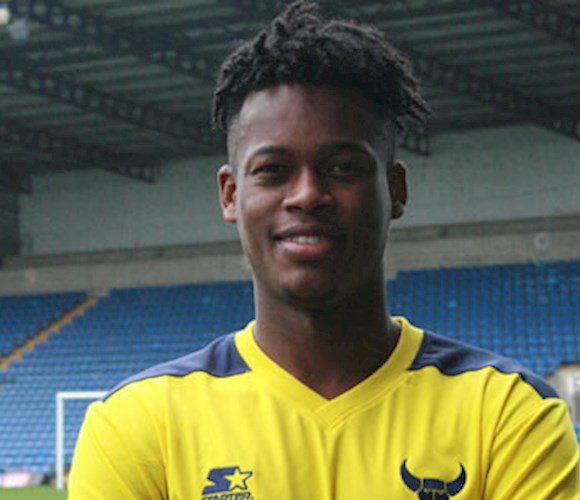 In On Loan
Manchester City

United signed Ashley on loan from Manchester City on 29th January 2018 until the end of the season. The 21-year-old has played most of his games at left-back but is also versatile enough to play at right-back or in central midfield and has had loan spells at NAC Breda and Heart of Midlothian to help his development. Smith-Brown has been capped by England at every level from under 16 through to under 20.