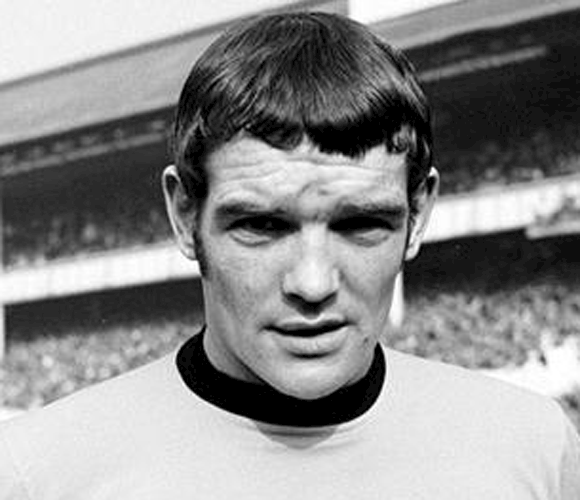 A former Scotland international striker, Hugh Curran joined Oxford for £50,000 in September 1972. He scored on his U’s debut and immediately struck up a partnership with Nigel Cassidy. His goalscoring prowess saw him top United’s leading-scorer charts in both 1972/73 and 1973/74. In February 1973 Curran scored the third – and decisive – goal when Oxford beat Swindon 3-1 at the County Ground. A powerful header of the ball and natural leader, Hughy returned for a second spell at the end of his career, using his experience to help the promising youngsters who were coming through the system at that time.