Oxford United’s under 18s stay joint top of the table in Merit League 1 despite a 2-1 defeat at home to Yeovil Town on Saturday.

Two goals down inside 20 minutes United got one back through centre-half Freddie Niblett but couldn’t convert a host of chances in the second half, allowing clubs around them to close the gap at the top of the table.

“We paid the price for not starting well and were 2-0 down after 20 minutes through faults of our own. The lads have got to learn that you can’t just turn up and expect to win games. Yes it has been a long season and people are tired but as I keep pointing out leagues and cups are won at this stage of the season so there can’t be any excuses.

“We have to be competitive and find a way to still be winning games but in the first 20 minutes we had to be that bit braver on the ball and trying to play. We didn’t do that in the early part of the game and then we found out a lot about the lads because you could see the ones who wanted to lift us and spark us. From 2-0 down we dominated and had a lot of chances.

“We got a goal back from Jack Stevens’ ball in and Freddie Niblett scoring so it was 2-1 at the break and we had all sorts of stats to suggest we dominated the second half - 60% possession and lots of crosses plus we missed a penalty as well but we didn’t get a break for once.

“Now after Easter where there are no games we play Southend away and then Swindon at home so we are playing the two teams around us in the league. If we win the league then great, and that’s our target, but we will always have that competitive edge and if there is an chance for players to be involved with the first team over the next few weeks then we will deal with it and that is the priority.” 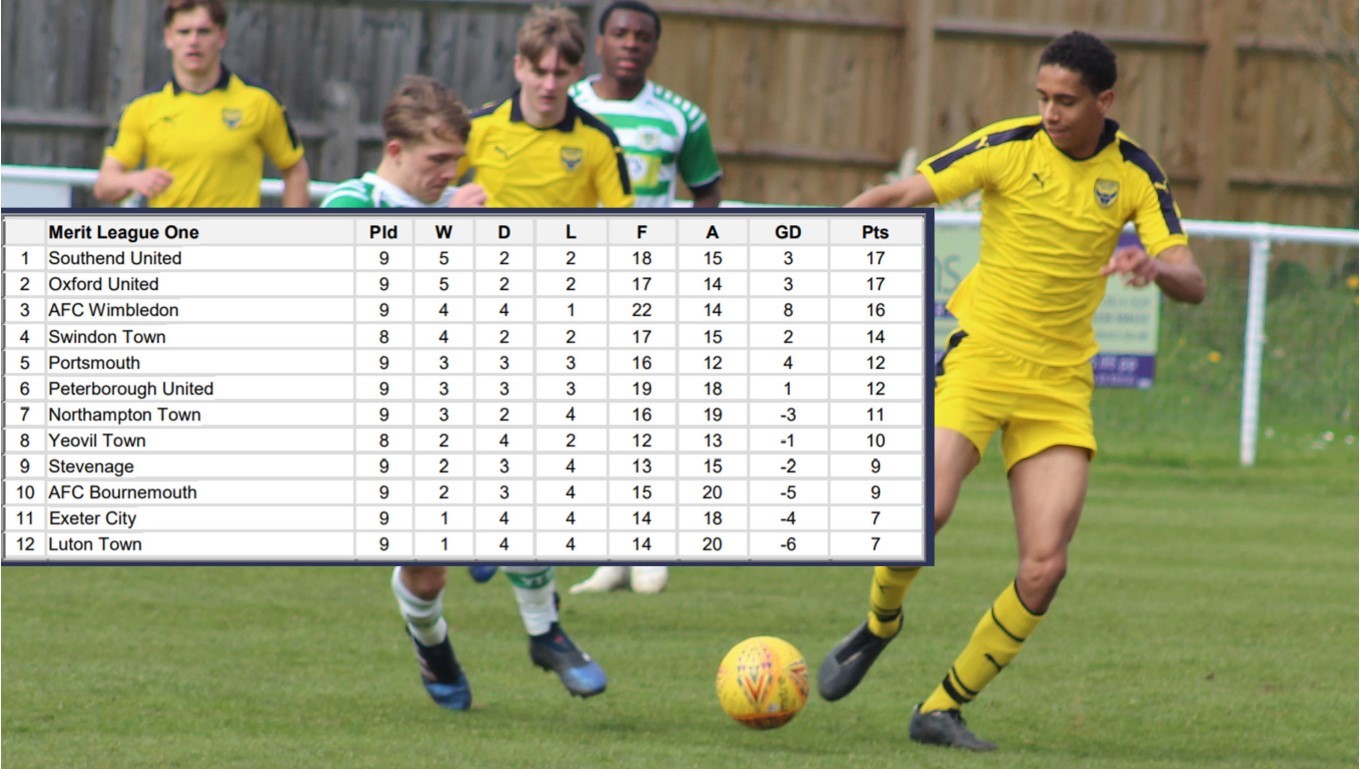