There’s a second derby of the week on Saturday when Oxford United’s under 18s welcome Swindon Town to the Oxford Sports Park.

It’s the first game of the second stage of the season. Having won the EFL Youth Alliance South West Division the U’s now go in to what would usually be the Merit League where they play the top teams from other divisions. However because of covid protocols games will be played on a more local basis.

With one eye on next season the successful U18 squad has been split into two bubbles: second year scholars such as Sam Johnson, Callum Crook, Kie Plumley, Tyler Goodrham and Jack Gardner are with the U21 group, preparing for a home game against West Bromwich Albion on Tuesday.

The U18 group will be younger for the rest of the season as a result, combining first year scholars with a number of under 16s. The exception is first year goalkeeper Eddie Brearey who has been training with the First Team and will continue to be part of that bubble.

Saturday’s game is behind closed doors but we will have a report, reaction and highlights right here.

Oxford United’s under 18s started the second half of their season with a 2-1 defeat at home to Swindon Town on Saturday.

Having won their division of the Youth Alliance, United’s youth team will now take on teams on a regional basis until the end of the season and will take the opportunity to look at a number of under 16s and even younger in these games, with the second year scholars stepping up to augment the Under 21 squad for a series of games.

The young U’s, without the injured Elijah Coe and Mac Masters and with keeper Eddie Brearey on First Team duty at Hull used the game to look at a couple of trialists but even with a new-look side played some good football in the first half and were hard done by to be a goal down from a well-taken free kick before the break which beat the dive of under 15s keeper Monty Marriott. 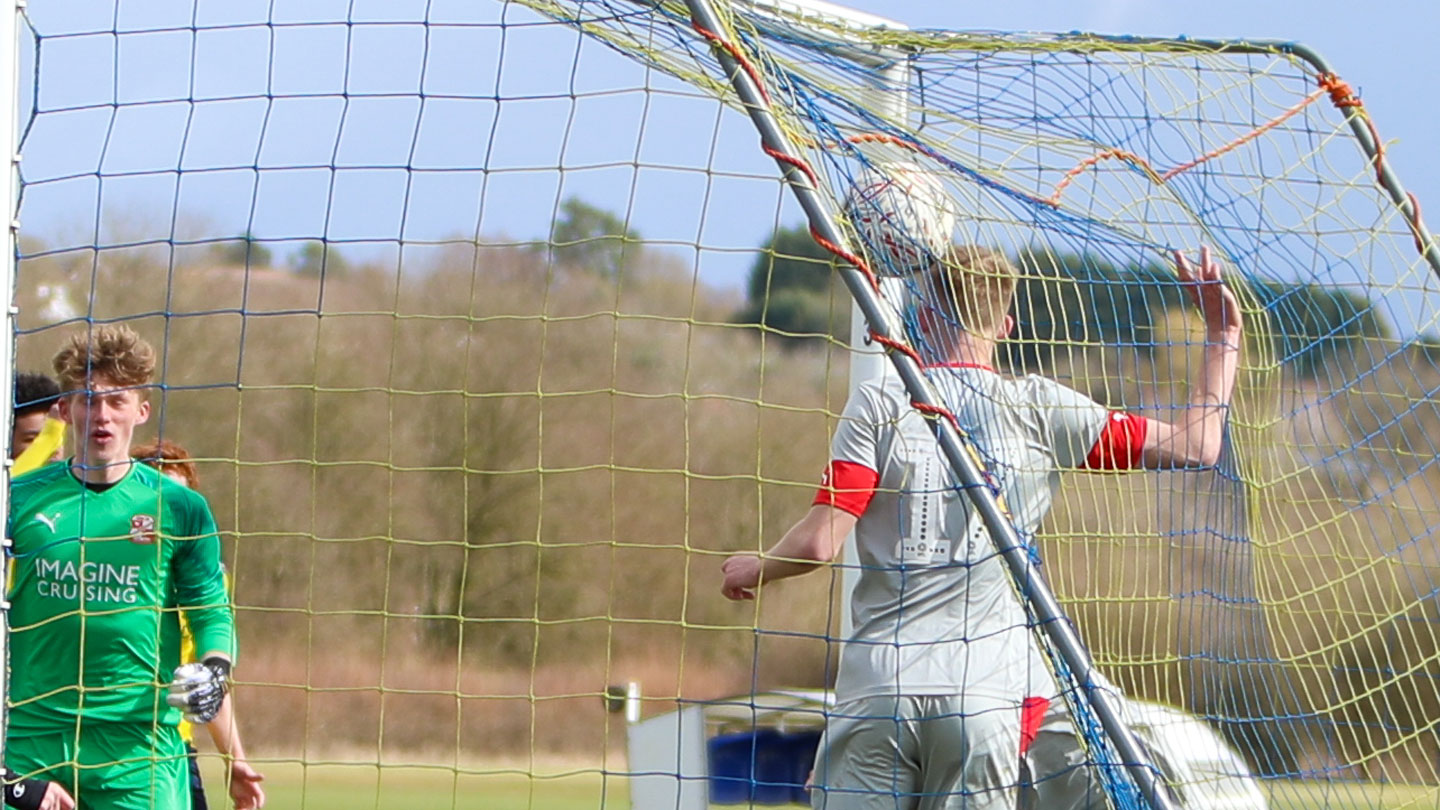 They hit back soon after the break when centre-half James Golding got them on level terms by converting a Will Owens set play but were undone late in the game when the more experienced visitors tapped home a loose ball inside the box to make it 2-1 and decide what had been a tight match.

Plenty of positives despite defeat with under 15s Marriott and Zaide Took-Oxley joining under 16s Ibby Sankoh and Enrique Tiamuna in a side captained by midfielder George Franklin from that same age-group. 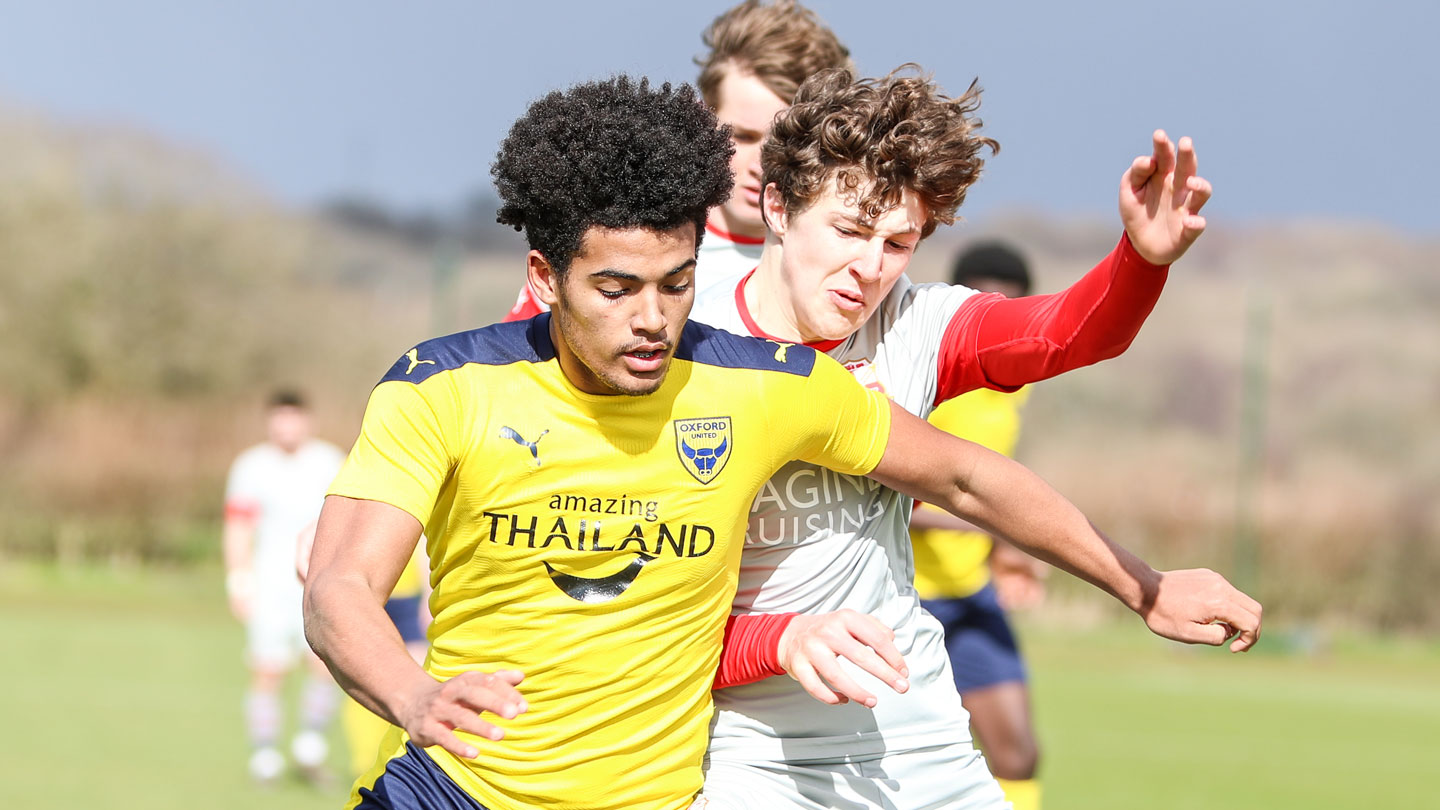 The Under 18s now play Portsmouth away on Saturday while the Under 21 side welcome West Bromwich Albion to the Oxford Sports Park on Tuesday.