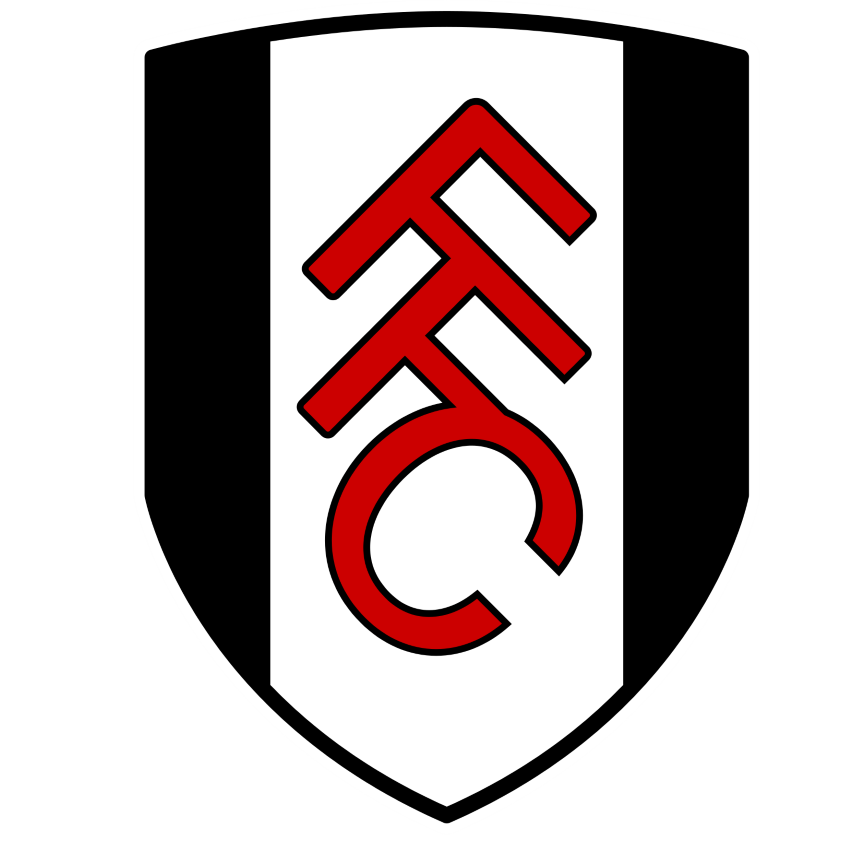 TEAM NEWS
There are no new injuries after Saturday's game against QPR and Jamie Mackie, Gavin Whyte and Rob Hall are all likely to return to action either tonight or at Soliohull Moors on Saturday.

That would just leave Shandon Baptiste on the injured list and the midfielder is very close to a return to full training, with perhaps an outside chance of featuring at the weekend or in an under 23s game at Banbury next week.

Youngsters Fabio Lopes, Nico Jones and Kyran Lofthouse are all likely to be involved again tonight- Jones hoping for a chance against his former club.

TICKETS
Prices have been reduced to just £12 for this game with big savings on tickets for all age group prices as well.

It’s a last chance to see Karl Robinson's new-look squad in home action before the season starts at Sunderland on August 3rd and tickets are on sale online from oufctickets.co.uk and by phone (01865 337533) and in person from the Ticket Office.

Season ticket holders seats are not reserved for these two games.

PROGRAMME
The match programme is a 16 page edition priced at just £2 and available all around the ground. Please note that there will be more copies of the programme available in the Club Shop before each game this season as we recognise that fans often prefer to pay by card these days, something we are currently reviewing within the concourses.
CLUB SHOP
The new home and away kits are proving extremely popular with fans: visit the shop nice and early before the game to pick up your new shirt and show your colours.
COVERAGE
iFollow is unable to bring commentary or video streams on our pre-season games this summer but there will be reaction from the key men after the game, plus you can follow all the action on Twitter at @OUFCOfficial and on this site with Match LIVE plus a match report right on the final whistle.
Oxford United full pre-season fixture list

A John Mousinho goal earned Oxford United a more than creditable draw against Championship side Fulham this evening. Trailing to an Anthony Knockaert free kick before the break, the U's rallied and were full value for the draw as they start to put the final preparations to their plans for the season ahead.

It was another highly entertaining game of football on a beautiful English summer’s evening, with both sides committed to playing football the right way and starting to work as cohesive units with the season just ten days away.

Fulham, among the favourites for a return to the Premier League, showed some excellent movement and an ability to spray the ball around on a superb playing surface but United matched them throughout and with Jamie Mackie giving them a focal point up top and Chris Cadden settling immediately at right-back the first half was evenly matched.

The difference came from a set piece when new signing Knockaert showed a touch of class with a 24th-minute free kick to open the scoring. Alex Gorrin conceded it, chasing back to just outside his own area but catching his man. Knockaert stepped up to flight a nice free kick inside the right-hand post with Simon Eastwood unsighted and stranded.

The rest of the first half was more about possession than chances, with neither keeper actually making a save in the first 45 minutes: Eastwood helped in this by a solid performance from John Mousinho and the excellent Rob Dickie just in front of him.

It was skipper Mousinho who got his side back into the game on 55 minutes. Cameron Brannagan, playing initially in a more forward role than usual, clipped a free kick into the area which Mousinho got enough on to guide the ball past keeper Marek Rodak and just inside the far post for an equaliser that United had deserved.

Indeed they might have won it: sub James Henry firing into the wall from a free kick after good work from Tariqe Fosu and lots of neat approach play despite a score of changes to give youth its chance in the closing stages. Indeed, Kyran Lofthouse almost won it in the 87th minute with an effort that escaped the clutches of the keeper but rolled tamely away off the base of the post.

I've said it after every game this summer: the result is largely irrelevant but it's all about peaking at the right time; away at Sunderland in ten days time, plus getting the miles into the legs to sustain a challenge over a long ten months.

Tonight United looked strong and looked like they are on the right lines. Cadden slotted straight in and with more new faces expected, who knows what awaits?

More immediately, they travel to Solihull for one last friendly on Saturday. See you there.