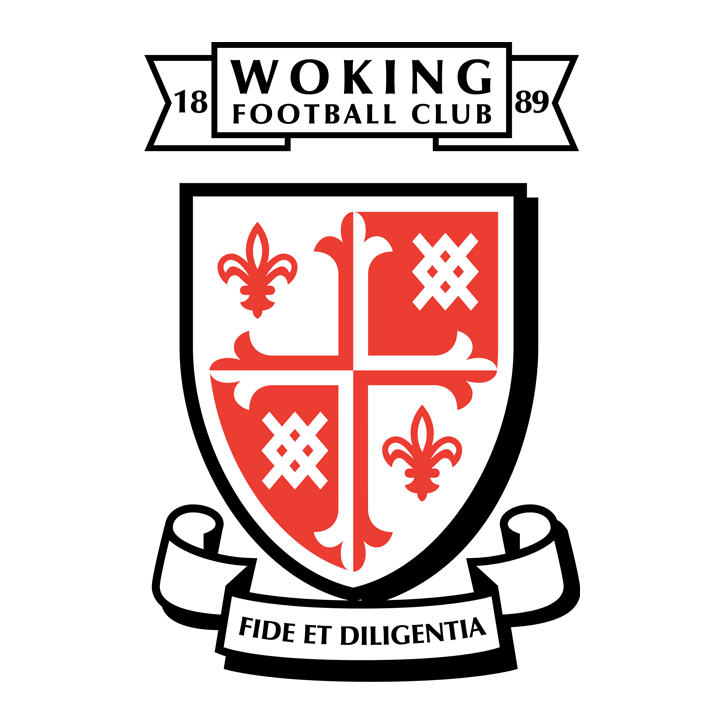 Oxford United make it five games in seven days when they travel to Woking on Saturday.

Team News
United complete a busy week with a smilar squad to the one that started at Rangers last Sunday. Tariqe Fosu and Rob Hall sat out last night's win at Brackley but are expected to be available on Saturday, while Jamie Mackie is set to return to training next week and be available for the first home pre-season game against QPR next Saturday.

The Opposition
It will be the first time that Woking have played in front of a home crowd since the National League South Promotion Final victory over Welling United back in May. The Cards kick off their National League campaign away at Dagenham and Redbridge on 3rd August.

Prices
Ticket prices are £10 for adults, £5 for concessions and £3 for under-16s. Tickets are available on the day at the turnstiles. Please note that this fixture will be segregated.

Oxford United's pre-season continued with a 1-1 draw away at Woking this afternoon. A goal from trialist Elliott Frear was cancelled out in the second half by a Jake Hyde strike but United will take plenty of positives not just from a decent performance in this game but from five games in seven days which have left them in good shape.

Woking - home of the Jam - got off to a decent start against a United side that mixed experience with a few absolute beginners as well as Frear on the left wing. Jake Hyde might have done better with an early header from a set piece and the Cards showed over the 90 minutes that they will do well in the National League after their promotion last season.

However, United were comfortable throughout. Centre-half Nico Jones had an early chance for the U’s but poked a Tariqe Fosu cross over the bar in the 5th minute but also showed some real quality in defence. When you’re young, like Jones, Kyran Lofthouse, left-back Kevin Berkoe and forward Fabio Lopes, you perhaps have more onus on you in pre-season to show that you belong in this sort of company and all of them did well in a strong first-half performance.

Simon Eastwood in his splendid new black keeper’s kit rather than his usual pretty green version was largely untroubled and the defence looked well organised, as it did in the City, Thame and Brackley friendlies earlier this week. In midfield, Jamie Hanson did well alongside Mark Sykes and on 36 Sykes set up the opener with a ball over the top that teased in a defender and allowed Frear to chest it away, run free and calmly beat surrendering home keeper Craig Ross with a clipped left-footed effort.

Sykes chipped another effort over the bar after 40 minutes and the highly encouraging Berkoe sent in a 20-yard effort that was comfortably saved just before the break, the 18-year-old left-back adjusting well to life in strange town after leaving Wolverhampton this summer.

The second half started with Eastwood producing a good save to parry a Dave Tarpey free kick away and the game continued to be played at a good pace. Woking deserved to be level and only a superb block from Berkoe prevented that happening before Hyde levelled on 59, when he volleyed home from ten yards with Eastwood for once helpless.

Dickie - arguably United's Man of the Match - dived in to block a Tarpey effort on 63 before a glut of substitutions allowed the whole squad to get some game time. The danger is always that someone picks up an injury at this time and there were worried faces when James Henry crumpled under a challenge and limped off with what appeared initially to be an ankle injury.

The free kick was touched to Cameron Brannagan with the wall jumping and his shot going under. Ground down on a sweltering afternoon, United never let their energy levels drop and will be pleased with another good test. Lofthouse might have won it when Frear sent him clear on 85 but the effort went into the side-netting from a tight angle.

Report by Chris ‘Down in the tube station at midnight’ Williams, pictures by Darrell ‘Wish he could be like David Watts’ Fisher