The U’s saw in the New Year with a hard-earned point against Cheltenham Town on Saturday afternoon, and that was in no small part due to the backing of the Yellow Army.

There is now a break of two and a half weeks until the next action in OX4, but it’s a big one, and we need each and every one of you to be there and make your voices heard.

With play-off chasing Sheffield Wednesday making the trip down from Yorkshire along with what is sure to be an away following of 1,800 fans, the club are calling on you to secure your tickets early to show Karl and his side your continued and unwavering support.

To incentivise supporters to buy tickets early, the club will be holding a series of prize draws to ticket holders (both Season and Match) on each of the three Fridays leading up to the game. The deadlines and prizes are as follows:

That means if you buy your tickets within the next two days, you have three opportunities to win incredible Oxford United prizes – so don’t miss out.

You can get hold of your Match Tickets in one of three ways:

This is the first game in a huge run-in for the U’s, and we need each and every one of you to rally around your team.

If you’re a Season Ticket holder, bring your friends. If you’ve been to a few games this season, make sure you don’t miss this one. If you haven’t been this campaign to date, now is the perfect time to return to the Kassam Stadium. 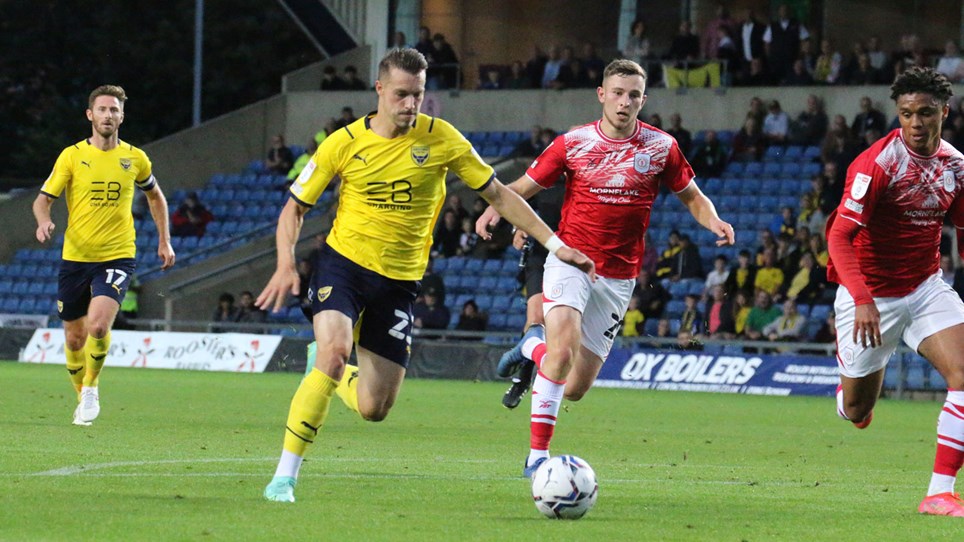 
Tickets will go on sale online at 5pm this evening (Friday 28th January) for our away game at Crewe. 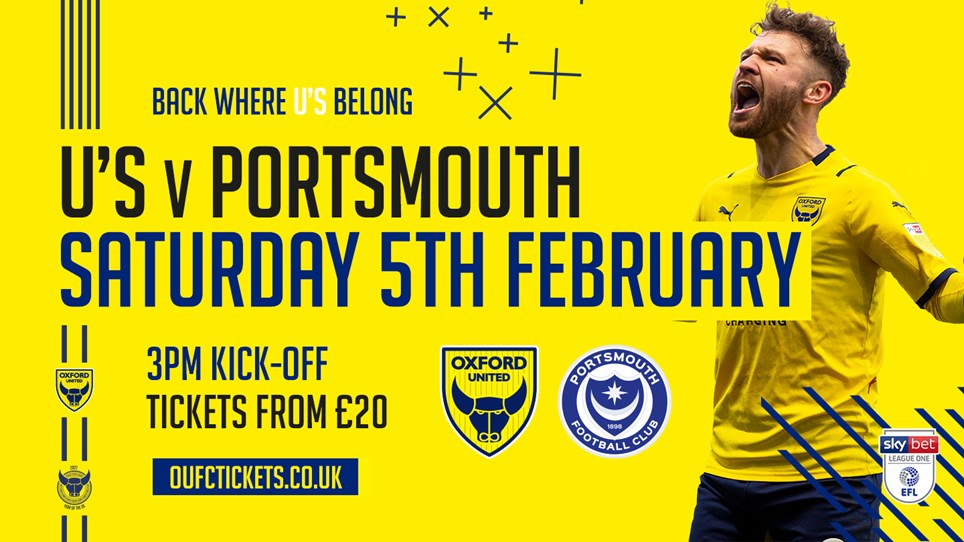 
Saturday saw the largest crowd of the season pass through the Kassam Stadium turnstiles, and all the Yellow Army in attendance were treated to a pulsating 3-2 victory for Karl Robinson’s men. 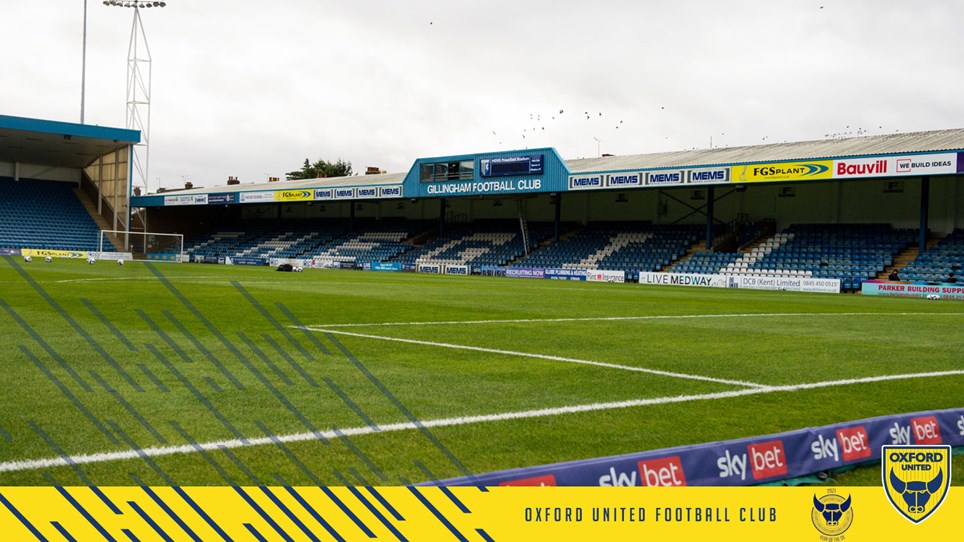 
Ticket details for our next Sky Bet League 1 game at Gillingham on Saturday are as follows. 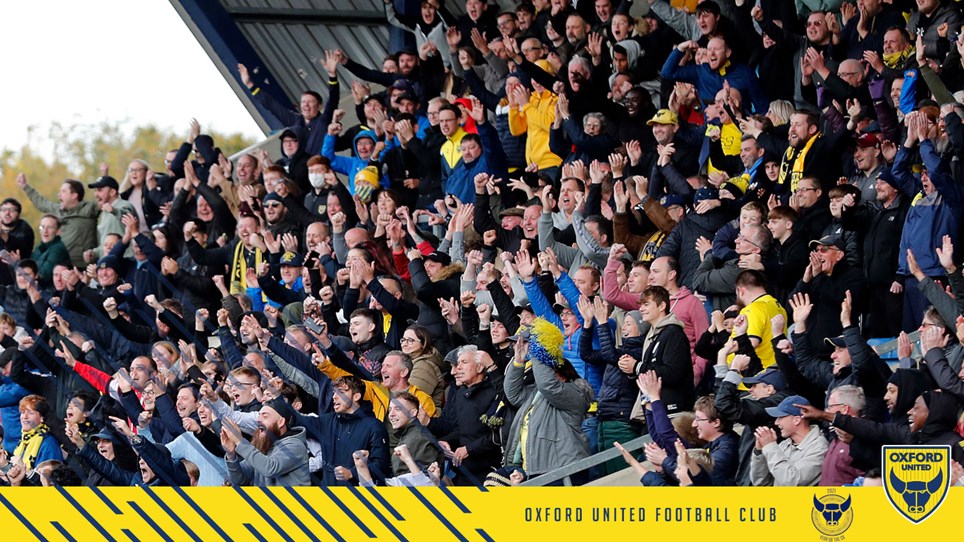 
Time is running out for U’s fans to be in with a chance of winning a 2022/23 Season Ticket as part of the club’s promotion of Saturday’s clash with Sheffield Wednesday.