There was a great moment in last night’s Papa John’s Trophy win at Walsall when another of Oxford United’s exciting young players made their senior debut.

Midfielder Leon Chambers-Parillon, a first-year professional, came off the bench to set up Derick Osei-Yaw’s decisive goal and was typically modest about his involvement in the game's only goal when he spoke to iFollow after the game:

“That’s Derick’s sort of finish! I have a lot of faith in him and he made a good run which allowed me to play the ball forward for him” he said.

Leon's energy and composure caught the eye during his debut but we asked him how nervous he felt when Karl Robinson told him he was going on?

“I was thinking a lot of things and there were loads of emotions” he said. “ But I wasn’t as nervous as I thought I might be and that’s because I know the Gaffer trusts in me and because I have been brought up as a scholar for that moment. I felt as though I was ready to be here and was determined to take my opportunity well if I could. I maybe should have scored! But that’s an area I can work on and something I can improve.”

Leon joined Michael Elechi and Nico Jones, two players he has spent two years with as scholars, on the pitch and with first year scholars Eddie Brearey and Josh Anifowose also in the squad and Sam Long and Jack Stevens also products of the Oxford United Academy there was a true sense of pride for all involved in the Academy programme, which continues to flourish.

“Definitely” Leon agreed. “The senior lads have made us all feel part of it in training though. They made me feel welcome in the group and I was really happy for Michael and Nico to start the game. Then I was pleased to get a chance to go on and try and express myself with them on the pitch as well. It was a good moment for all of us.

“It is just a start though. As excited as I am right now it doesn’t really mean much in the bigger picture. I know I have to learn from it and just keep working hard towards trying to be the best player I can be.”

See the full interview plus the thoughts of Karl Robinson and match highlights, all in iFollow. 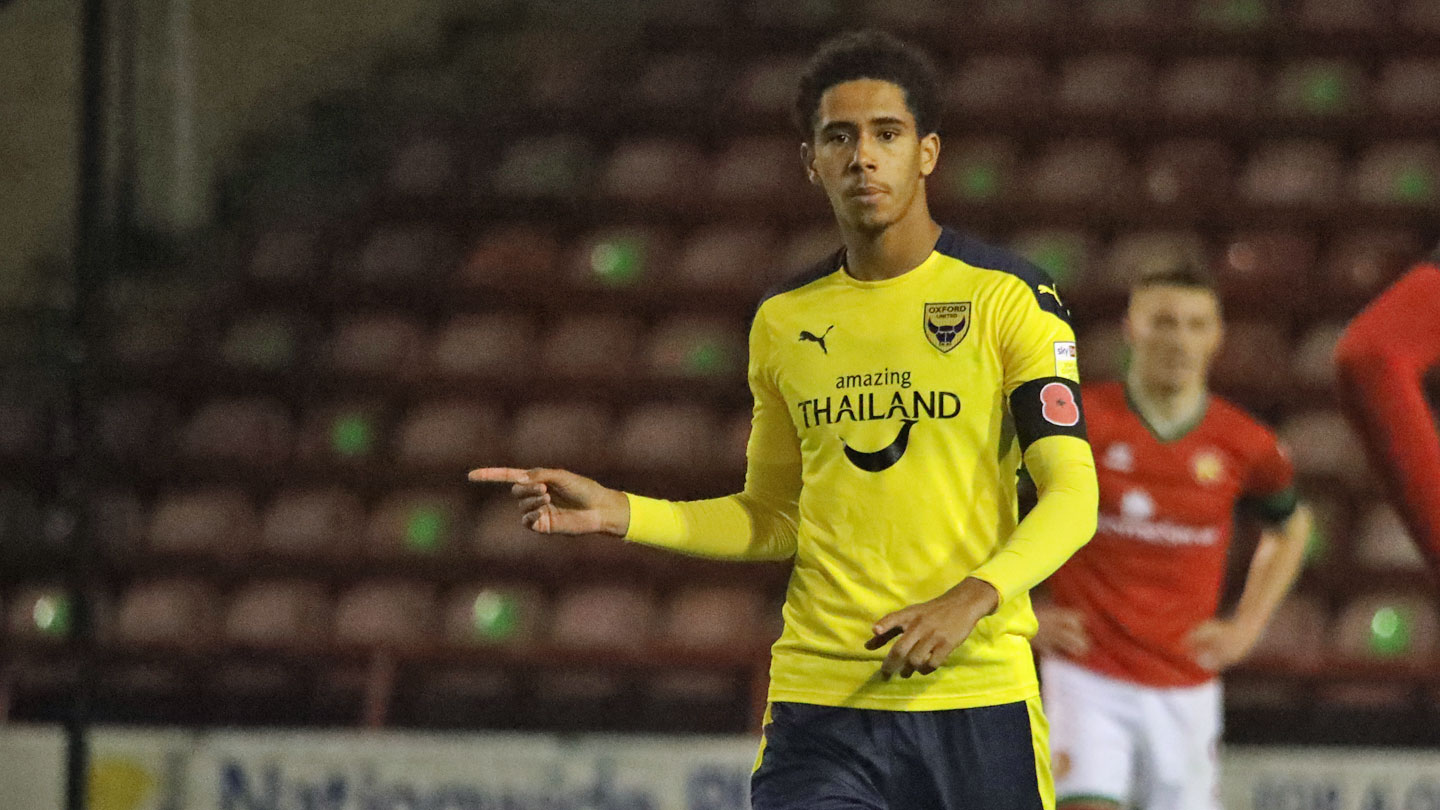