The Stars have moved their face off time from 5.15pm to 6.15pm to provide time for people to watch both Oxford United and Oxford City Stars on the same day.
United face Wycombe Wanderers at the Kassam Stadium at 3pm and the Stars then host Solent Devils at Oxpens.
It is the only Saturday in the whole season when both clubs are at home and supporters are encouraged to attend both fixtures as part of the Oxfordshire United partnership.
Oxford United season ticket holders and fans with a Wycombe match ticket stub will gain entry to the Stars’ match for a discounted rate of £5.50 and £3.
Matt Everett, Oxford United Marketing Director said: “The festive fixtures at United are building up to be very well attended and it’s fantastic to link up with the Stars.
“Hopefully this will give fans who support both clubs the chance to take in all the action on December 21st and encourage others to join in too.
“Making the last game before Christmas is an Oxfordshire United Festive Fixture adds to what will be a fantastic occasion for us.
“Both clubs are doing well and the Stars are offering a fantastic deal to United fans which is great for everyone.”
Greig Box Turnbull, Oxford City Stars director, said: “This is the perfect opportunity for fans to get along to watch both of the county’s leading clubs on the same day.
“Quite a few people support both clubs and it provides a chance for United fans who have not been to the Stars before to come along and check it out too.
“It’s the only Saturday home fixture the Stars have all season and so we spoke to Fusion at the ice rink about it and they were really helpful in supporting moving the face off time to make this happen.
“Both are great fixtures and I am sure plenty of people will get along to both matches and make Oxfordshire proud.” 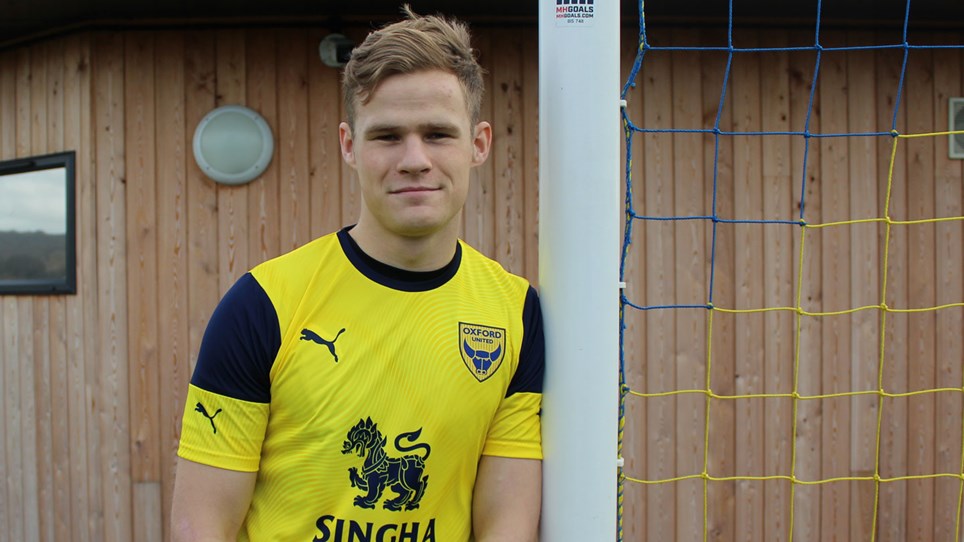 
Oxford United defender Rob Atkinson has returned to Eastleigh on loan until the end of the season. 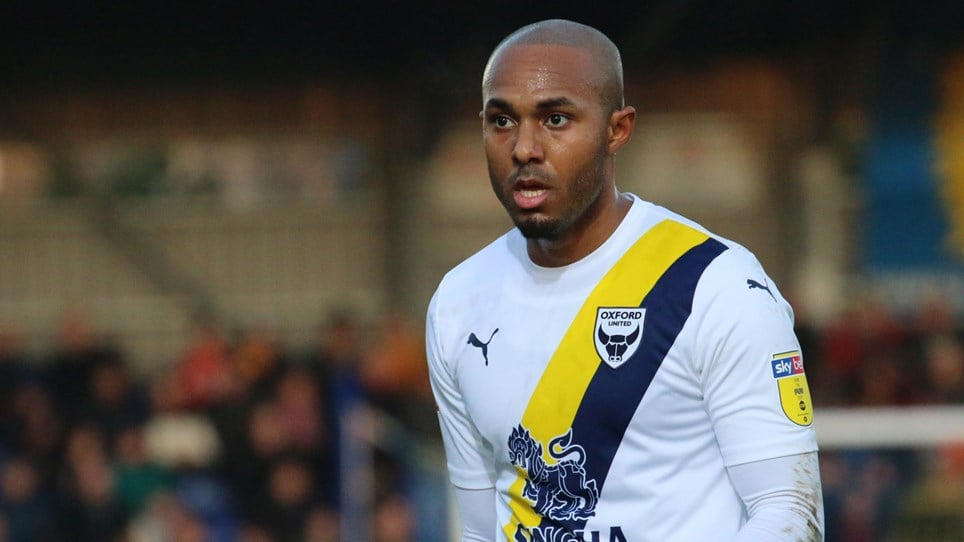 
Oxford United forward Rob Hall has signed a new deal with the club and then signed on loan at Forest Green Rovers on loan until the end of this season. 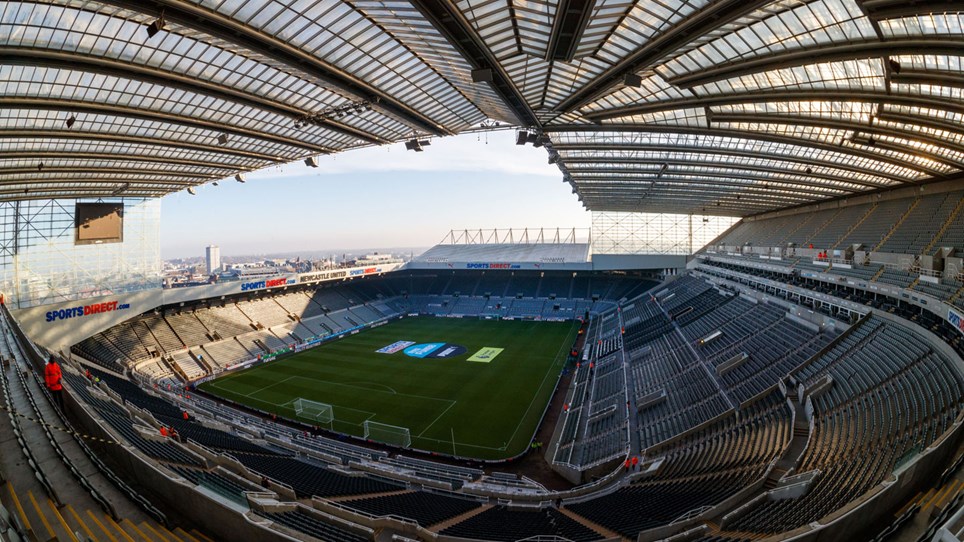 
If it's Friday then it's Quiz time