TEAM NEWS
United are without the suspended Alex Gorrin after he picked up his fifth yellow card of the season. Jamie Hanson made his return after injury in the leasing.com Trophy but Cameron Brannagan and Shandon Baptiste are still on the comeback trail after injury and unavailable, meaning that Anthony Forde is likely to continue in midfield.

Tariqe Fosu, Matty Taylor and James Henry all return after missing the midweek game with John Mousinho and Chris Cadden also ready to step up from the bench.

See Karl Robinson previewing the game in iFollow right now plus a Preview Show featuring Cameron Brannagan on his progress.

Shrewsbury are managed by former U's defender Sam Ricketts, who returns to the club he grew up with as a teenager along with assistant Dean Whitehead.
“We’re capable of a performance and we’ll see what we get out of it,” he said. “We’re hard-working, well organised, you need a bit of luck and we need to try to impose ourselves on Oxford as well. We’re not just going there to defend, far from it, we want to impose ourselves and cause them problems.
“I think we can be a little bit more front-foot, go for Oxford more, I think they have certain vulnerability and we can impose ourselves. We’ve got some very good players in good form and we’ll try to get them in the game as much as we can and create chances. There are certainly chances there to be created and it’s just whether we can take them.”
Forward Shaun Whalley has been ‘back on the grass’ in some light training but was still rated as doubtful. 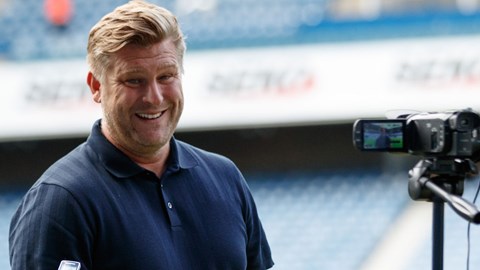 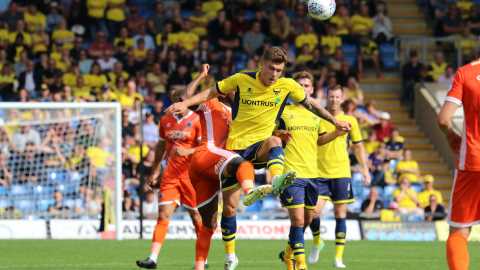 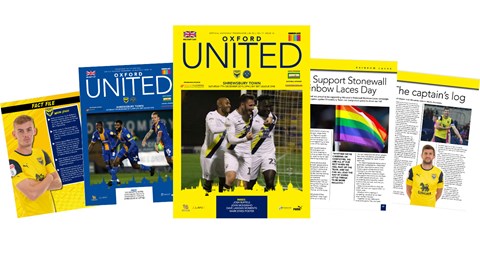 FAMILY
The Family Room is open for this game with player visits and we have a full Family Guide to games available here: OUFCFamily.pdf
CHRISTMAS APPEAL
The Oxford United first team squad will be visiting our good friends at the Oxford Children’s Hospital before Christmas to meet the staff and the children on the ward and to give out presents and gifts and once again we are asking the fans to help us. So many of our supporters will have visited the Children’s Hospital at some stage and we would love fans to help us to help those kids who maybe won’t be lucky enough to go home for Christmas. We are asking for donations of toys, games, or anything you think might help. A set of colouring pens, a video game: anything you can spare to bring a smile to one of the children’s faces.

Bring in gifts to reception on Saturday or the Ticket Office during the week. Please don't wrap them so we can make sure that the right presents go to the right people.

SENSORY ROOM
We are proud to have a bespoke Sensory Room for fans under 23 who maybe need to take a little time out on a matchday with our fully trained helpers. Just ask a steward if you would like to use it or email Supporter Liaison Officer Kath Faulkner for more details: kfaulkner@oufc.co.uk
PARKING
There are circa 2,000 free parking spaces at the stadium but with a big crowd expected we ask everyone to arrive early and park legally
Away fans-  Please park in the West car park - the one closest to the cinema and bowling complex at the fence end of the ground.
AWAY GUIDE
If you are a ShrewSbury fan travelling to the game then a full Supporters Guide is available here: OUFCAwayDayInfo.pdf
CLUB SHOP
The Club Shop is open with everything you need for Christmas. Pop in before the game.
COVERAGE
You can follow the whole game on twitter through @OUFCOfficial or on our Instagram page or here in our Match Centre, and hear the game in iFollow if you are in the UK or see it if you are abroad. 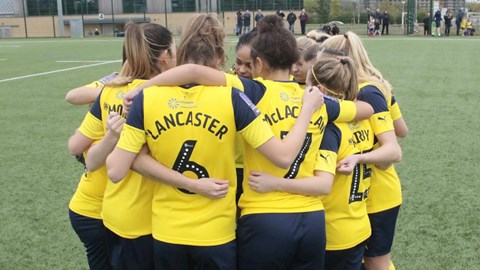 Women take on Yeovil on Sunday 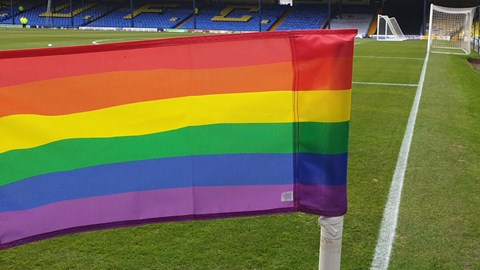 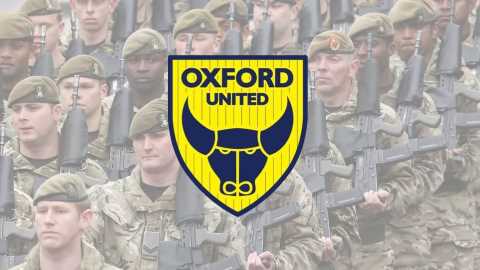