Oxford United Women  will have the bulk of their successful squad available again for the new season with 13 players on the official retained list.

Cheryl Williams steps up to become First Team Coach while Beth Lumsden and Kayleigh Hines have moved on, Beth signing for Southampton and Kayleigh relocating away from the Oxford area.

“We are a close group and it’s fantastic to have the vast majority of players available again. There are a couple of people we are still talking to and we have some really exciting signings who we will announce over the next few days.

“We are back in training and working hard to make sure we are ready when the fixtures are released.” 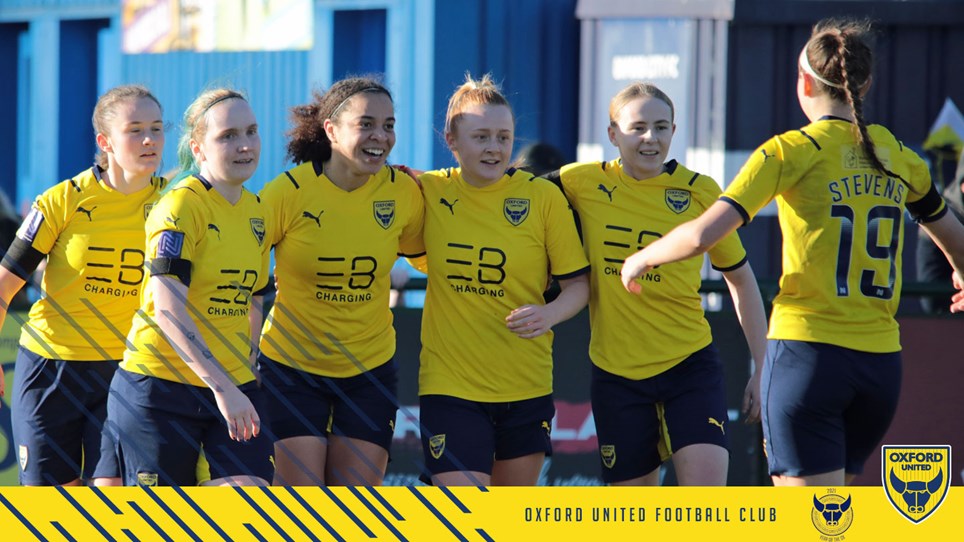 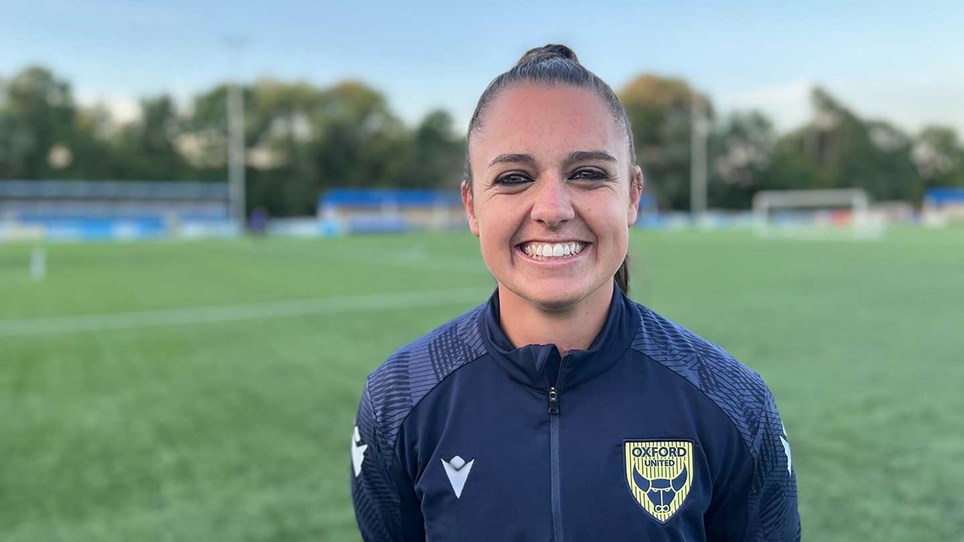 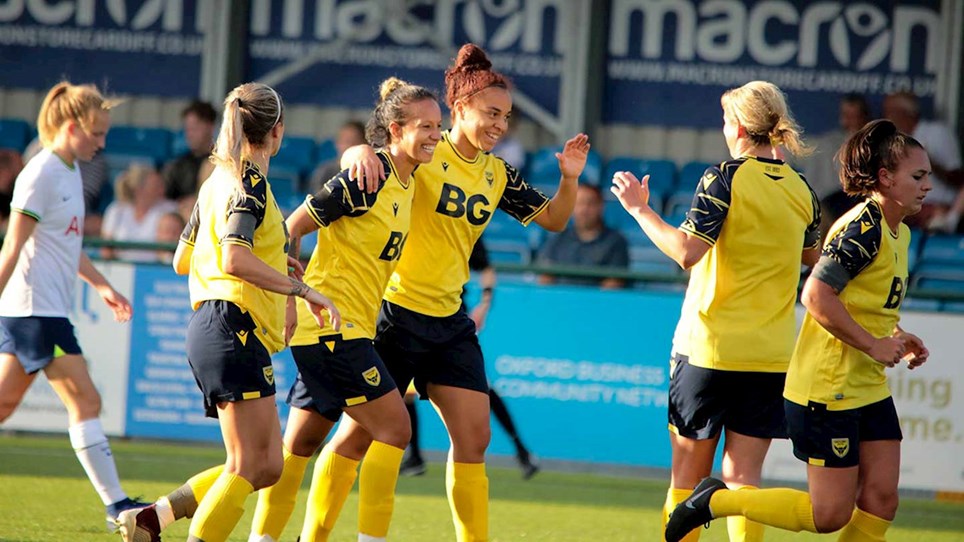 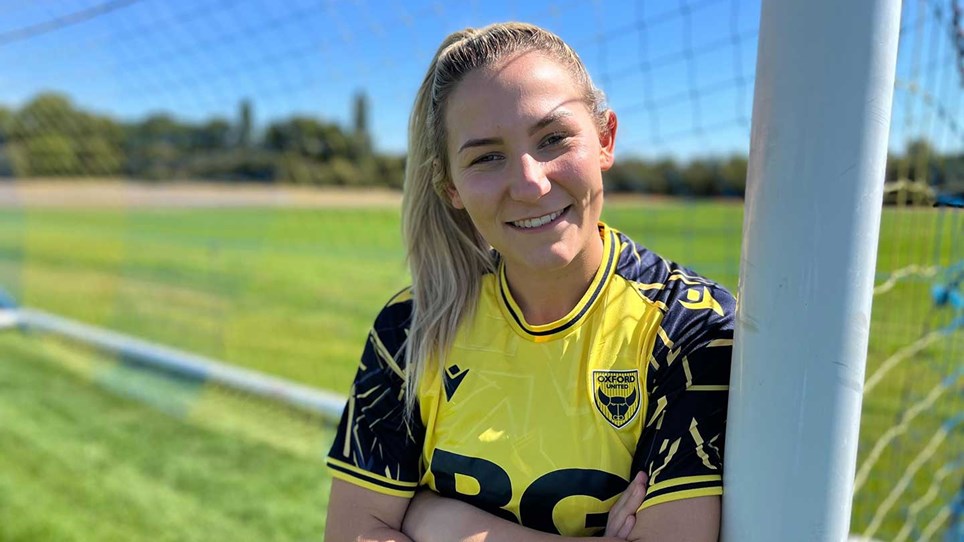 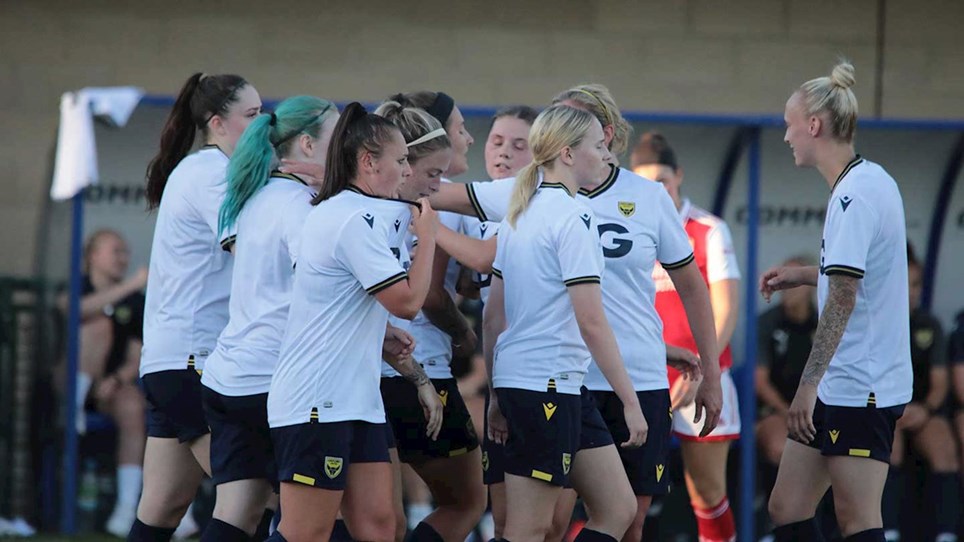 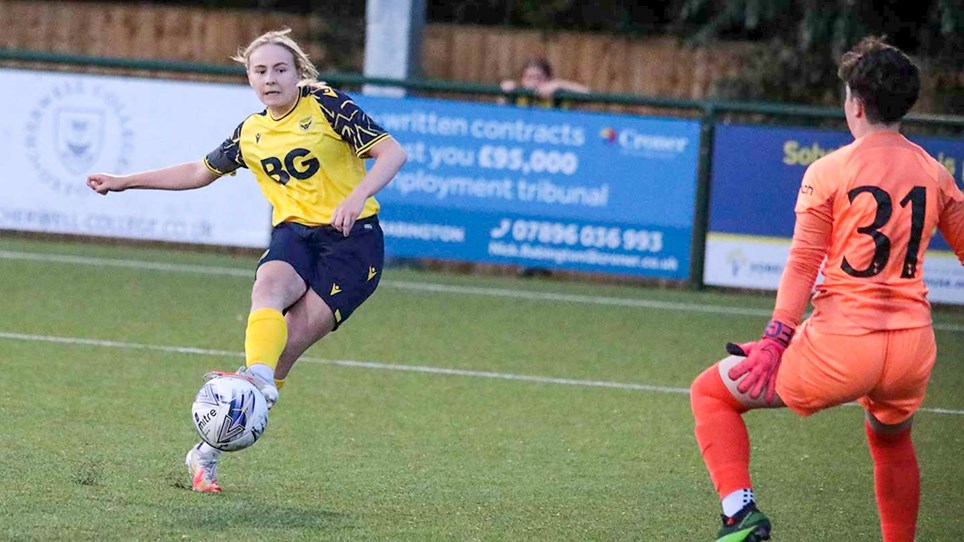