Oxford United Women picked up a point from their trip to Portsmouth on Sunday. Striker Carly Johns put United in front after 15 minutes but Liam Gilbert’s side were pegged back by a Shannon Albuery goal for Pompey before the break to leave both sides with a point after a 1-1 draw.

The game started off in cagey fashion with neither side really managing to create any chances before United took the lead when midfielder Kayleigh Hines’ free kick hit the post and the rebound fell kindly for Johns to finish. 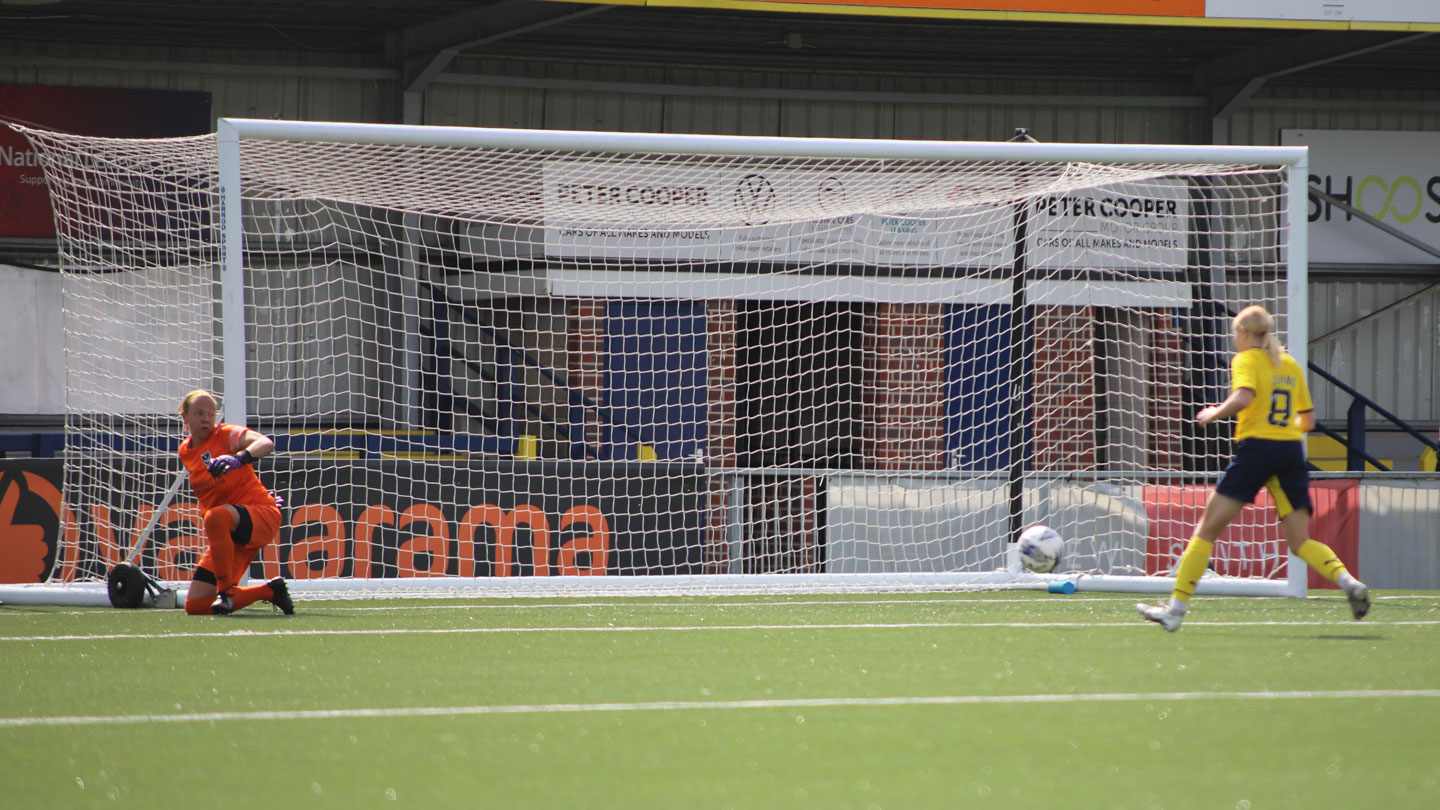 United could have doubled their lead when Megan Alexander’s long ball over the top set Beth Lumsden away but her touch let her down at the crucial moment.

Portsmouth equalised following some dallying at the back by the U’s with Albuery curling an effort beyond Kite and Pompey took that momentum towards the break and only some last ditch defending by the alert Gemma Sims prevented them taking a half-time lead. 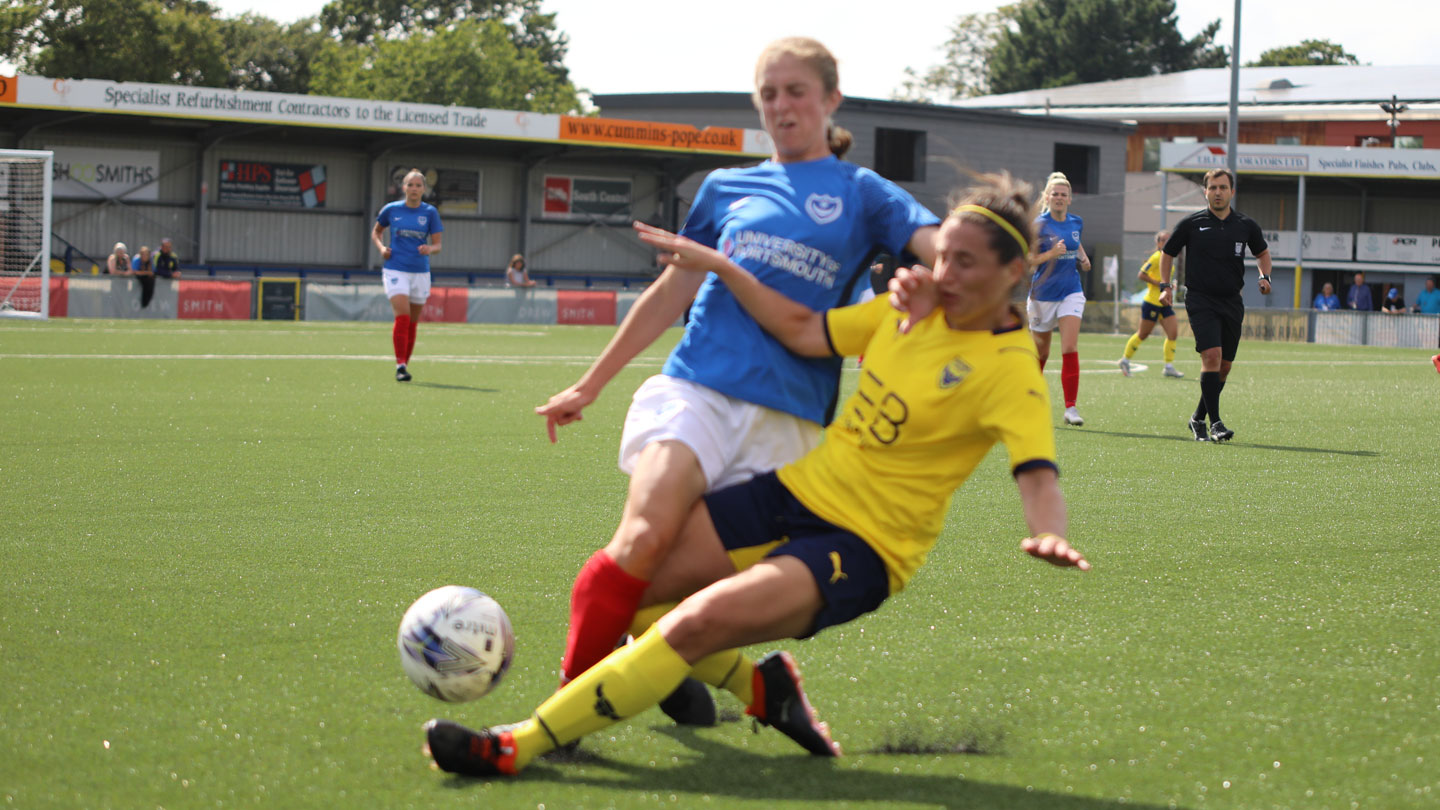 Portsmouth were the team who looked more likely to break the deadlock in the second half although United did hit the bar through Sarah King.

Portsmouth pushed for a winner, but Rose Kite made some great saves in the Oxford goal.