United, boosted by the news that Cameron Brannagan has signed a new three-year deal to stay at the club, have Alex Gorrin, Elliott Moore and Sam Long available again after injury while Ed McGinty, Stuart Findlay, Ciaron Brown and Josh Murphy are all included in the squad after signing in the summer.

Former Derby striker Sam Baldock and new signing Yanic Wildschut are missing for the U's and are both likely to miss the first two months of the season with Baldock recovering from a thigh injury and Wildschut damaging a hamstring on his debut against AFC Wimbledon last weekend.

“It makes me anxious that people think we are going to walk this league. There’s a lot of very good teams in this league, including Oxford.”  Interim Manager Liam Rosenior said.

Former Republic of Ireland international forward and new signing David McGoldrick will be unavailable for the tie:

“Because of the numbers of the squad, he’s got a small niggle, and he won’t be available for tomorrow" Rosenior confirmed. "I’m not willing to risk that and lose a player of David’s quality to the group.”

With 30,000 fans there, Rosenior believes the support can play a massive part for the Rams this season. “They gave us an extra 10 points last season, especially at home” he said

The club is compiling a 'waiting list' for tickets that are returned before matchday. If you would like to go on the waiting list, or if you can no longer attend but would like a refund and for those tickets to be available for other fans then call 01865 337533

A limited number of places remain on the London Road coaches

Discounted LRC membership is available now until 31 October at £5 for supporters who have purchased a 22/23 season ticket. The price after this time and for non-season ticket holders is £10.

Coach tickets are £3 cheaper for LRC members, so the membership soon pays for itself, even for occasional travellers.

For the safety and comfort of supporters, all those travelling are asked to abide by the rules which are:

• Under-14s must be accompanied by a responsible adult to travel on LRC transport.

• No alcohol is permitted on the coaches. 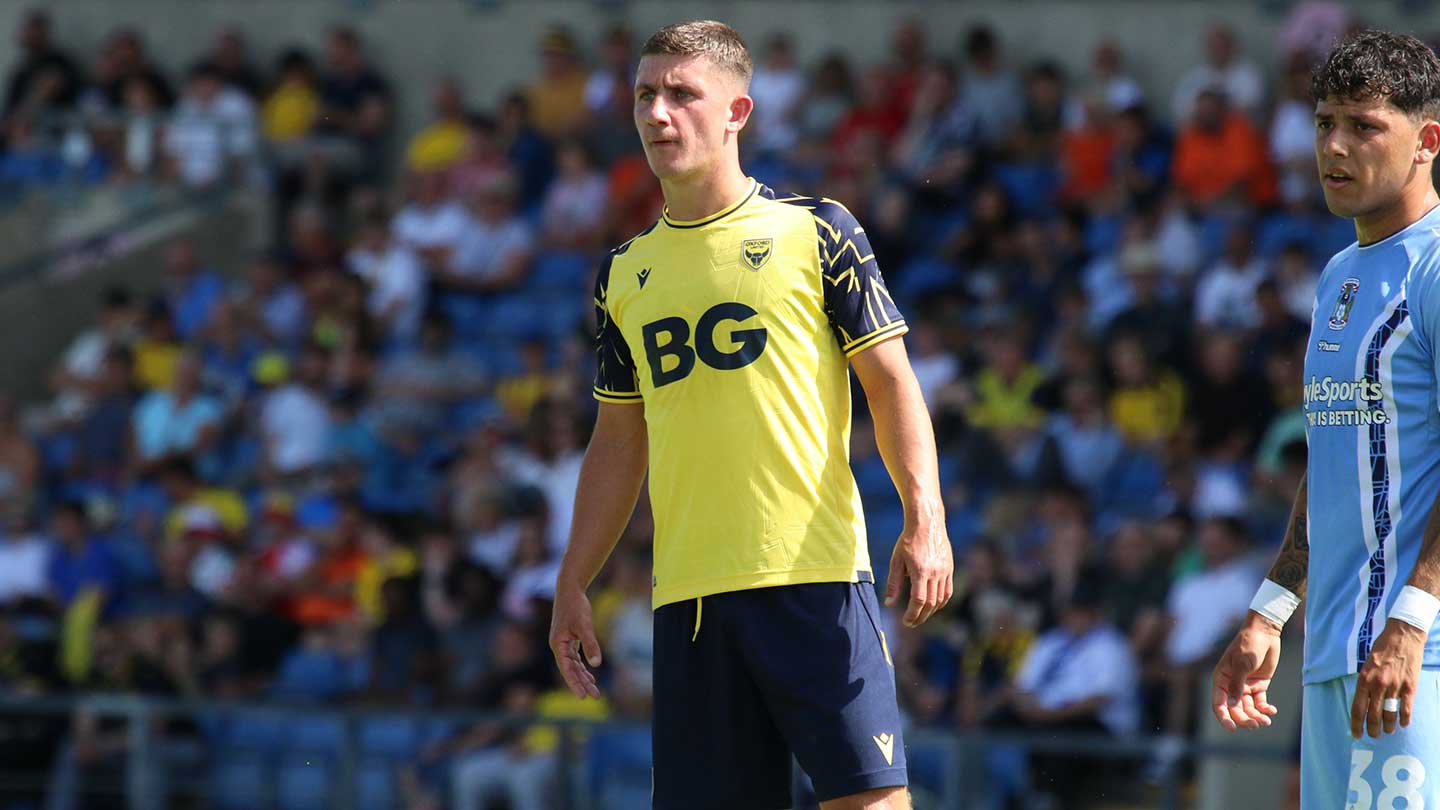 United will be wearing their new yellow kit for the first time in a competitive fixture. CLICK HERE to get yours...

The Oxford United Supporters Panel has produced this guide for travelling fans:

You can hear the whole game live in iFollow with commentary from our friends at BBC Oxford Sport or see it all live if you are overseas, plus highlights to follow. 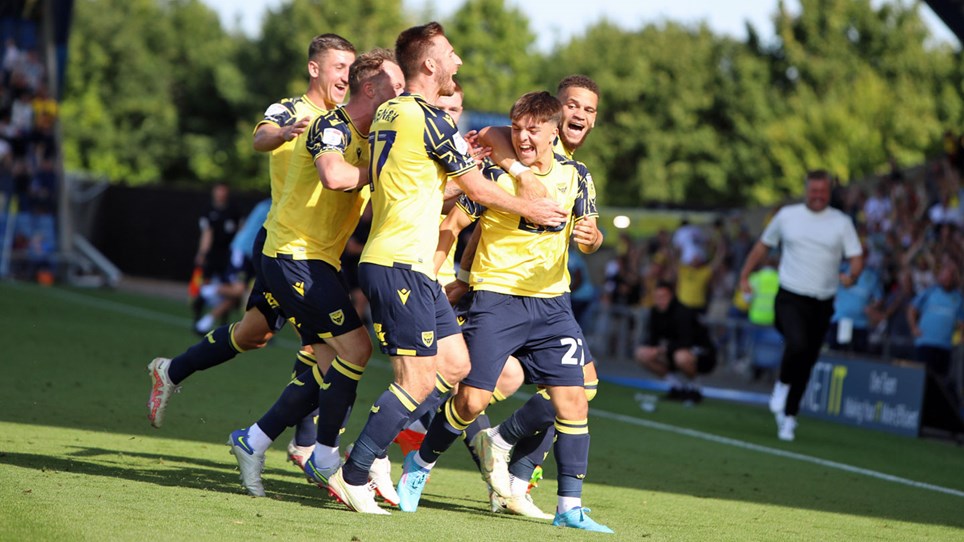 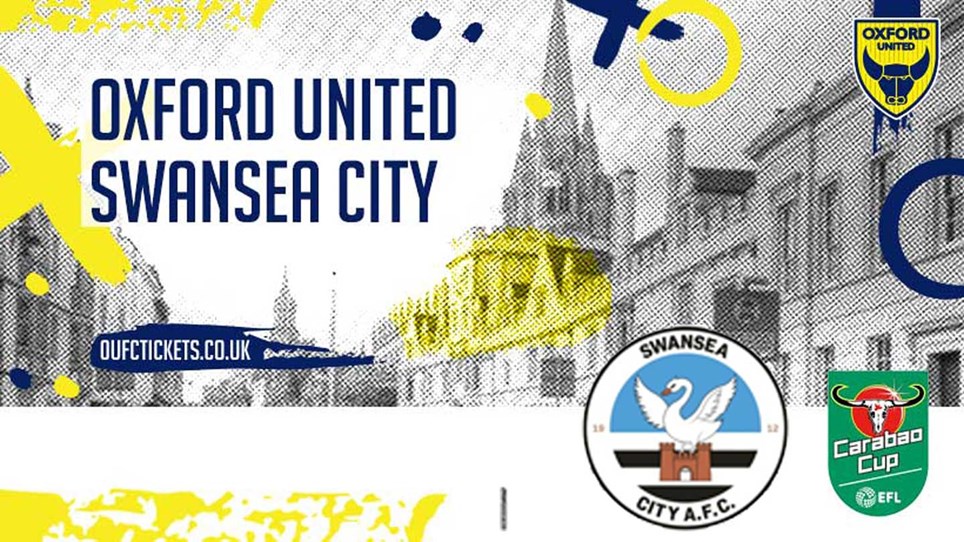 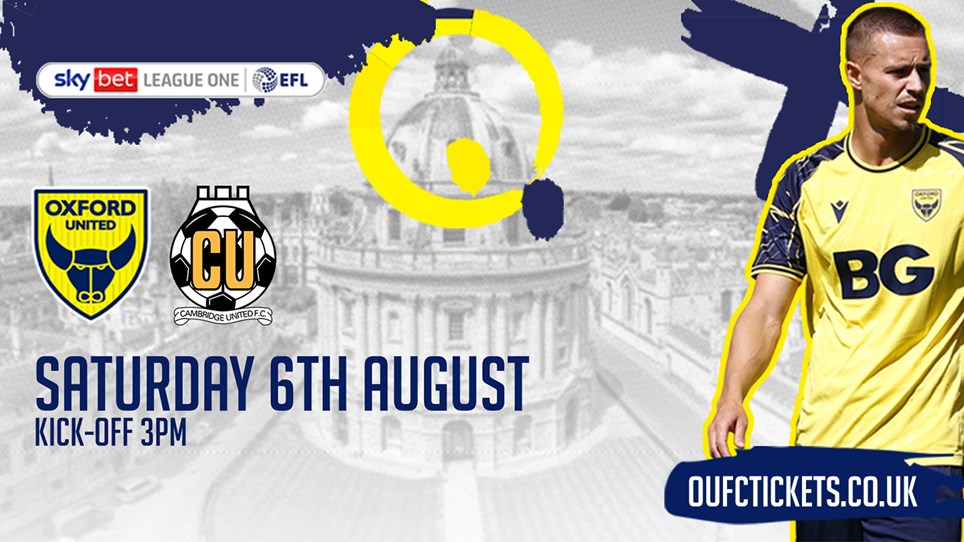 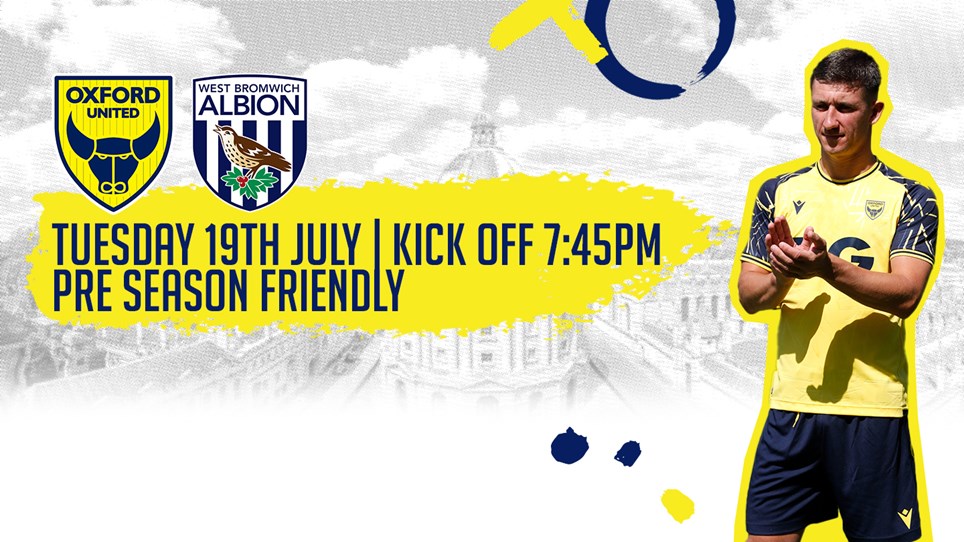