Oxford United look to keep their excellent form going when they travel to Lincoln City on Saturday in Sky Bet League 1.

The U’s are fifth in the table and chasing the teams above them, but as boss Karl Robinson told iFollow, they are coming up an Imps side who are in a false position in the League 1 table under former U’s boss Michael Appleton.

“Everyone knows the respect I have for Michael and the job he did here at Oxford” Karl said.

“He has had so many injuries and other situations to deal with this season but Lincoln are a much better team than the table shows and we know it’s going to be a really tough game for us. It’s a good ground, a good club and we are looking forward to it.

“Our fans will go and make plenty of noise and they have been fantastic this season. We’ve got a really hard few games coming up with four away games and two at home, against Sheffield Wednesday and Portsmouth.

“I have seen Lincoln a couple of times recently where they have been unlucky not to win. This is a fantastic league to watch this season. All the games are really close and there are some very dangerous players in every side. 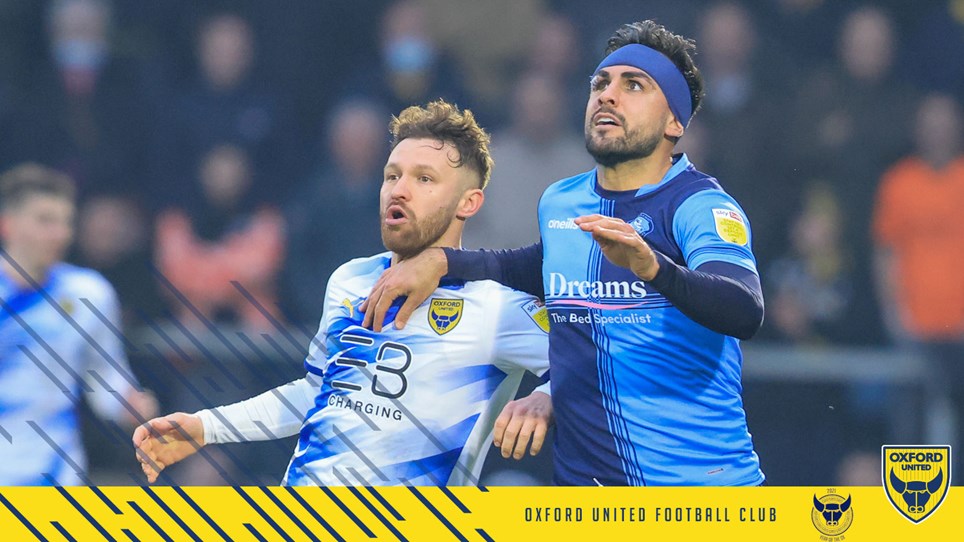 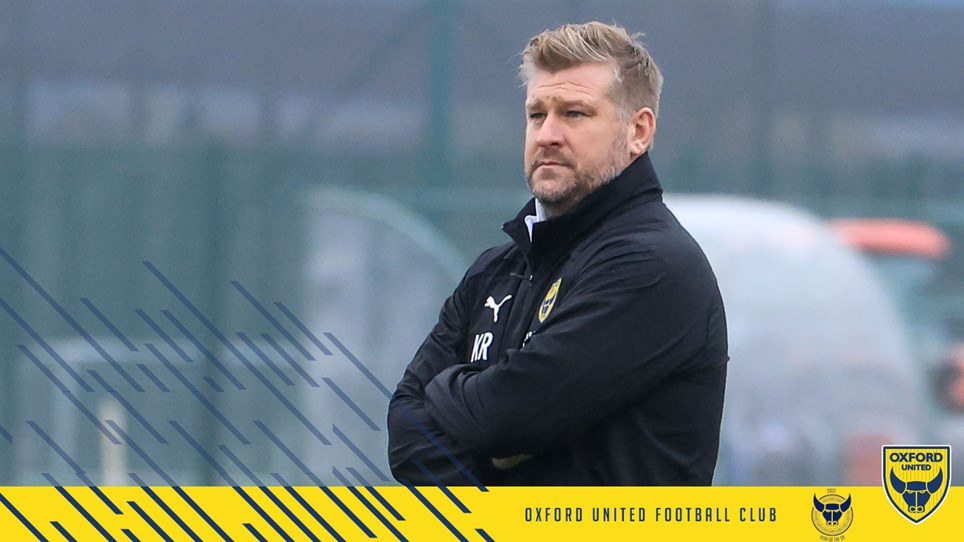