Oxford United have completed the signing of striker Sam Baldock until the end of the season.

Sam, 32, was a free agent after leaving Derby County in the Transfer Window after playing in the Championship for Wayne Rooney’s side. Having worked with Karl Robinson at MK Dons, Sam moved on to West Ham United, Bristol City, Brighton and Reading before joining the Rams at the start of this season.

He completes a remarkable trilogy for the U’s with brother George having played for the club and elder brother James the current Club Doctor.

“There are strong connections for us” Sam told us. “I used to go to the Manor as a little kid and watch Oxford United and obviously with George and then James being here I have followed the club’s fortunes for a while.

“Once I knew of the club’s interest it was an obvious choice for me and I am delighted to be here. I am still ambitious and want to be part of a successful side and I know the club is moving forward all the time.”

“Sam has scored well over 100 goals in his career and is a very clever player who will strengthen us in another key area. Since the turn of the year we have secured Herbie Kane for the rest of the season, signed Ciaron Brown, Oisin Smyth and Marcus Browne and now Sam so we feel we have strengthened every part of the squad.

“He’s fit and raring to go so he will train today and then we have some serious competition for places when we play Portsmouth tomorrow.”

See a full interview with Sam in iFollow right now. 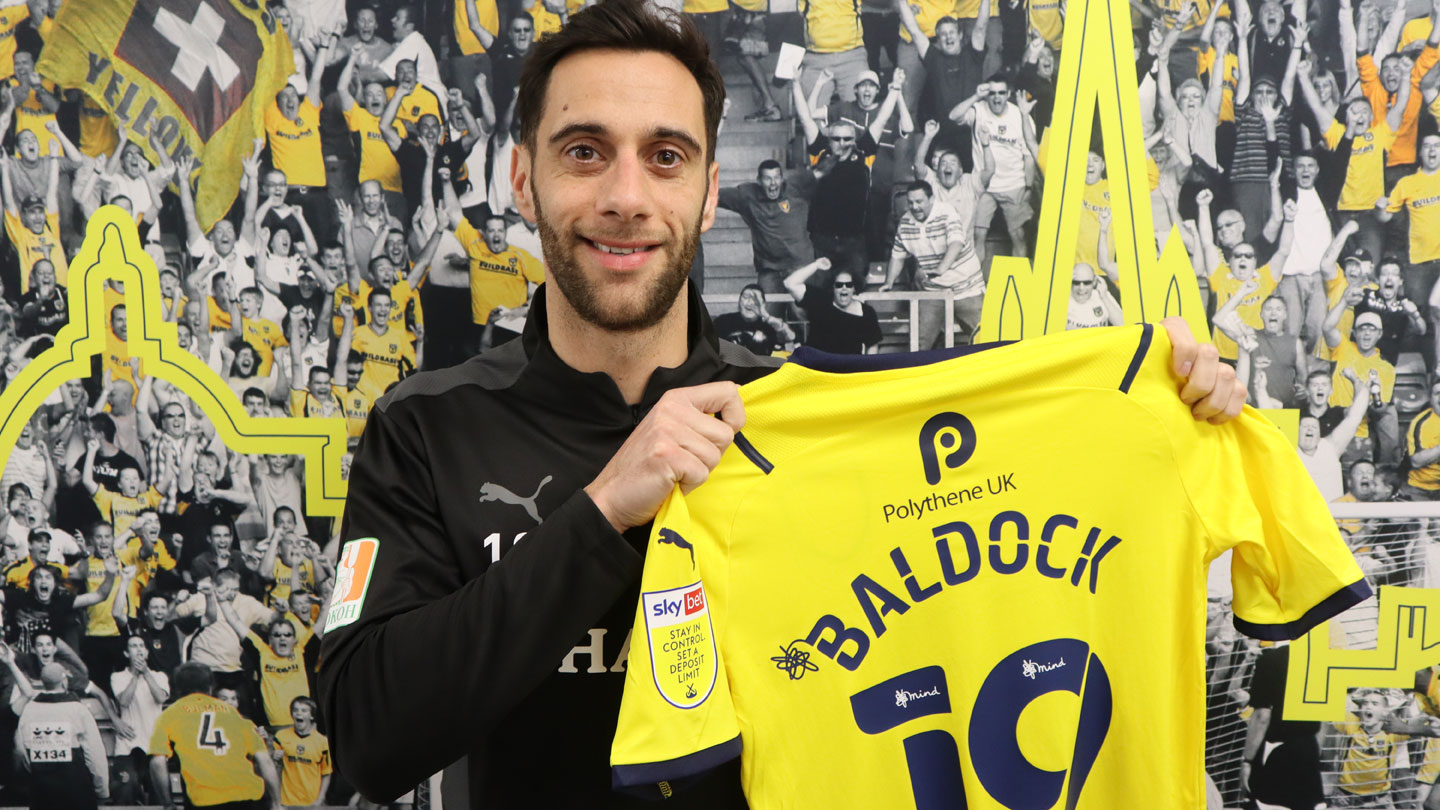