The U's were left frustrated after Bodin's two fine goals were both equalised quickly through Declan John and Marlon Fossey, before Bakayoko poked home the winner with five minutes left to see United lose at home for the first time in 2022.

A third crowd of over 10,000 in a row were there (the first time since 1987 that the club had achieved that figure) but most went home disappointed as the U's twice threw away a lead too easily.

United, attacking the East Stand in the first half, struck first. They had already seen Matty Taylor roll an effort just wide after four minutes but didn’t have too long to wait for their opener, as Bodin stepped up and curled a magnificent effort into the top left corner to give them the lead after nine minutes. 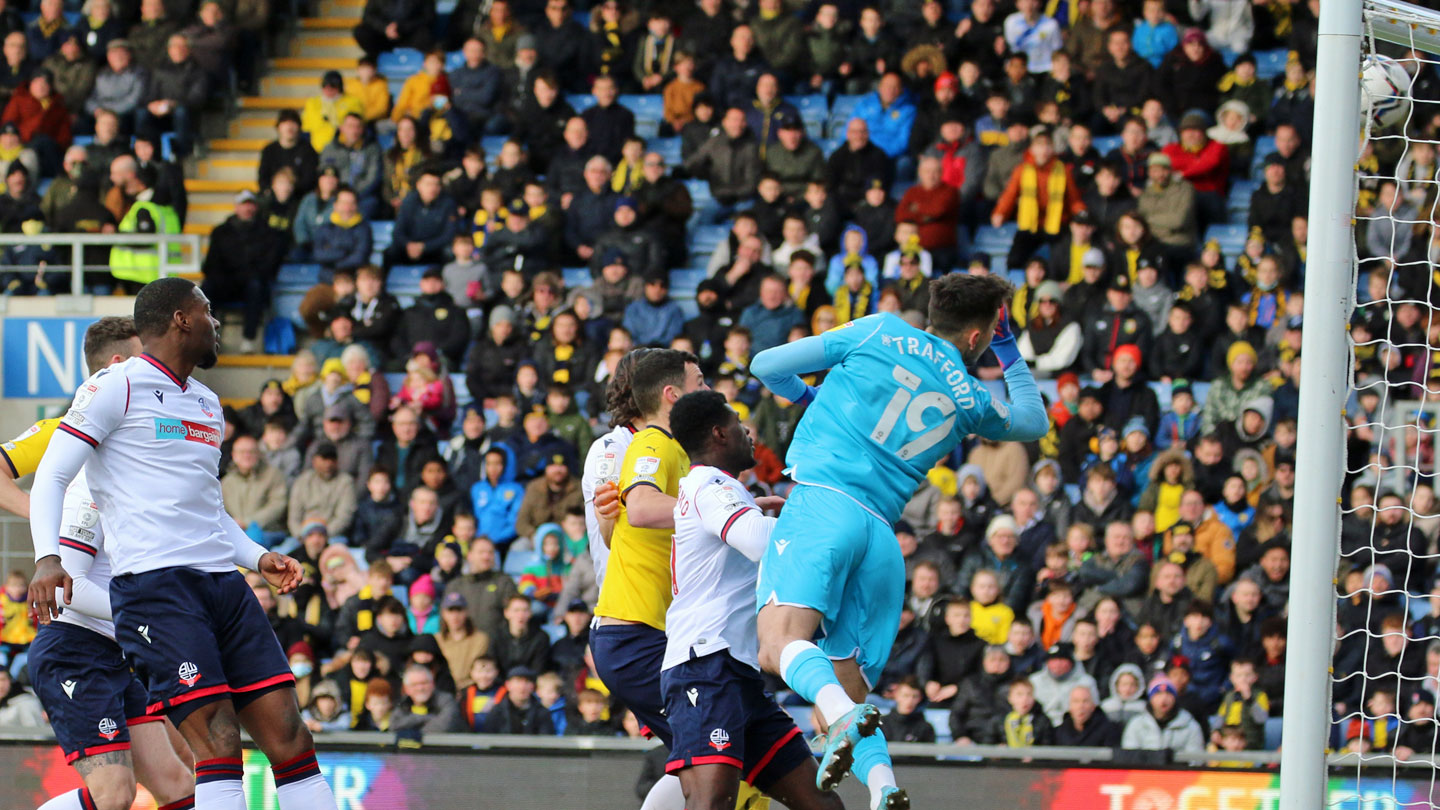 Amazingly, within 30 seconds that counted for nothing. Bolton wandered forward, left-back John found space on the left of the box and his low shot flew past Stevens for a swift leveller. 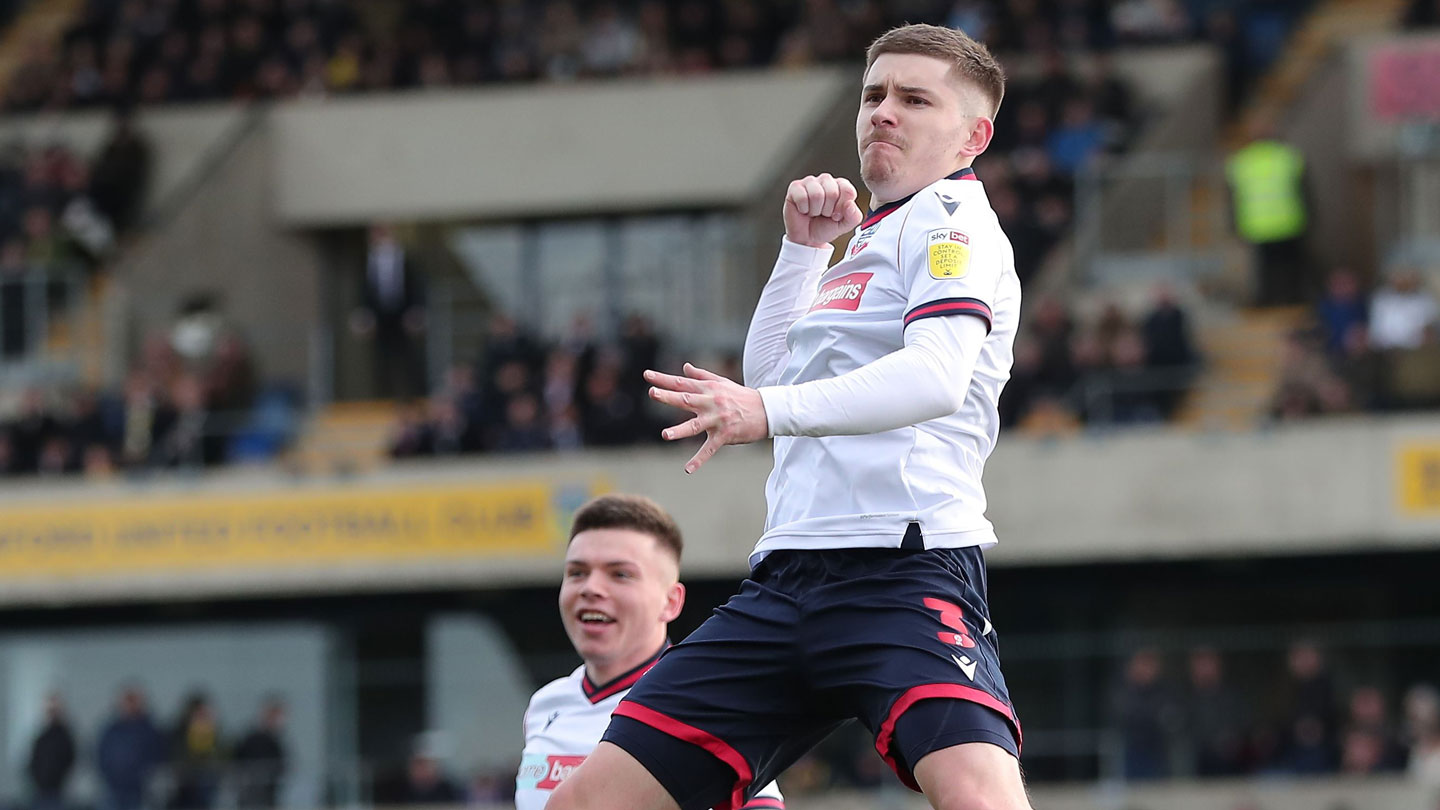 It was gripping stuff. Brannagan and Bakayoko both made the keepers work when well placed before Bodin restored the lead with another stunning strike. Having worked the ball out to Gavin Whyte on the right Bodin kept moving forward to make himself available on the edge of the box. A drop of the shoulder created the space and a rasping low effort flew beyond the reach of keeper James Trafford to rattle into the bottom left corner for a terrific goal that made it 2-1. 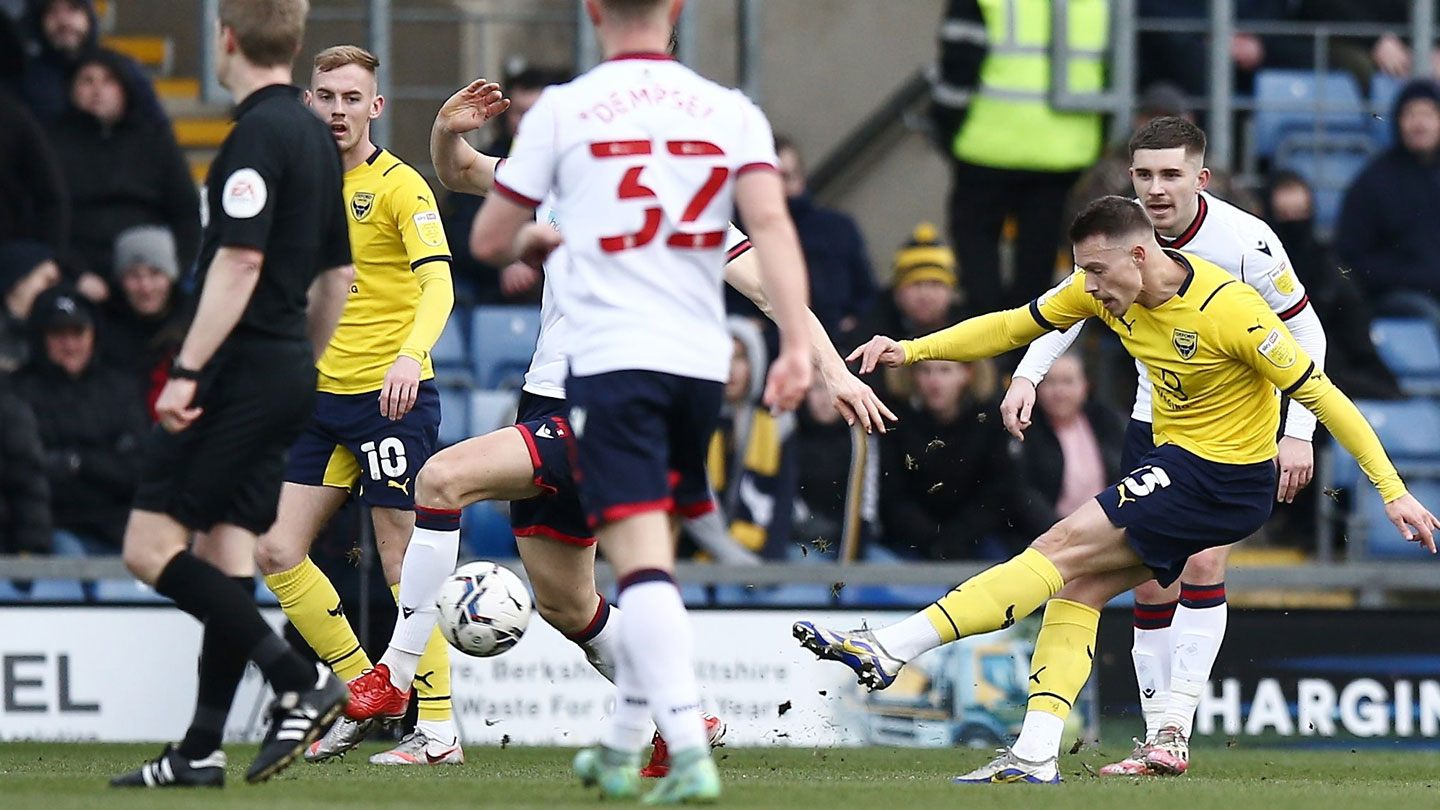 Again the lead didn’t last long. This time it was six minutes and it was right-back Fossey’s turn to score a top goal. From a United point of view he had too much space inside the box but you couldn’t really argue with the finish as he moved the ball to one side then smashed it high into the roof of the net to make it 2-2, before back-flippng his way gleefully towards the delighted 1,700 away fans. 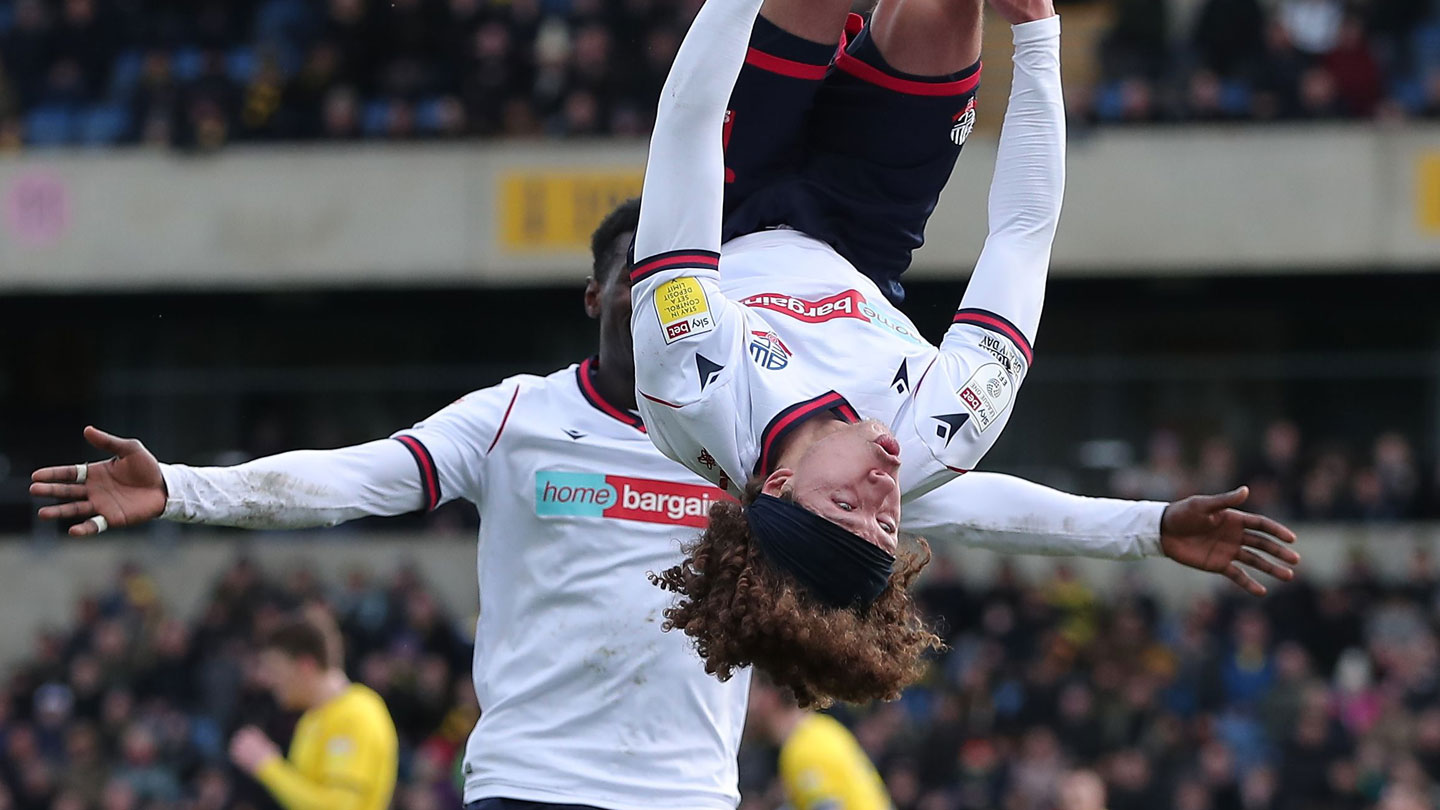 United had chances. Trafford got down well to deny the flying Whyte before the break and block a Brannagan blast shortly after while an off-balance Taylor rolled another effort wide after an hour.

But the chances dried up as Bolton tightened up at the back, and with five minutes left Fossey again stormed forward and cut out the whole back line with a cross which Bakayoko simply couldn't miss, five yards from an empty net.

It's always a five-goal thriller but this time United were the ones suffering from last-minute heartbreak. An injury time deflection scooped the ball agonisingly onto the roof of the net among high drama, Jack Stevens joined the attack, but there was to be no late late show and United were beaten.

Long way to go, but two defeats in a row see United looking for a reaction when they travel to Charlton next Saturday.