Oxford United’s Under 18s face a trip to the south west on Saturday morning, when they face Exeter City in the Youth Alliance League

The young U’s enter this game on the back of a 2-1 win against Wimbledon last Friday, when goals from Josh Anifowose and Gatlin O'Donkor moved the Yellows to sixth spot in the league.

Coach Chris Hackett told us: “With just two games remaining of the season it is really important that we end the campaign well. We have the potential to climb three places in the league and that is an opportunity we want to grasp.”

Saturday’s hosts have only managed one win in the Youth Alliance league this season, currently sitting ninth, but come into this match after a 2-2 draw against Portsmouth earlier this month.

The game kicks off at 11.30am on Saturday and we will have a match report to follow. 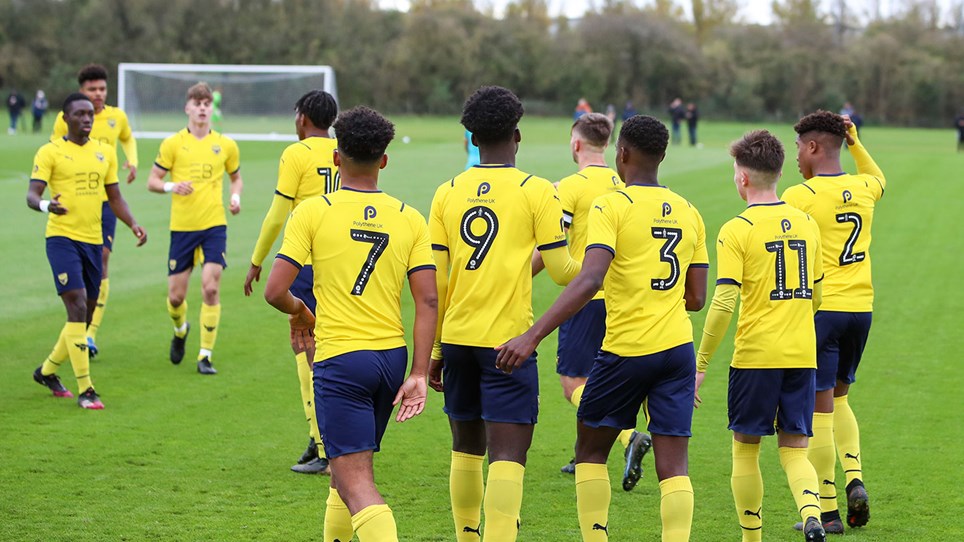 
Oxford United’s Under 18s welcome Southend United to the Bangkok Glass Training Centre on Saturday morning as they continue their Merit League campaign. 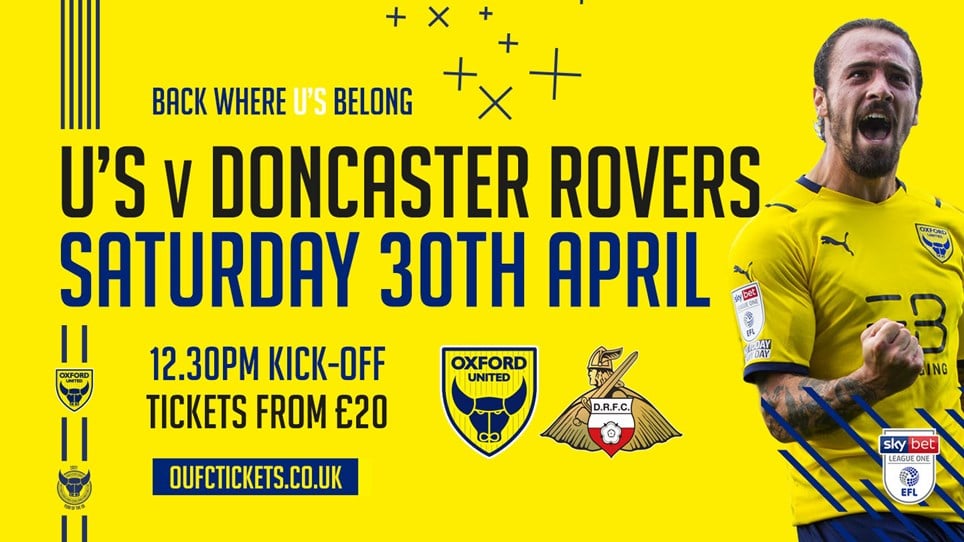 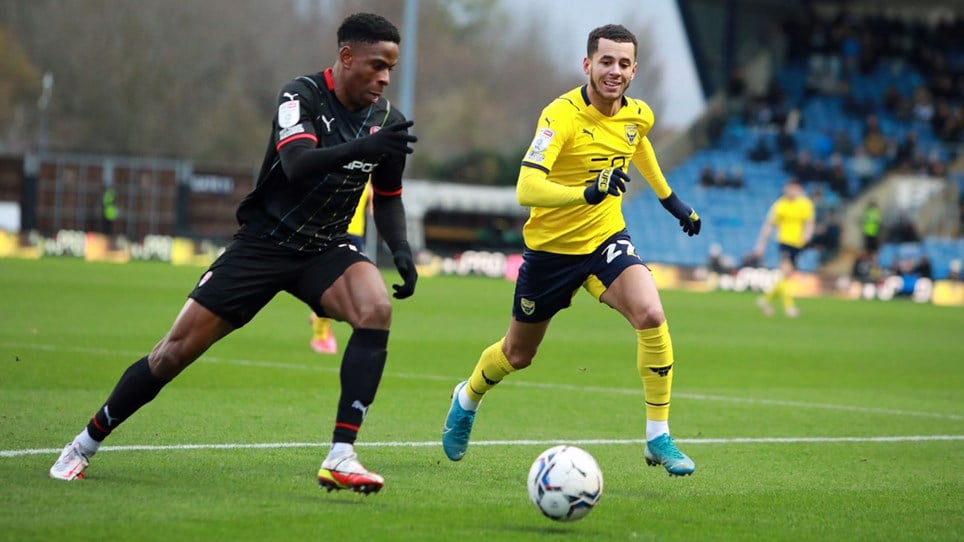