A signed U’s home shirt which will raise funds for Oxford United in the Community is to be auctioned by charity trustee Stuart Bradney, who will run the London Marathon on Sunday.

Signed by the entire first-team squad and coaches, the shirt will be raffled online with all donors who pledge £10 or more between now and midnight on Sunday, October 3, automatically entered into a draw.

United fans who donate £10 to Stuart’s fundraising page will receive one space on the draw’s ‘wheel of fortune’. An £18 donation will earn the donor two spaces, three spaces can be purchased for £25 or eight spaces assigned for all £50 donations.

All funds raised from the signed shirt will go towards helping Oxford United in the Community achieving its vision to inspire happier, healthier and better-connected communities through the power of football.

Stuart said: “I’m very grateful to Oxford United in the Community for supporting my fundraising marathon by donating a signed shirt.

“It’s a wonderful prize which I hope will raise plenty of money and appeal to U’s fans who would like to support the charity’s work in our community. My training routine has reached its conclusion now and I feel well prepared to tackle the course.

“Following two postponements due to COVID-19, the marathon has been a long time coming and I now can’t wait to get going. I would like to thank everyone who has wished me well and donated to my fundraising page so far.”

Stuart will complete the course on Sunday, October 3, to support the charity and its work to provide every person living in Oxfordshire with a positive connection with the football club.

The father-of-four plans to complete the distance in under four hours.

Chris Lowes, Head of Oxford United in the Community, has called on U’s fans to get behind Stuart’s final fundraising push and try their chance at winning the special prize.

He said: “This is United fans’ chance to get their hands on a one-off home shirt signed by the whole first-team squad.

“It’s a brilliant prize and funds generated from the raffle will help support our work to embrace all members of the community through various programmes and activities.

“We’re extremely grateful to Stuart for his fundraising efforts and would like to wish him the very best of luck next Sunday when he crosses the start line.”

To enter Stuart’s signed Oxford United home shirt raffle, donate either £10, £18, £25 or £50 to his JustGiving page here: Stu Bradney is fundraising for Oxford United in the Community (justgiving.com).

All donations made before midnight on Sunday, October 3, will automatically be entered into the draw which will be completed on Monday, October 4.

The lucky winner will be revealed via @OUFCCommunity on Twitter and be contacted on Tuesday, October 5. 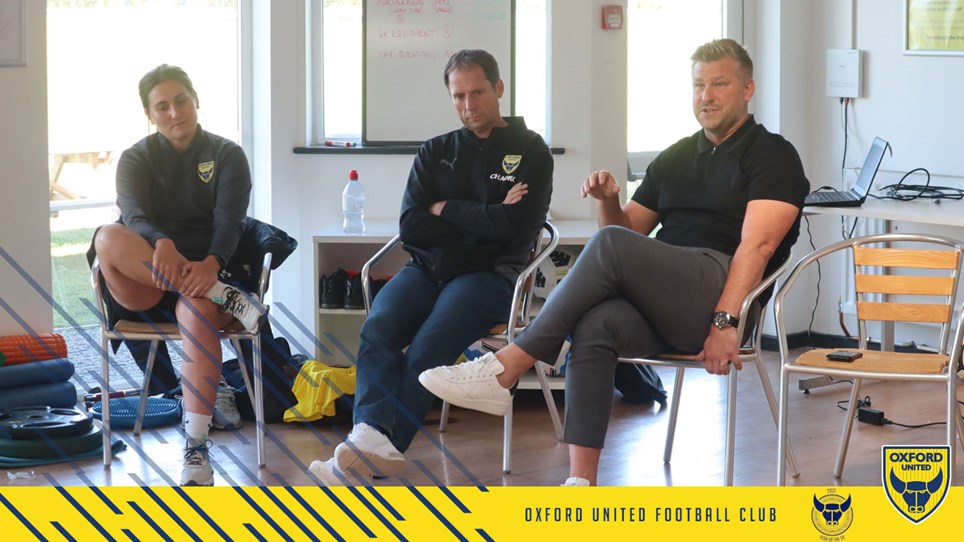 
Oxford United in the Community is helping to ‘Kit Out The Nation’ and provide every person with the opportunity to participate in sport at grassroots level. 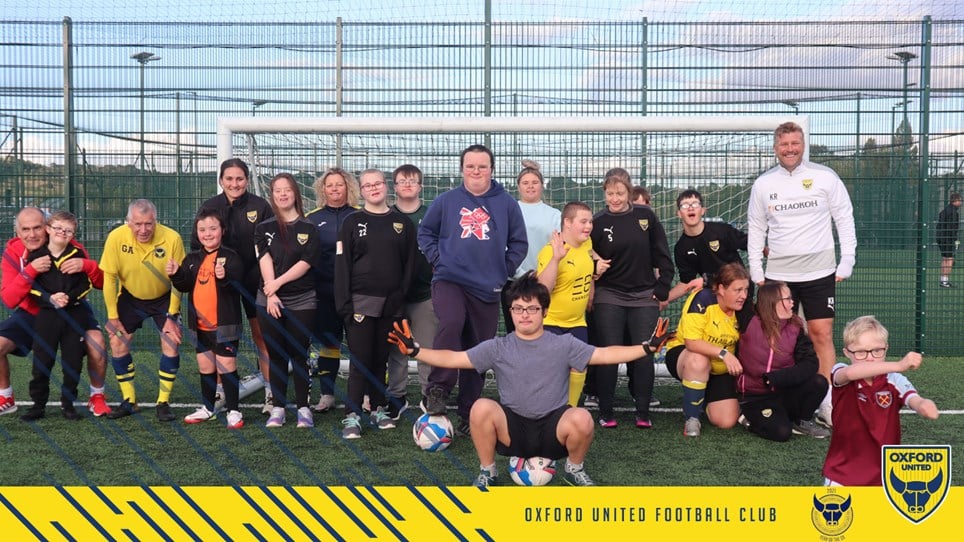 
It was all smiles at the Training Ground on Wednesday evening when Manager Karl Robinson and Women’s Captain Lauren Haynes were the special guest coaches for our new Down’s Syndrome football team. 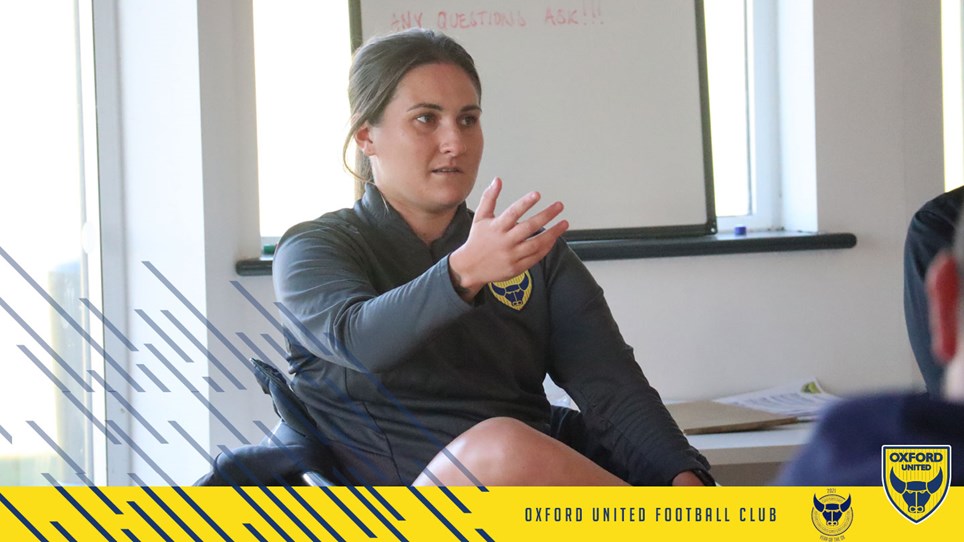 
Oxford United were pleased to host a special event yesterday in which the club, the FA and local teachers and staff discussed way to encourage girls to get involved in sport, and football in...