Two of Oxford United’s youngsters got off to good starts this weekend as they played their first games on loan.

Defender Michael Elechi made his debut for Chippenham Town in the National League South where his new side lost 3-2 to an experienced Chelmsford side whose goals came from Charlie Sheringham and Simeon Jackson.

Fellow under 21 player Tyler Goodrham had an excellent first game for Hayes and Yeading, who made it six wins in six games to top the Southern League Premier.

Trailing Hartley Wintney 1-0 at the break Hayes came back with a storming second half in which Tyler scored, assisted two goals and capped a great debut with the Man of the Match award as his new side won 6-1. Highlights of that game are HERE

Hayes and Yeading will look to continue that form when they play Kings Langley at home in the league on Tuesday while the U’s will discuss both loanees’ eligibility ahead of FA Cup games for their loan clubs on Saturday. 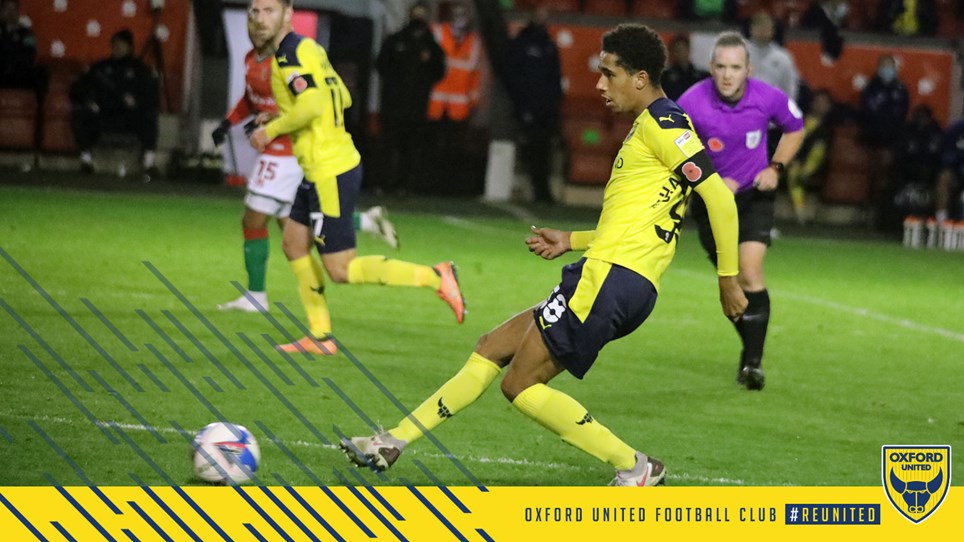 
Oxford United are continuing to send a number of their promising youngsters out on loan into the non-league pyramid to gain valuable experience of Senior Football. 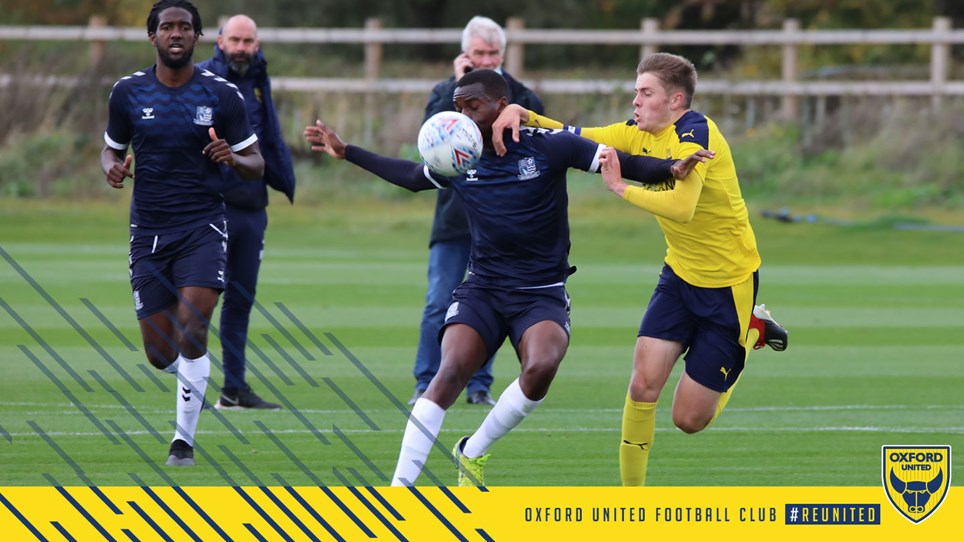 
Three of Oxford United’s youngsters will gain experience with further loan spells at other clubs. 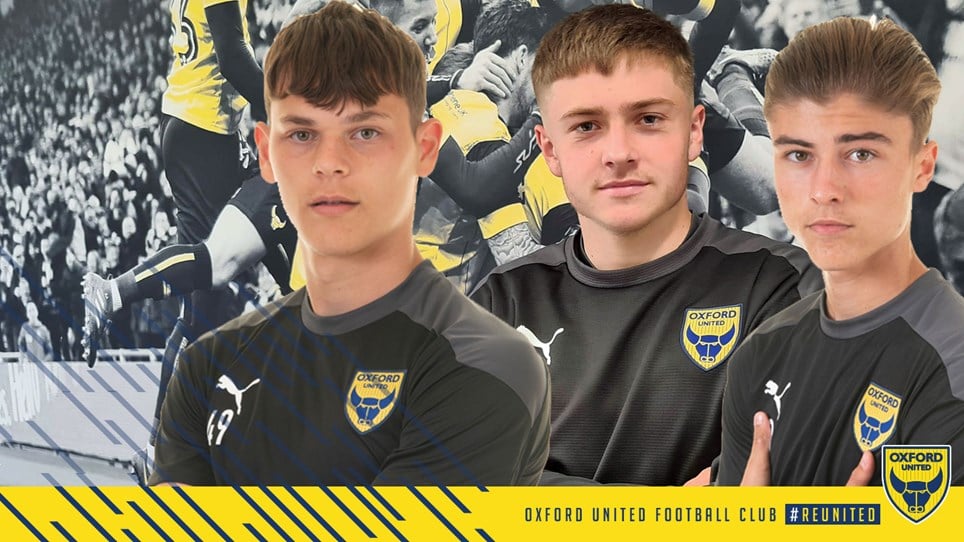 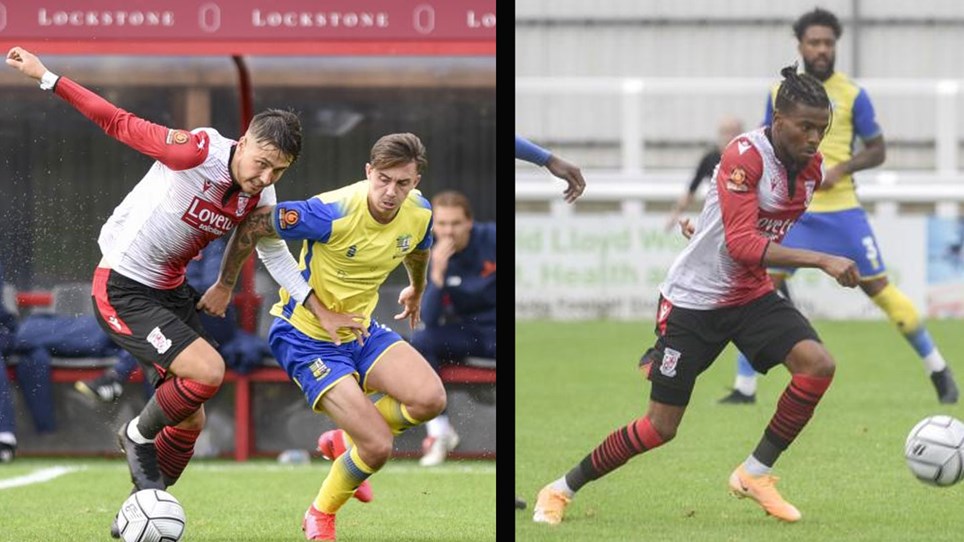 
Oxford United’s loan stars once again had an impact as they gained experience in senior football at the weekend.