Our Guest of Honour on Saturday was one of the Oxford United Academy’s greatest ever products.

Jamie Brooks came through the youth system as his hometown club to make his debut in the final season at the Manor before scoring United’s first competitive goal at the new Kassam Stadium, in the first home game against Rochdale, in a season that would see his go on to become top scorer.

“It was good to be back” he told us. “There are a lot of people still around the club and obviously I came through the youth system with Chrissy Hackett who is now coaching the youth team himself. That made me feel quite old!”

Jamie was given a great reception by the crowd when he made the half time Fifty/50 draw, accompanied by his three boys.

“It is always emotional to come home and step onto the pitch again” Jamie said, having met Karl Robinson and the current team before the game.

“I’m not sure I should say it but I helped Garath McCleary of Wycombe when he was a kid” he added. “He was playing with my brother and I could see he had real talent and told the Manager at the time that we should have a look at him. It was good to catch up with him as well.”

Jamie, who now works at one of the Oxford colleges, has also made a very special gesture for a man who played a major role in his early career.

“When we were kids it was Micky Lewis who would be there with a word or some advice. He was a very special man. It is so hard to be a top coach and still be a real friend to the players you are trying to help but he did those things brilliantly and never changed: whenever we saw each other that big smile would be there and it was like we saw each other every day.

“He was a remarkable man and I am gutted that I can’t be there for his Memorial game on 10th October. We are away and I can’t make the game but I want to do something to help: Suzy worked at the club when I was there and I want to help her and Zach so I am donating my shirt from that first ever game: the one I wore when I scored the first goal at the ground.

“That shirt means so much to me, but so did Micky. So let it help his family. It will be part of the auction and I hope a true Oxford fan will want to buy it and will treasure it.”

We will have more on that amazing gesture from Jamie and some equally unique and extraordinary auction items as we build towards Micky’s game ‘One for the Road’ on October 10th. Find out more about the game HERE

Meanwhile, we still have first prize available from the Fifty/50 draw on Saturday. 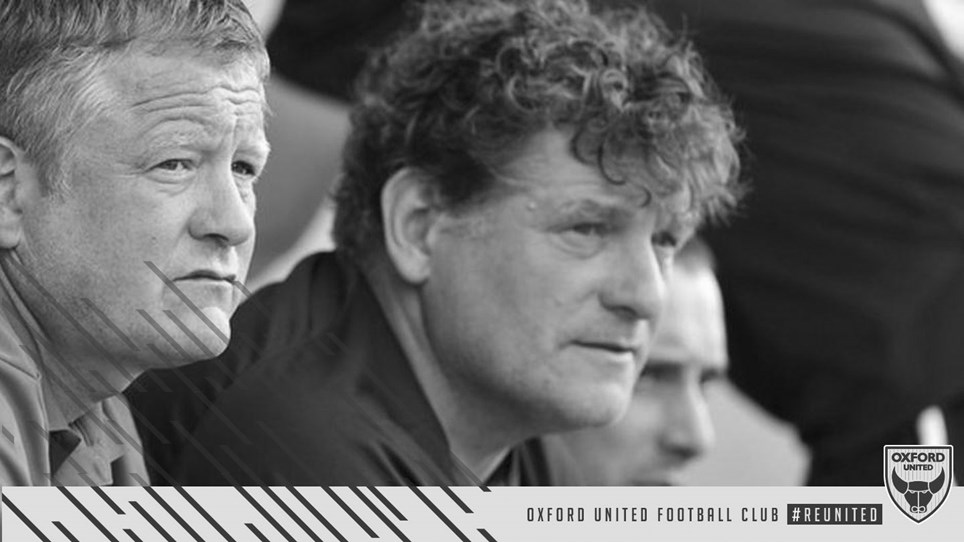 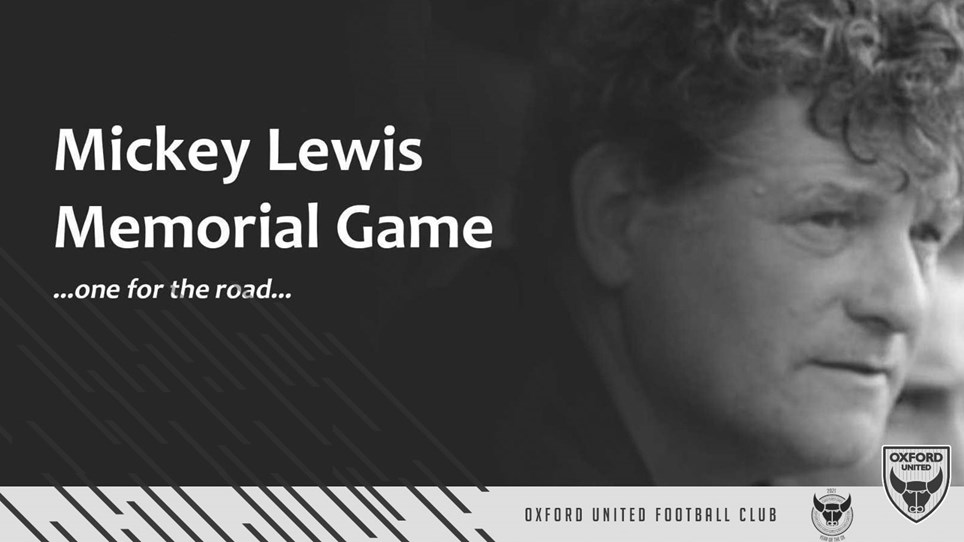 
The stars will come out when Oxford United are reunited for Micky Lewis’s Memorial Match on October 10th. 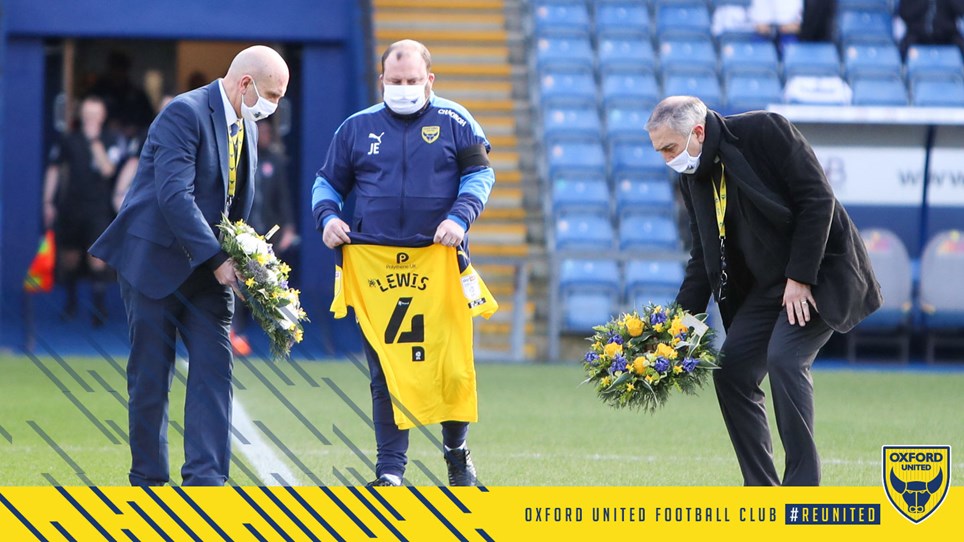 
The family and friends of Micky Lewis, and all of us here at Oxford United, have been overwhelmed by the outpouring of love and support for him since the announcement of his death this weekend.