Oxford United's under 18s cruised through to the second round of the FA Youth Cup with a 4-0 win over Sutton Common Rovers at Court Place Farm tonight.

Early goals from Adam Smith and Gatlin O'Donkor gave them a two goal lead after just twelve minutes and a second from O'Donkor just before the break plus a Josh Johnson header in the second half saw them comfortably through despite a gallant effort from a hard-working Sutton Common side. 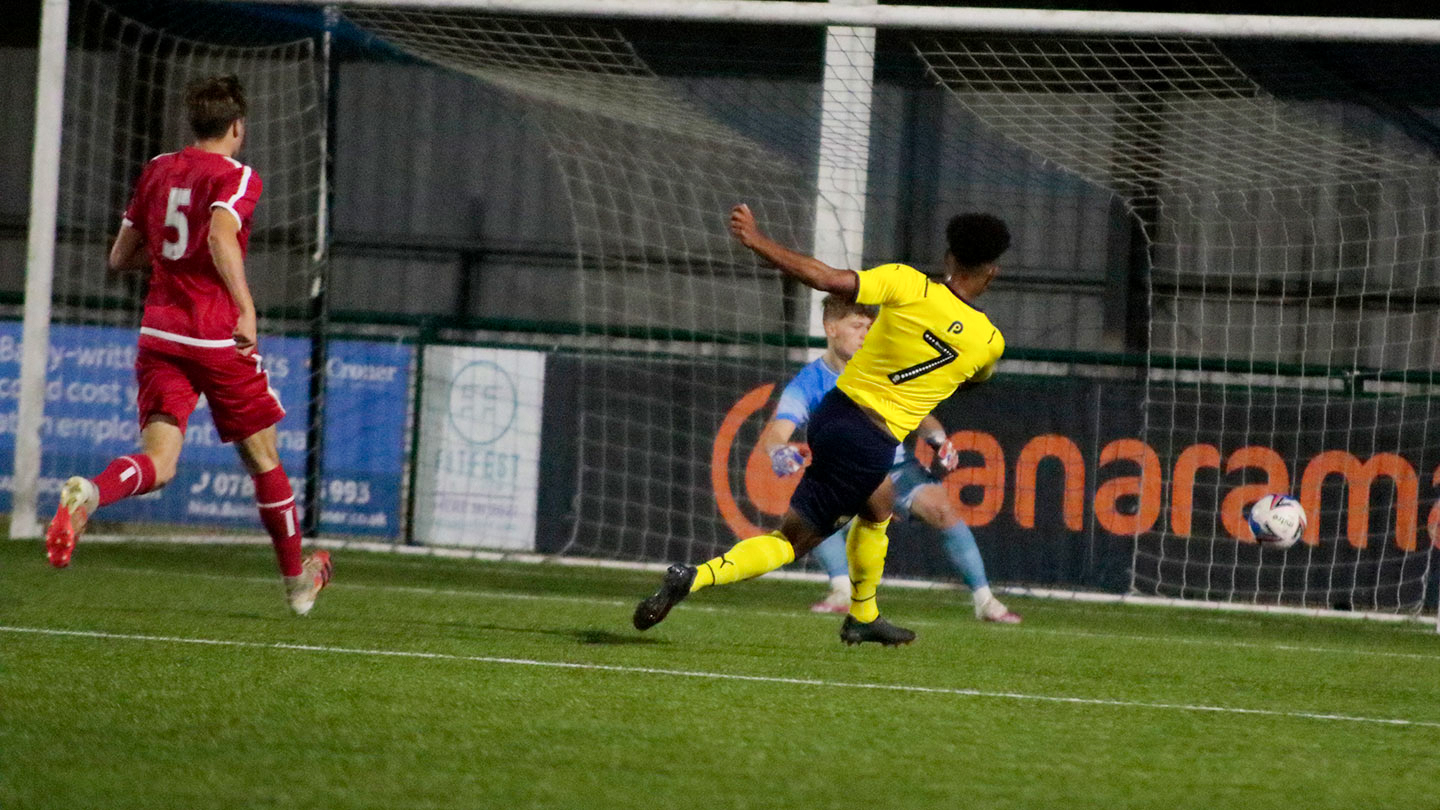 United got off to the perfect start when Smith drove at the visiting defence and fired across the keeper to give his side the lead after just 72 seconds and when O’Donkor made it 2-0 after 12 minutes United were cruising. 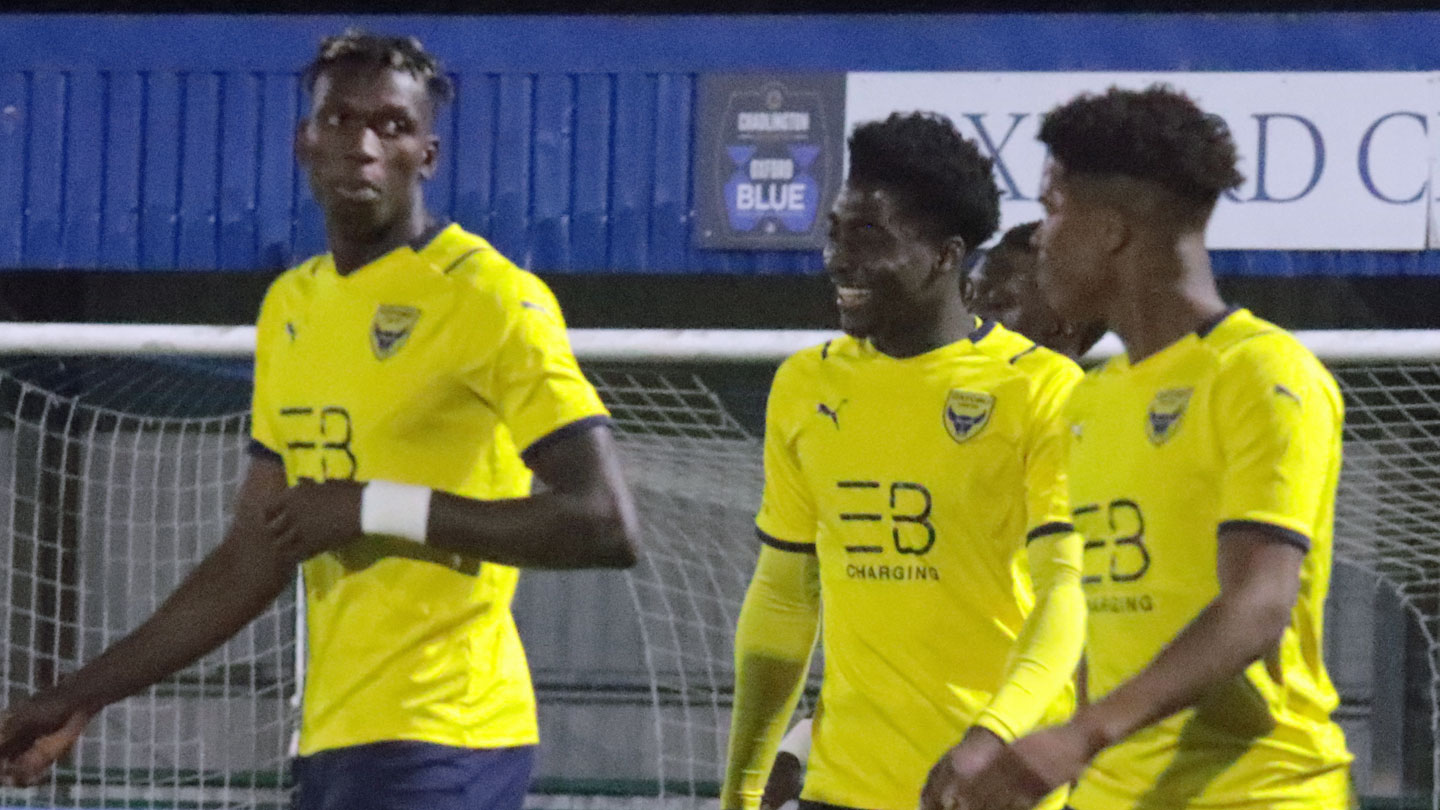 Smith’s goal was an individual effort, the second was a simple finish after an excellent move which started with Ben Watt, saw Elijah Coe slide the ball on for Smith and O’Donkor sidefoot home.

With some breathing room and a two-goal cushion United were in expansive mood; Smith went close to a third, Coe forced visiting keeper Toby McKimm into a good save, and O’Donkor hit the post from a Josh Anifowose cross before we had reached the 20-minute mark.

For Sutton Common, who had come through four rounds to get to this stage, the task looked daunting, although having a Bobby Moore and Tom Jones in their side added valuable experience, albeit apparently the latter is more common than you might think.

All credit to them, they stuck to their guns and stayed in the game after that two-goal blast, although United keeper Fraser Barnsley was largely a spectator. However, on the stroke of half-time it was effectively game over as O’Donkor rolled his man inside the area and drove the ball through McKimm for his second of the night and a 3-0 half-time lead. 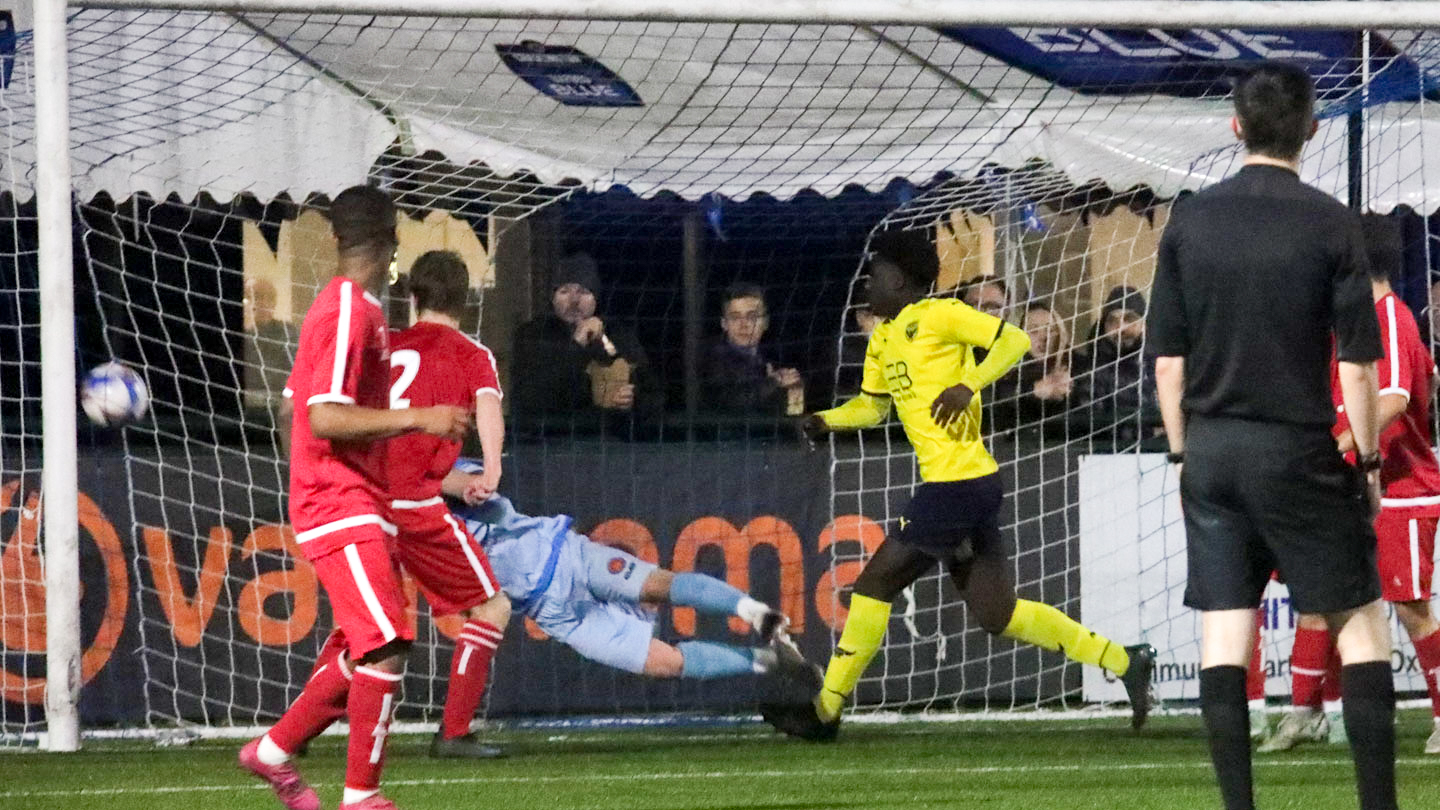 The fourth came on the hour as Johnson got up highest at the near post to send a downwards header into the bottom left corner of the net from an Elijah Coe corner, and although SCR asked more questions after the break, they were up against a side in which five players (Nosakhare, Golding, Anifowose, Johnson and O'Donkor) have already played for the first team.

All of the players involved tonight showed maturity as well as their undoubted talent. They will face new challenges as this FA Youth Cup run builds. Can't wait.