Not only did United win despite having 13 players ruled out, they also beat their bogey side for just the second time in 14 meetings, not to mention having to bring in an emergency keeper just hours before kick-off.

Two early goals did the heavy lifting for Karl Robinson's side as Luke McNally and Cameron Brannagan gave them a 2-0 lead inside 12 minutes. Fleetwood flickered briefly when Jay Matete made it 2-1 before the break but an excellent finish from Nathan Holland made it 3-1 and eased any late nerves as United's terrific home form continues.

A team based on availability but not short on ability, United made the perfect start when centre-half McNally nodded them in front inside four minutes. A well-flighted corner from the excellent Herbie Kane, running the show, was met by the defender six yards out and his header drifted past keeper Alex Cairns for a terrific first goal for the club. 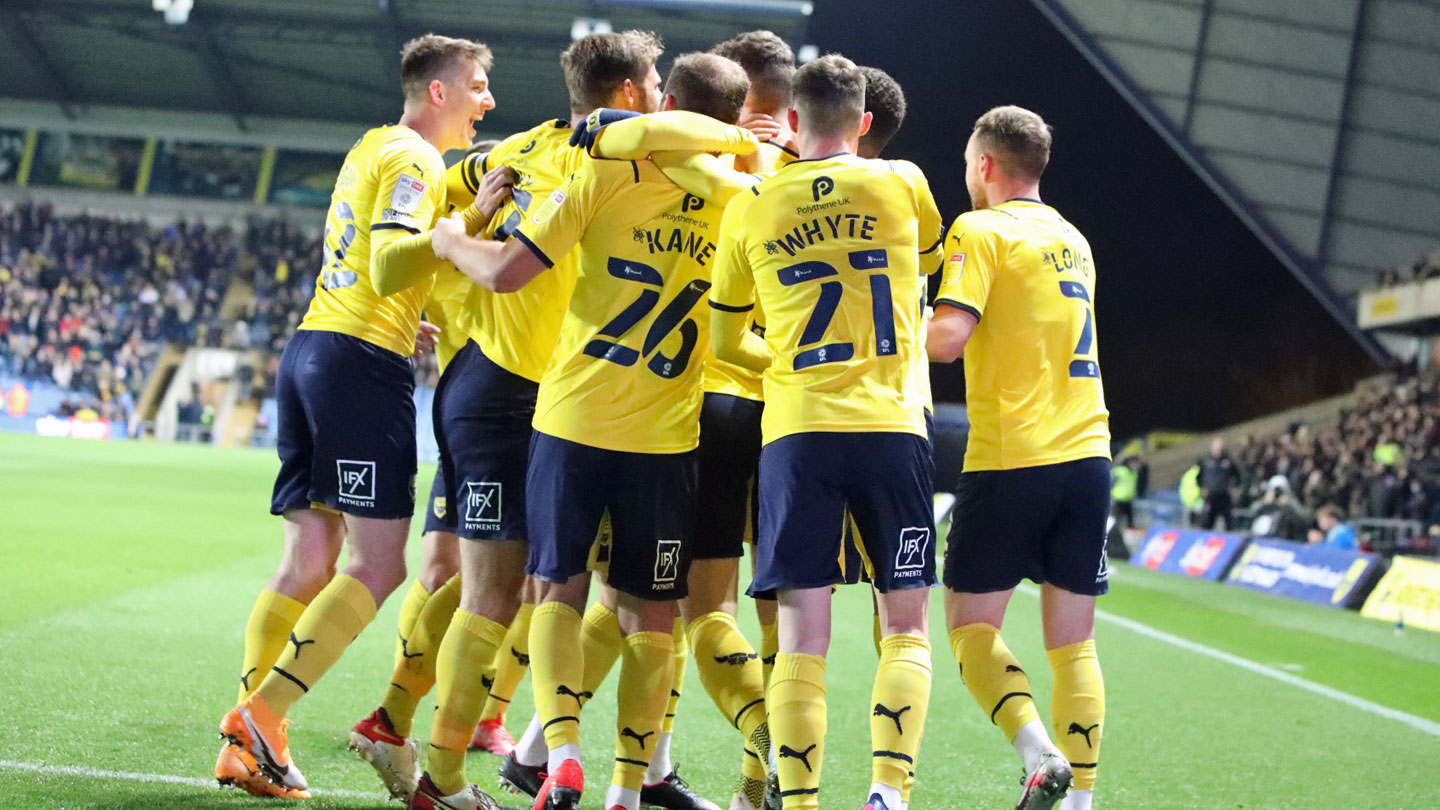 New arrival Connal Trueman in goal hadn’t touched the ball by then and had certainly not been tested by the time United were 2-0 up eight minutes later. This time it was captain James Henry with the assist from the right and former Fleetwood man Brannagan creating a yard of space and drilling the ball past the helpless Cairns to double the lead. 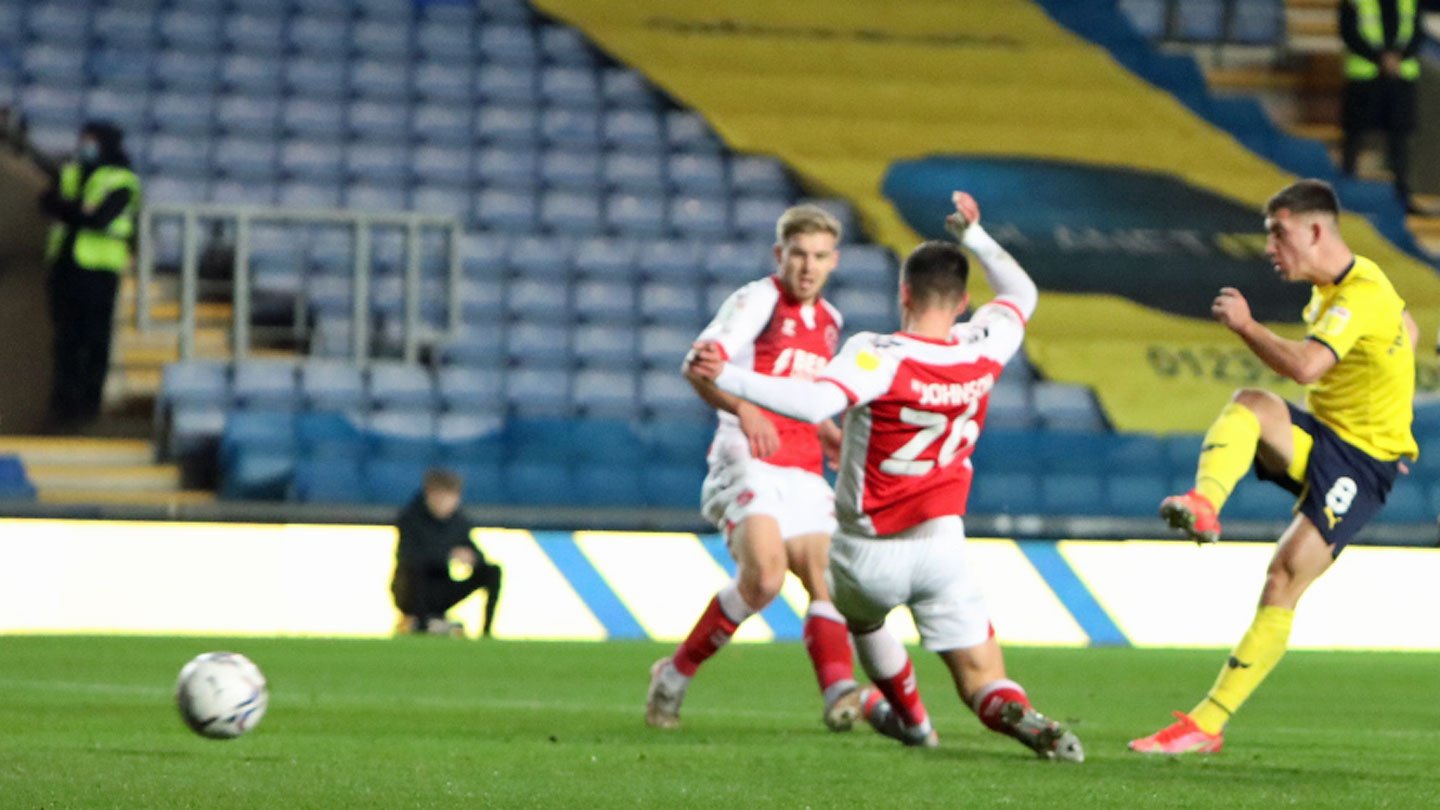 United were full of energy, with Holland having the beating of his man down the left and Henry, Brannagan and Kane controlling the centre of the pitch, but they failed to turn that dominance into more goals; Bodin delayed one effort for a fraction too long and too many crosses just missed their man inside the box.

Fleetwood, without a win in seven games and starting a run of four away matches in a row, were not helped when Joe Garner was forced off after 19 minutes with what looked like a dislocated shoulder, but they kept fighting and Matete got them back into the game just before the break when he picked up on a slightly short pass, drove at the defence from the left wing and poked the ball beyond Trueman to make it 2-1 and game on again at half time.

In truth, United had just let that early burst fade away but they picked up speed again after the break and one or two players started to find their feet; Jamie Hanson got forward well from right-back, Bodin linked things nicely up front, and Whyte was a constant nuisance in a central role, although he should have settled things when he ran clear after 58 minutes but scuffed his shot with only the keeper to beat.

Seddon galloped into the area but planted a shot into the stand, but the danger was coming down that flank and in the end it told when Holland once again raced past two static defenders and fired across Cairns for an expertly taken goal that just about settled things. 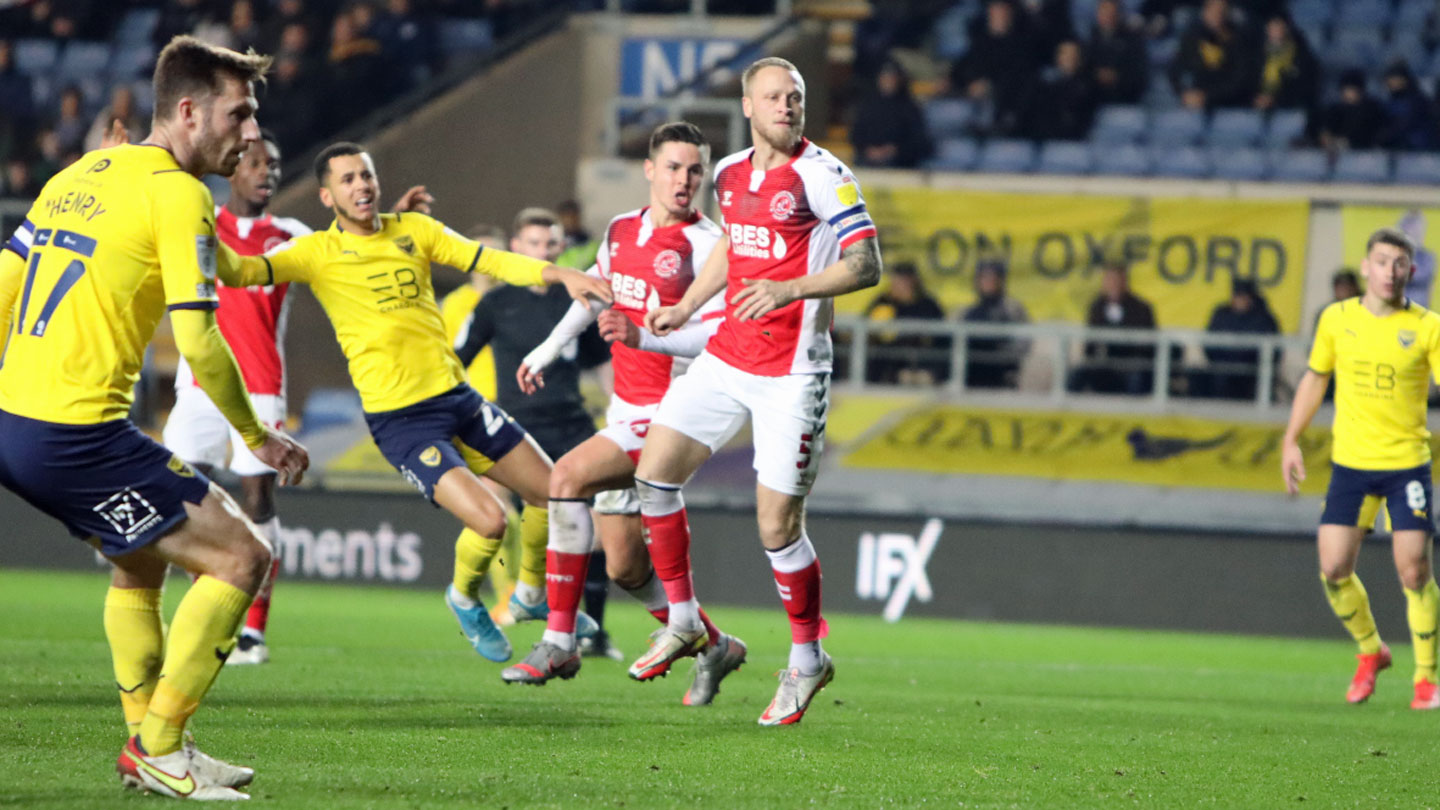 Marcus McGuane came on and made an impact despite firing one chance just wide, Holland clipped another one just over and Morton missed a sitter at the other end with a minute left.

An excellent win and good game of football in difficult circumstances with the crowd right on their side. Now United have to do it again; there will be similar absences when they welcome Rotherham on Saturday. Come along and lend a hand from the stands...