Oxford United are delighted to welcome nine new scholars to the club. 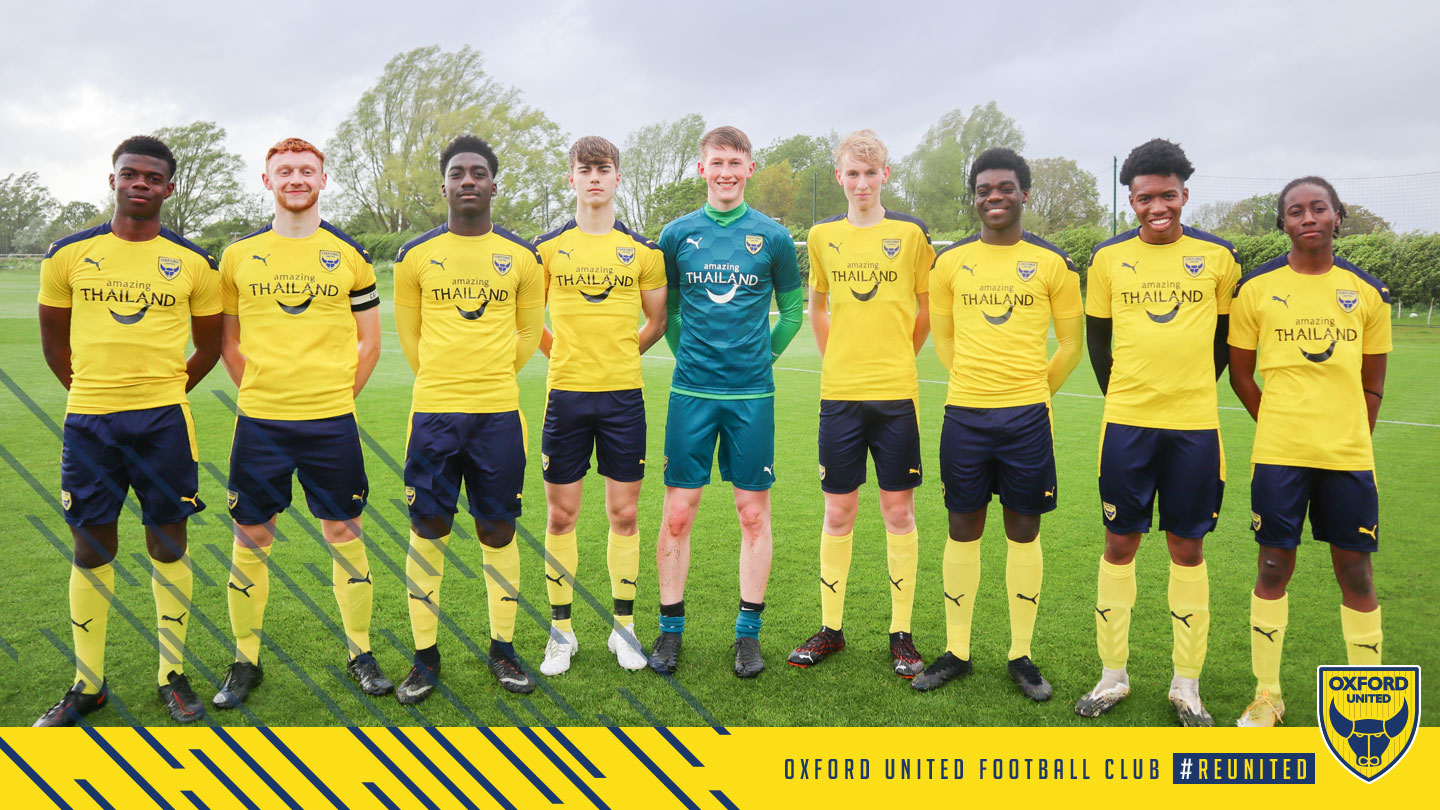 Each will report back in July to join begin a two year scholarship, playing for the under 19 side in a restructured format which will see sides compete at under 17 and under 19 level next season rather than under 18.

“It’s a massive step for them but one I know they are really excited to be taking. For local lads like George it’s all about playing for your local side while for players like Fraser, who was with Palace and Josh who was with Fulham it means moving in to digs in Oxford and being away from their family for the first time.

“I think people know that we will look after them and that there is a clear pathway to the first team- outside my office is a board with the names of every youth player to have played for the first team and Gatlin is number 107 on that list after becoming the youngest player ever to make that step.

“They will join our second years not just on the pitch but also in the classroom where we put a lot of emphasis on education. The message stays the same: we produce high quality players but also high quality young men and we look forward to working with this group over the next two years.”

We asked the scholars to introduce themselves- hear more from George, Josh and Ibby in the video above with the others appearing on our YouTube channel over the next couple of days. 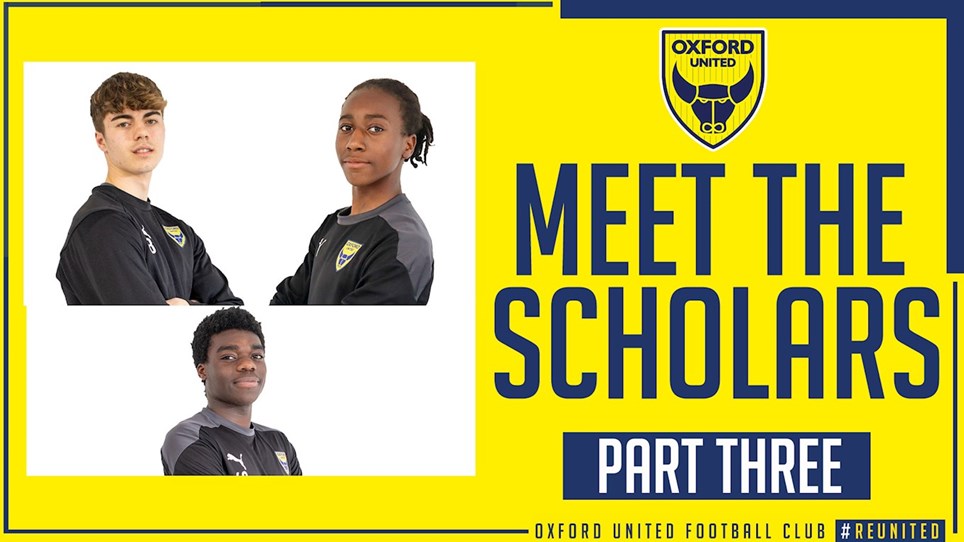