King has spent the last two seasons at Cheltenham Town before her arrival at Court Place Farm ahead of the new National League season.

Following her move to United, Sarah spoke of her delight to be joining Liam Gilbert’s side:

“Oxford have given me a step up a league from my previous club which will challenge me to become an all-round better player, along with a welcoming group of players and staff.

“Liam [Gilbert] has been very honest with me about the move which made me feel comfortable and confident that Oxford is the best place for me to develop.

“My best attribute as a player is that I am very self-motivated to put the effort into training and the gym, while during games I enjoy taking on players in 1v1 situations and driving forwards with the ball.

“The last two seasons I have played at Cheltenham Town Ladies while studying and playing at Hartpury College. I was selected for England Colleges both seasons after being put forward by Hartpury. It was an amazing experience to travel abroad to Italy and compete in an international tournament, while my love for football all started from Swindon’s Centre for Excellence where I played from the ages of 8-16.

“My personal aim this season is to develop as much as possible within the team and hopefully become a key player over time. For the club, I want to play a part in Oxford hopefully winning the league and gaining promotion to the Championship.” 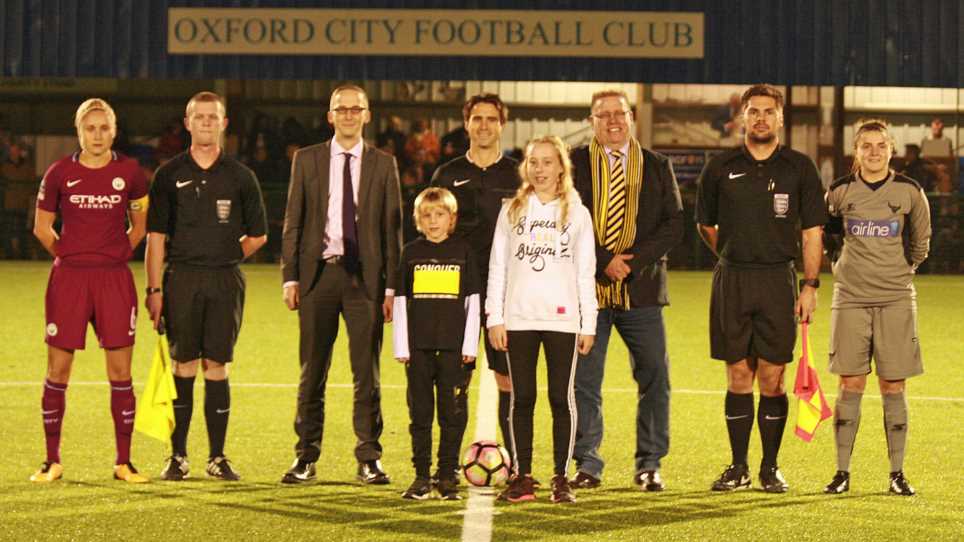 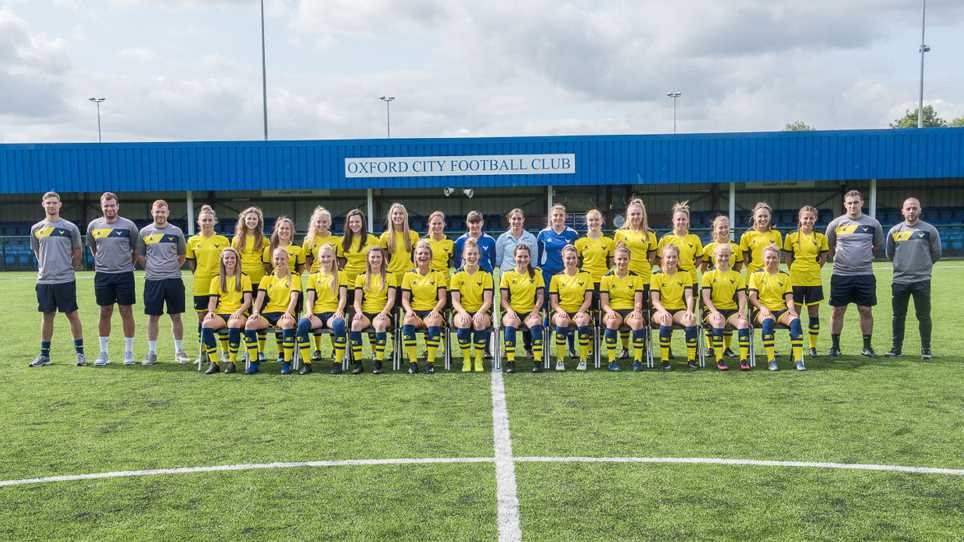 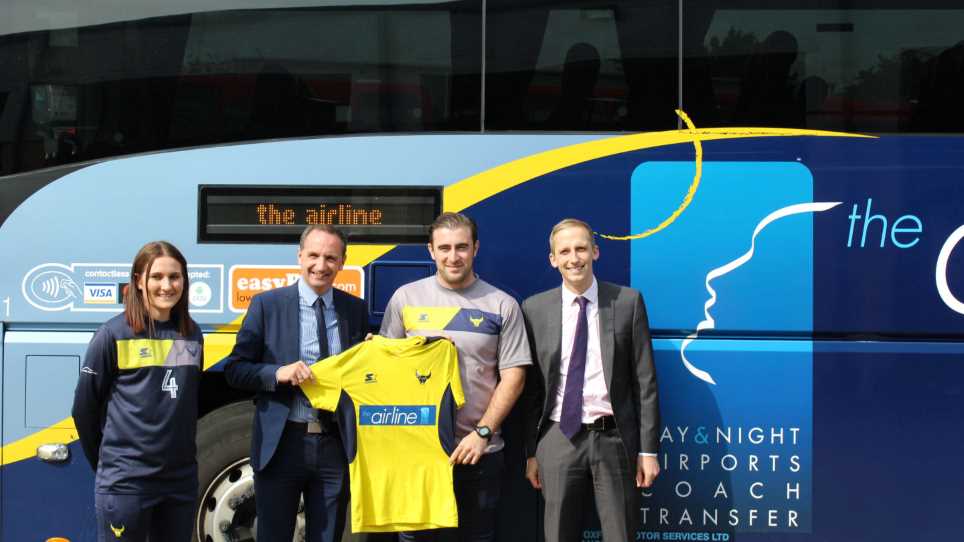 
Oxford Bus Company has confirmed its backing of Oxford United for yet another season, by renewing as front of shirt sponsor of the Women's team for a third season. 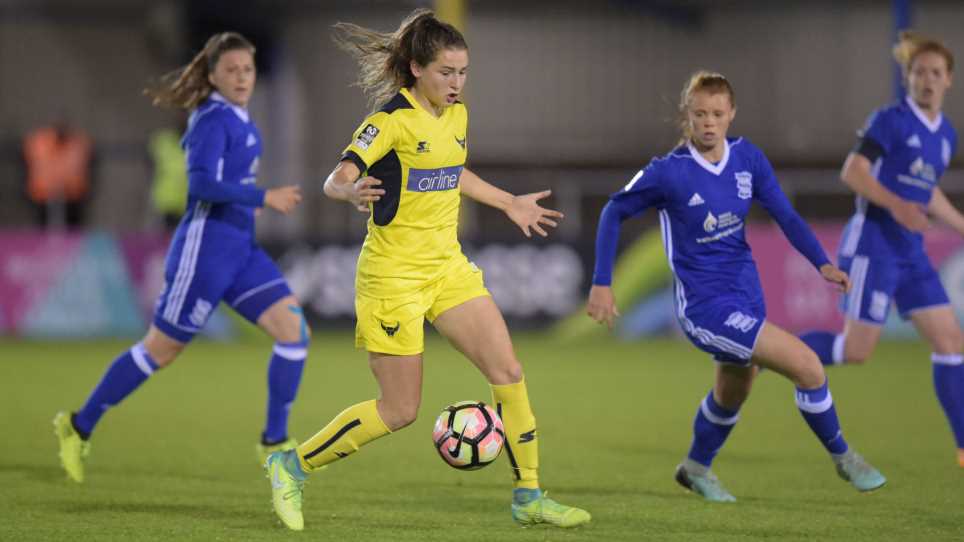 
In the first of two big home games for Oxford United Women, the side take on Brighton & Hove Albion Women at Court Place Farm this Sunday (2pm kick off) in WSL 2.