Oxford United are delighted to welcome back Gavin Whyte who has rejoined the U’s on a season long loan from Cardiff City.

Gavin, now 25, was a huge success during his first spell with the U’s scoring nine times in the 2018/19 season and scoring on his debut for Northern Ireland that same season. A move to Cardiff followed where Gavin played regularly in the Championship before joining Hull City on loan last season were he helped the Tigers win promotion from League One.

“We are absolutely thrilled to get it done” Karl Robinson told us. “We think the world of Gav and we know the fans at Oxford love him too. I hope they are as excited as we are to have him back. The Board have been excellent and backed what we are trying to do. We signed Nathan Holland this week and have fantastic competition up top now. We’re not daft, we know there are other positions that need strengthening but when a player of Gavin’s quality becomes available and wants to come here then you take that because you know what a threat he is going to be to opposition defences.

“It’s a great club and obviously I enjoyed my time here before. The Gaffer was great with me then and we have the bulk of the same squad so hopefully we are in contention at the top of the table again. I am ambitious: I want to be part of a team chasing promotion again and the fans were a big part of my decision too. They will be back for the first game and I can't wait to get out there in front of them again.”

The two clubs are waiting on international clearance: Gavin will be with the U's at Bristol Rovers today but is unable to play.

Back Where U’s Belong: that’s Gavin, Nathan Holland, Marcus McGuane and Ryan Williams all back with the U’s. Make sure you join them. Season Tickets are available RIGHT HERE

Gavin will wear number 21 for the U’s. Fancy sponsoring his home, away or third shirt? Email commercial@oufc.co.uk for full details 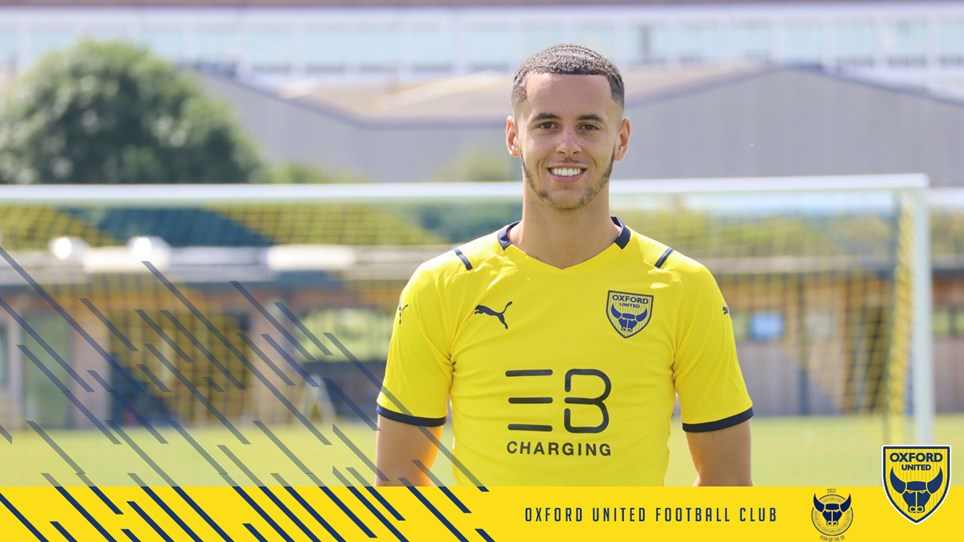 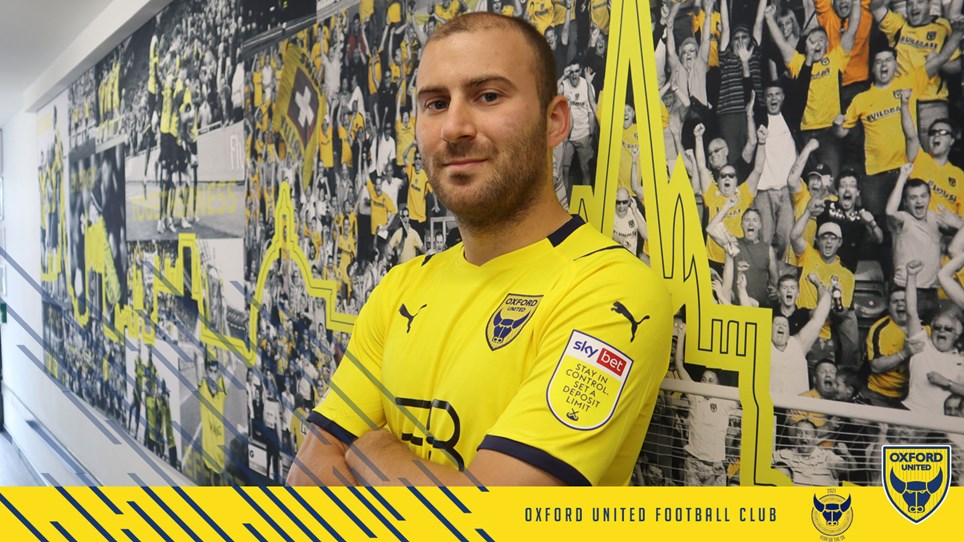 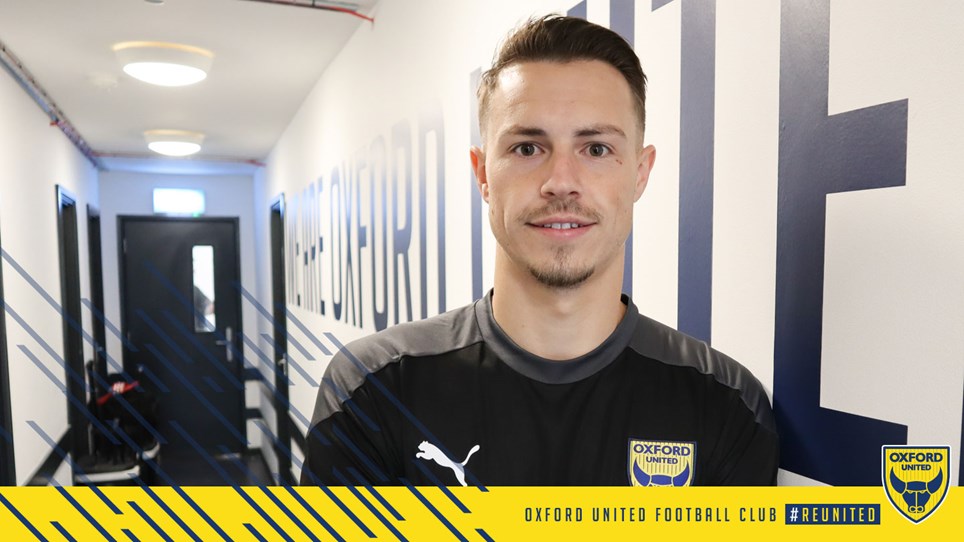