TEAM NEWS
The U's will be without Marcus McGuane for the season after confirmation yesterday that the on-loan Nottingham Forest player's thigh injury will take 12 weeks before he plays again.

There were one or two minor niggles after Tuesday's game against Portsmouth but as Karl Robinson told us "that's part and parcel of this stage of the season.

"We have a lot of games still to play in a very short space of time and you will pick up aches and bruises. You just have to make sure your recovery from one game is spot on and change your focus as quickly as you can to the next one."

Hear Karl's thoughts in iFollow right now where you can also hear from Jack Stevens on his new deal and see the whole game live.

THE OPPOSITION
Scott Fraser is set to return after injury for the Dons having missed Tuesday’s defeat to Shrewsbury Town with an injury suffered in the win over Northampton Town.

Meanwhile, Louis Thompson is back at Stadium MK after undergoing treatment at parent club Norwich City while midfielder David Kasumu is close to a return for the first time since the turn of the year.

Strikers Kieran Agard and Jay Bird remain sidelined but Will Grigg and Caeron Jerome give the Dons a potent looking front line. 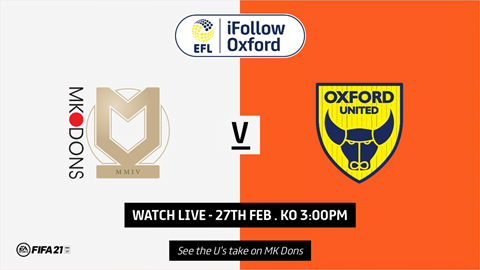 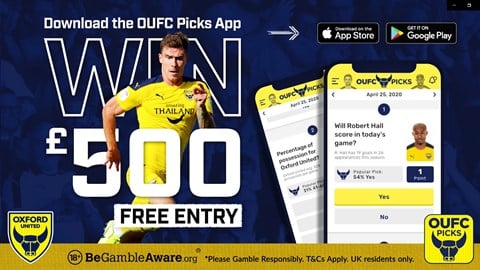 SEE IT LIVE
Match Passes are available right now in iFollow. Log on to see the game, complete with commentary from Nathan Cooper and former U's right-back Eddie Odhiambo 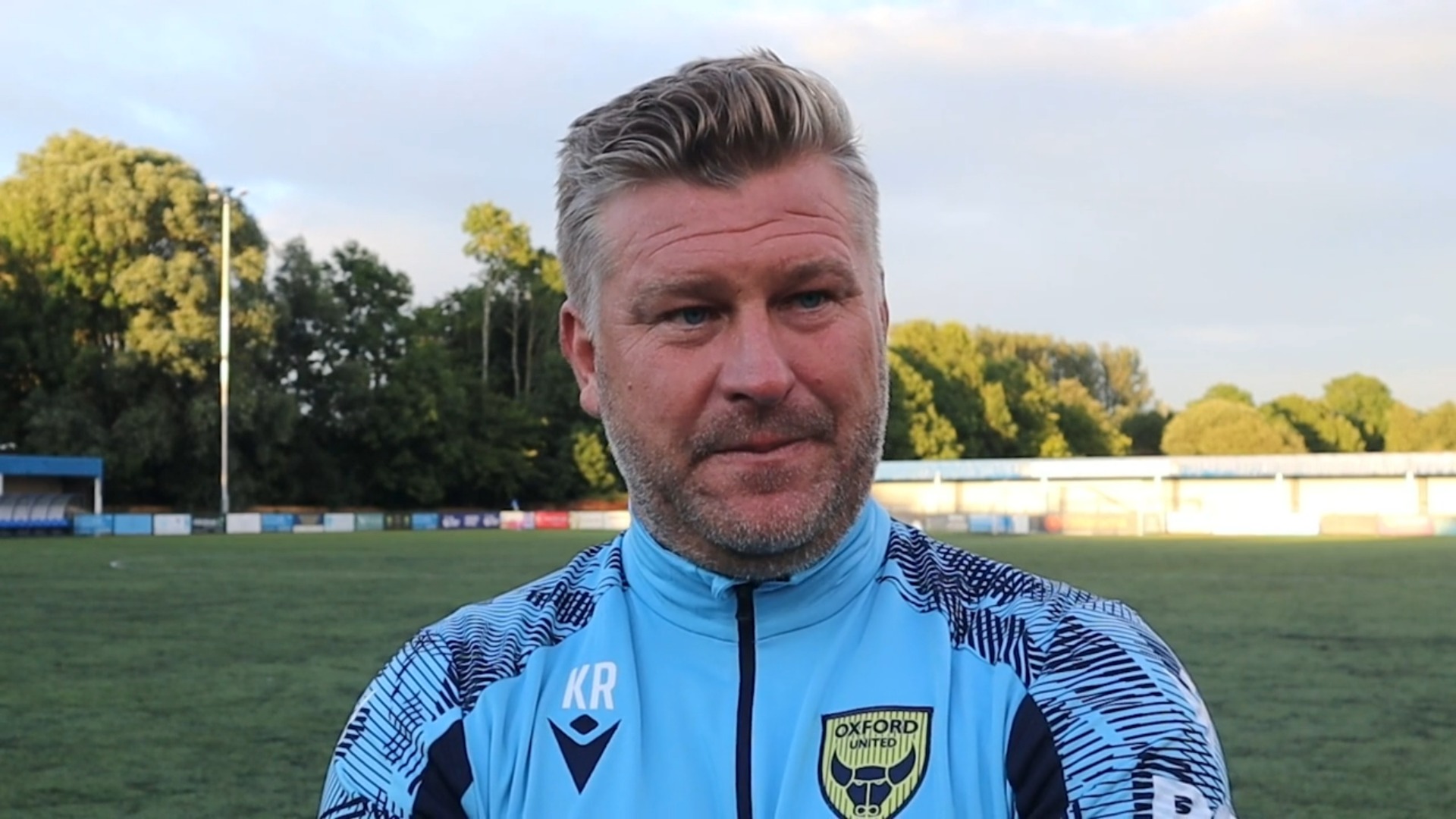 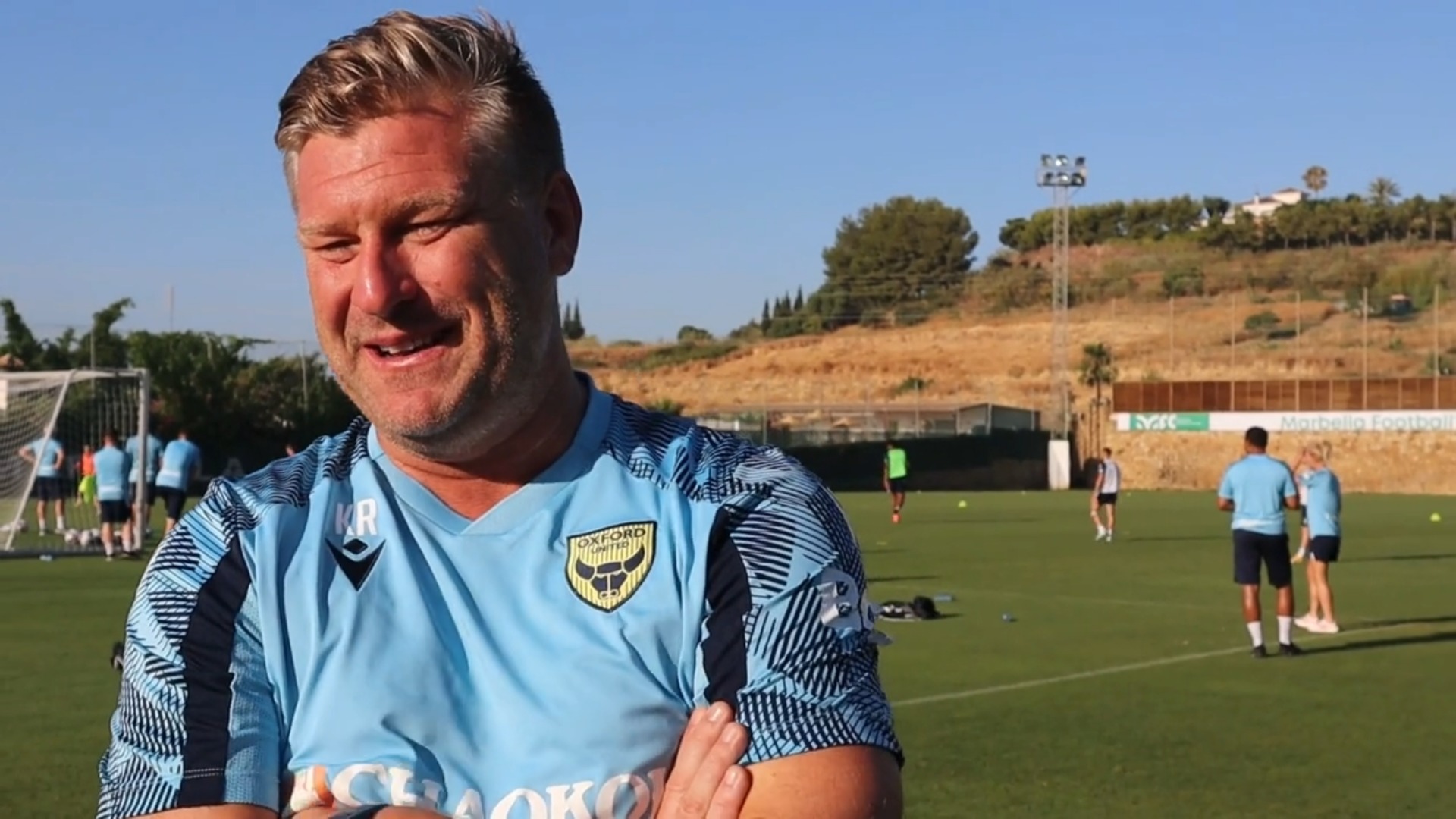 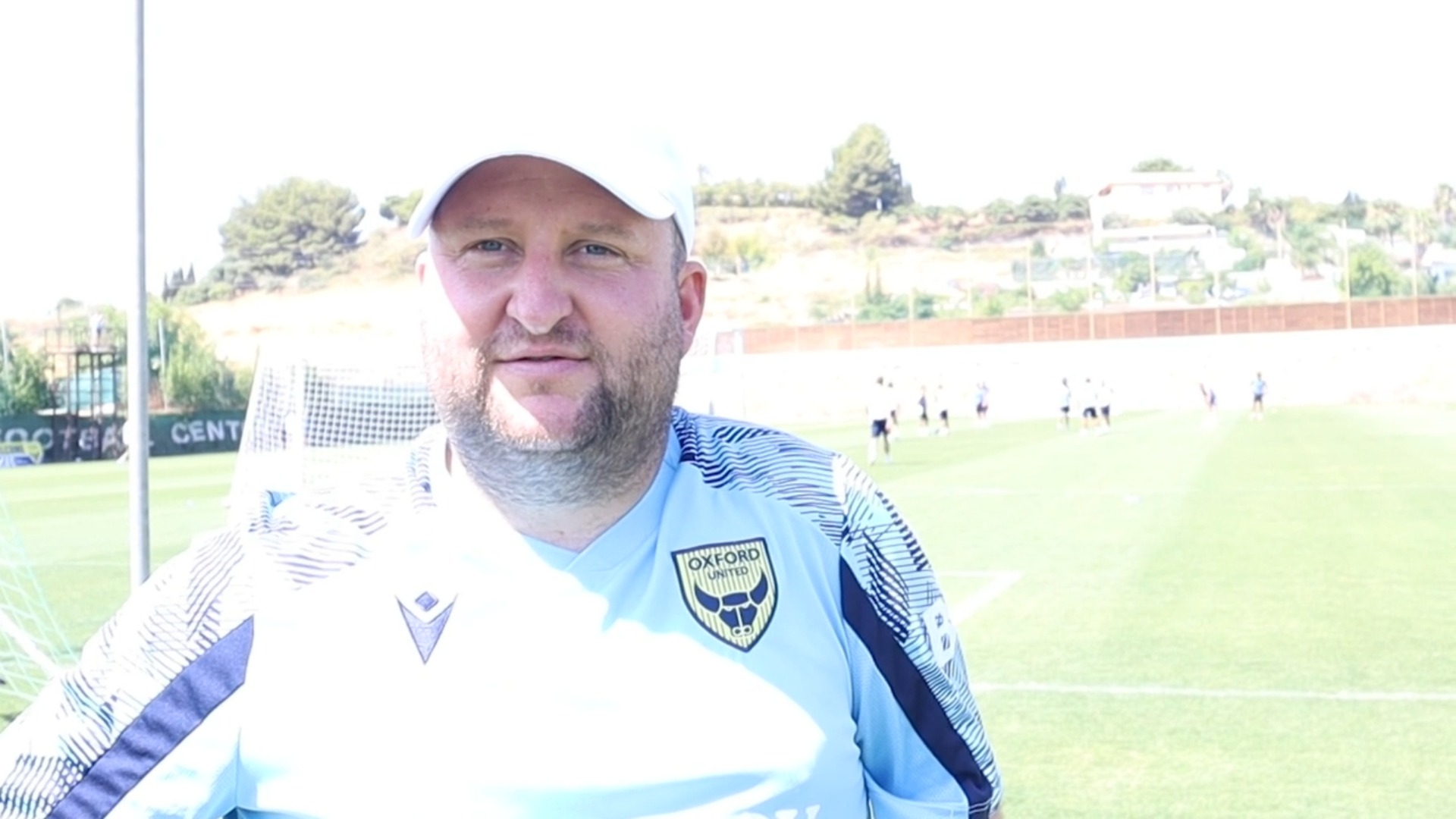 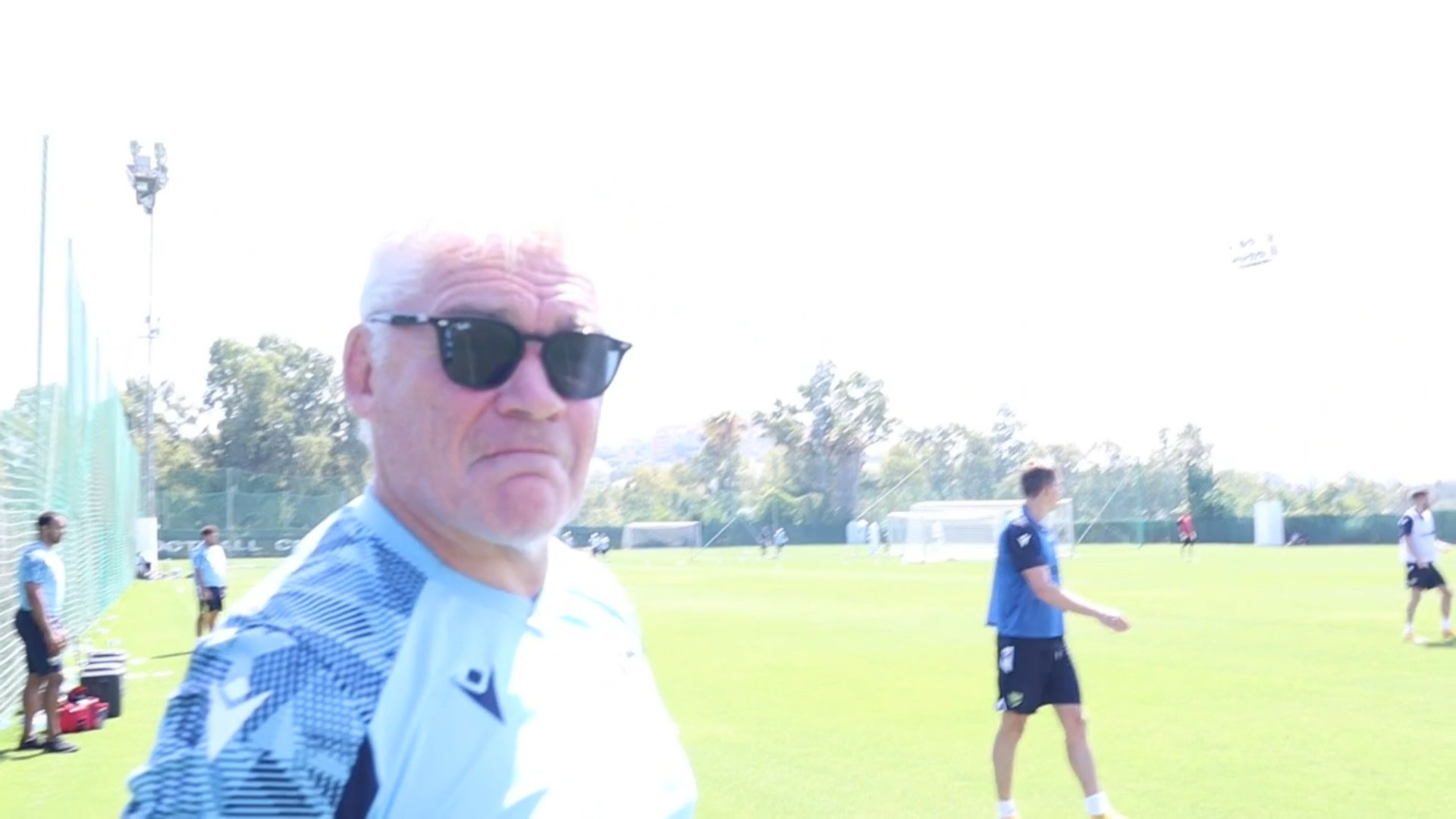