Oxford United made it seven points from a possible nine with a 1-0 win over Crewe Alexandra last night, making it three wins in a row in all competitions as well.

Central defender Luke McNally has played in all three of those games and was delighted to have played his part not just in an important win but also the first clean sheet of the new season.

“It’s a big step up for me coming into English football and I’m just happy that we got the win despite us feeling that we didn’t play all that well" he told iFollow. "The lads are really good here but we didn’t think it was our best performance and we had to dig in and get a result, which was a brilliant effort from the whole team.

“Crewe had a couple of late chances but I thought we had decent chances in the first half. We were quick to move it to our front three and they created problems for Crewe. The second half was a bit more stop start and there were a lot of set pieces but we showed a bit of fight to get through it and get another win.”

Having started in his usual central role Luke showed a bit of versatility last night, filling in at right-back for the injured Ryan Williams and them moving back inside as the U’s went to three at the back.

“I played right-back when I was a lot younger and not the size I am now!” he laughed. “But I’ve played centre-back, right back and in a three now as well. Every game is different and I am learning all the time.

“I didn’t expect to play right-back tonight but with Fordy, Longy and now Willo struggling I am happy to help. You are still in a defensive position and the goal is the same: to keep a clean sheet and not concede.

“We kept a clean sheet tonight and winning football matches is the big thing so now we move on to Bolton and try and get another.”

See the full interview plus extended highlights or the whole 90 minutes, all in iFollow. 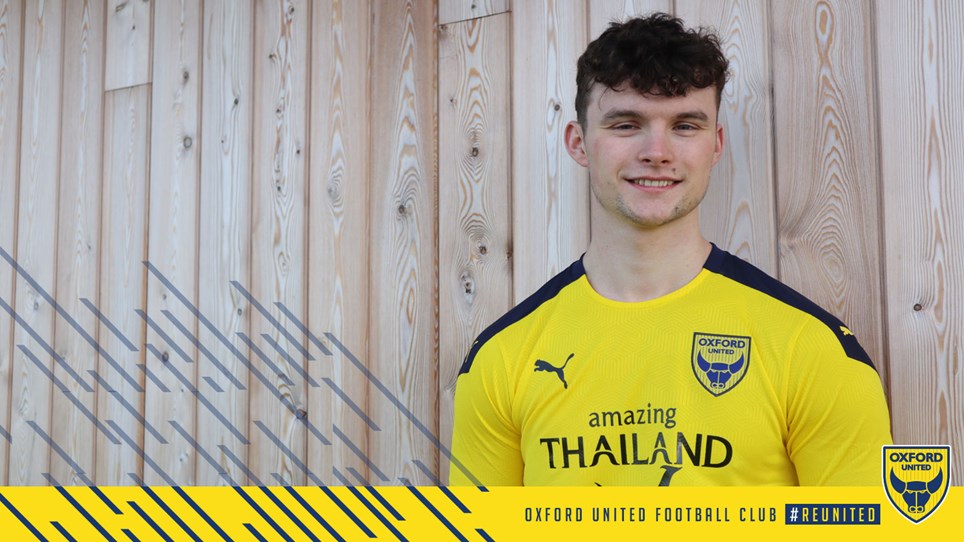 
While Oxford United games come thick and fast there is one new face who is having to stay patient.


Oxford United have completed the signing of defender Luke McNally for an undisclosed fee from St Patrick's Athletic.