There were two bits of good news for the U's today.

Firstly, defender Rob Atkinson will be available to play in Tuesday night's Carabao Cup home game against Watford after the red card he was shown at Lincoln on Saturday was rescinded.

United successfully appealed against the decision meaning that the centre-half will serve no suspension.

News on Josh Ruffels, meanwhile was a mixture of good and bad.

The defender fell awkwardly on Saturday and needed an X-Ray on his shoulder. That revealed no break or fracture and a further scan today was also positive with no surgery required, although there is ligament damage to the joint.

The bad news is that although the injury will heal naturally it may take weeks rather than days.

"It's right that Rob's card was dismissed after the appeal. It's a shame we couldn't appeal against a couple of penalty shouts in the game as well! With Ruffs it is still too early to put a time scale on it but clearly the initial reports are better than we might have hoped and hopefully he will be back relatively quickly." 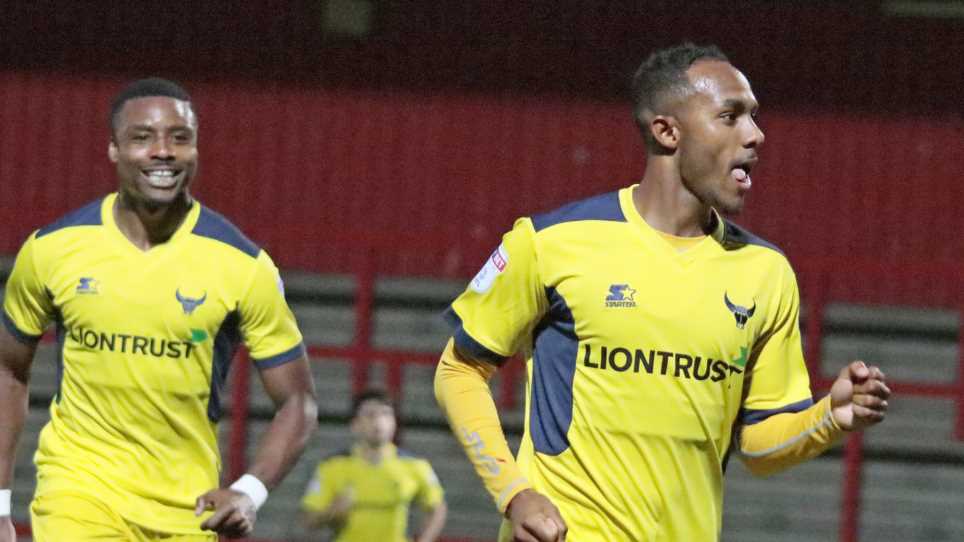 Hall Sidelined For The U's


Oxford United have been dealt a further injury blow with the news that Rob Hall will be out of action until the new year with a knee injury. 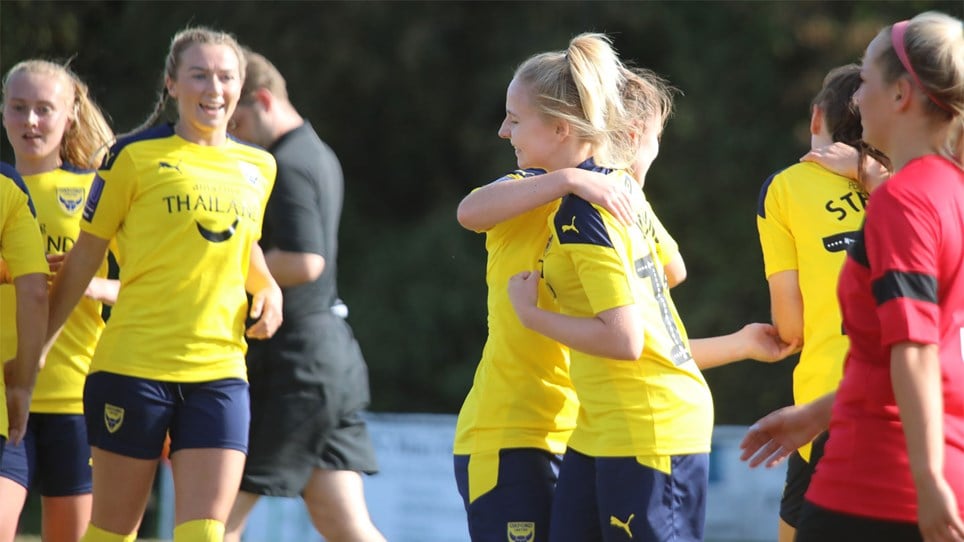 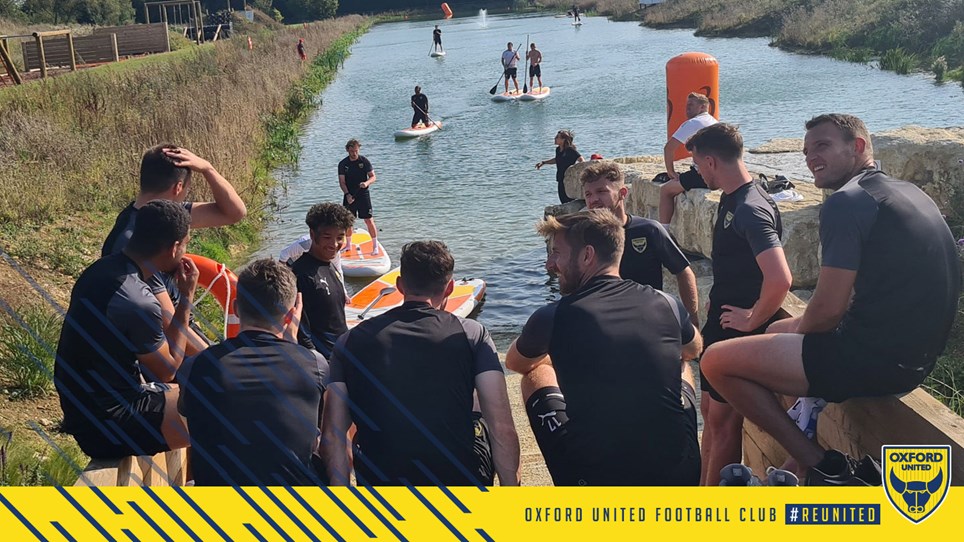