There was good news for the U’s today with two players back in full training.

Winnall rolled an ankle two weeks ago to set him back as he tried to gain full fitness after missing pre-season, but has recovered well and with Josh Ruffels also close to a return United are starting to get options as they prepare for a busy few weeks.

“Hopefully all three are available by the weekend” Karl Robinson told iFollow. “We have a busy run of games now, especially if the Crewe game gets thrown into the mix; we are still waiting to hear if that is rearranged or not.”

“With Sam it’s taken a while but along with Matty Taylor he was probably our marquee signing of the summer and if the two of them are fit and available then that’s a big thing for us. But we will wait and see how it all goes this week.”

United welcome Bristol Rovers to the Kassam Stadium on Tuesday night with Karl delaying naming his side until the last minute as he considers his options:

“I knew my side on Friday because we had Crewe then Bristol Rovers and we knew the team for both games. But because Saturday’s game was called off I’ve got some thinking to do again. If I make changes then some players won’t have played for 14 days when we go to Gillingham. So I have to weigh up whether to change the original side we had in mind.

“A win would mean we were through so that’s important but whoever we send out there we will respect the opposition and the competition as we always have done.” 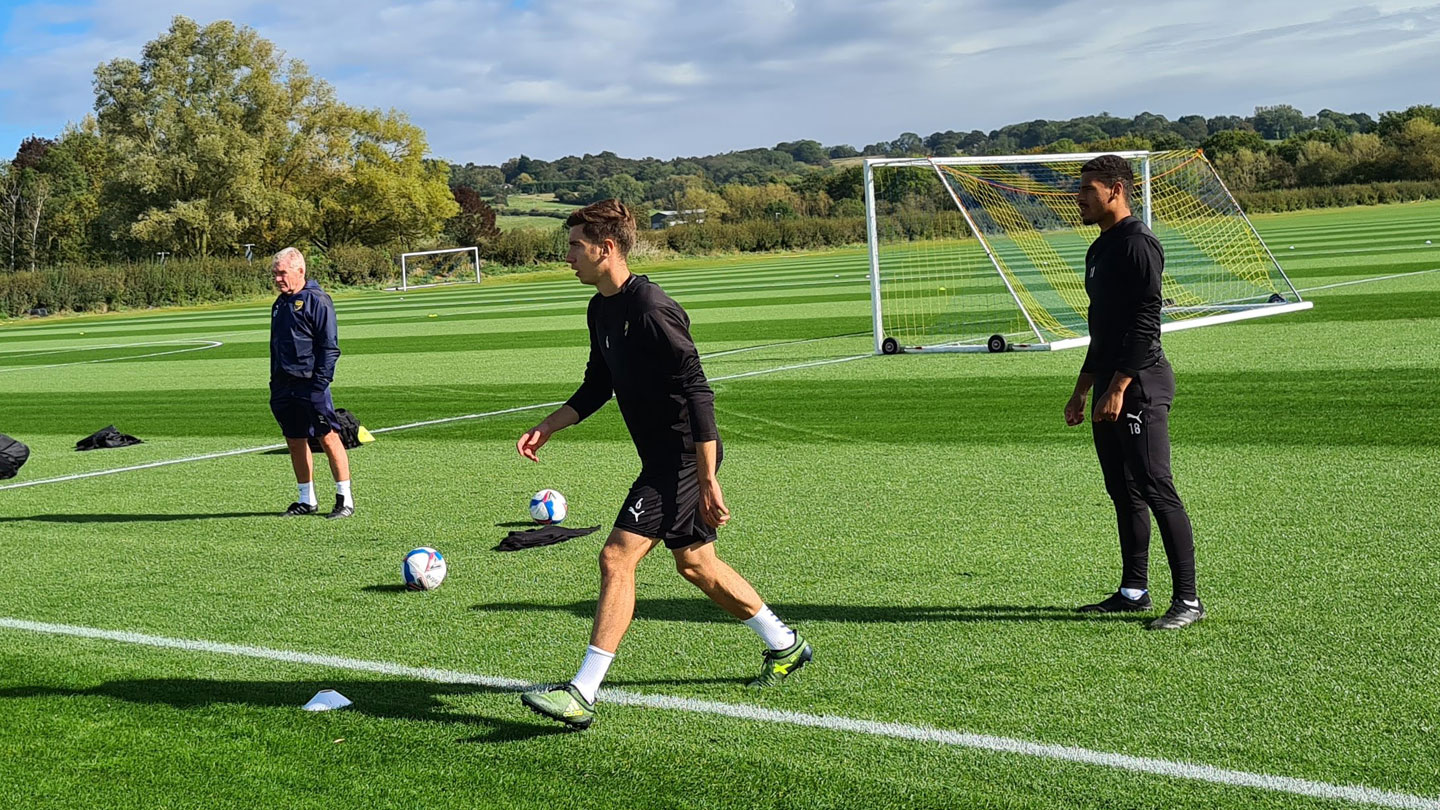