Oxford United safely booked their place in the knockout stages of the Papa John's Trophy, topping their group after a 1-0 win at Walsall tonight in their final group game. Derick Osei Yaw's magnificent goal lit up a closely contested 90 minutes and sent the U's through to the second round with two wins and a draw from their three games.

United started from a solid base, seeing shots from Rob Hall and Joel Cooper go close and forcing the first save of the night from home keeper Jack Rose when Sam Winnall slapped a shot against his gloves from eight yards out on ten minutes.

James Henry was the key man, spraying the ball around and linking play almost from a quarterback position in front of a defence which saw both Nico Jones and Michael Elechi given a chance to impress - a chance they both took.

Debutant Jordan Obita showed plenty of composure on the left wing in the first half before making way, matched by an energetic performance from Cooper on the other flank, while Winnall linked everything together up front; in an echoing stadium, it was Winnall's and centre-half John Mousinho’s voices that you could hear all night, ordering and demanding delivery from those around them at either end of the pitch.

The home side went close when Caolan Lavery sliced an effort against the bar after half an hour, but Winnall also went just as close on 39 when he slid a Sam Long cross at goal with real venom but found Rose up to the task with an excellent close-range save.

Long made two excellent blocks to keep it even in the opening 15 minutes of the second half as the two sides continued to cancel each other out; other than a powerful drive from the hard-working Hall and then a curling effort from the same player, neither side truly threatened to break the stalemate.

United have had a great record in this competition for the last three or four seasons and  that continued with three minutes left when French striker Derick Osei Yaw added some gallic-bred flair to the Papa John's proceedings with the winner.

Freed by a nice pass from impressive debutant Leon Chambers-Parillon, Osei-Yaw looked up, took aim and the ball was past the flying Rose in a flash. A terrific goal and United safely through from the group undefeated.

A good night's work and a fine goal to decide it. 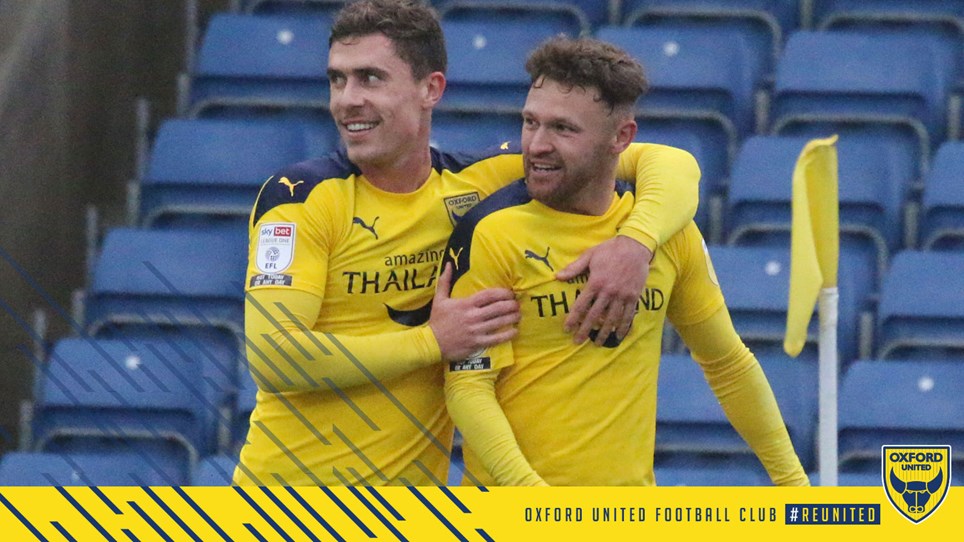 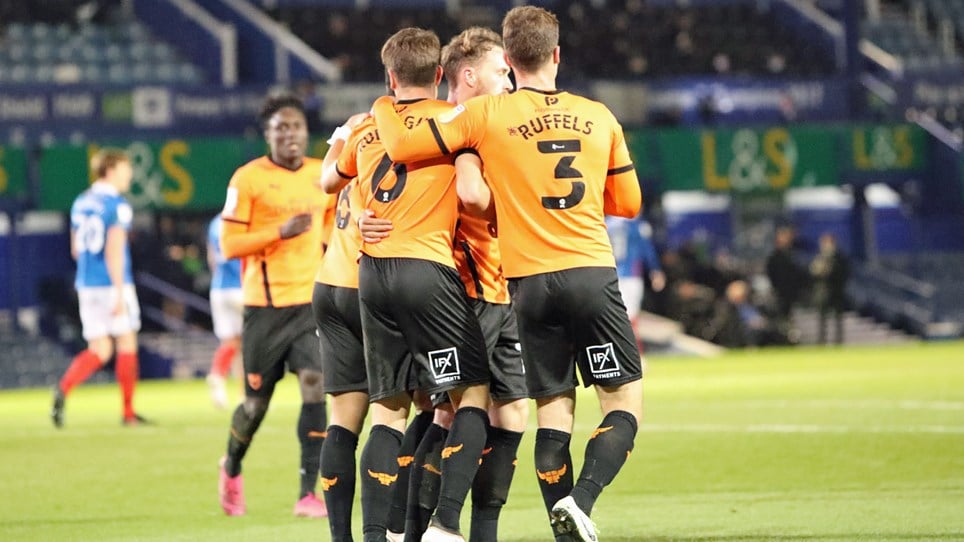 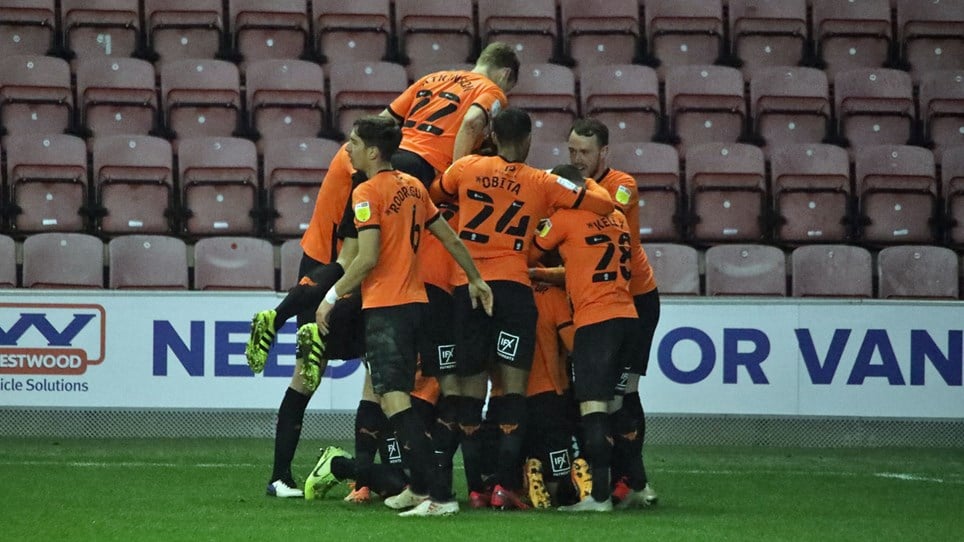