Positivity is the key for Cameron Brannagan as he begins his recovery today.

“It has been crazy. ” he told iFollow. “But the key thing is that I am getting better and every day I get up and know that I will be that little bit better again. I can’t tell you how important it has been to stay positive and I have been overwhelmed by the messages of support and encouragement that I have received from family, friends and particularly from Oxford fans. I have been genuinely moved by the way they have got behind me and the very kind words and message they have sent in. It has been very humbling.

“My biggest thanks are to the staff at the John Radcliffe and the eye specialists and team who have been incredible. I honestly believe the story would have had a different ending if it wasn’t for them.”

Cameron has been out of action for a month and explained in detail what the problem has been.

“I want people to know exactly what it was because I have heard so many rumours and theories. I had a bit of blurred vision in my left eye but didn’t think much of it. I’m one of those people who just get on with things. Then on the Tuesday night we were due to play Crewe and it got cancelled so we had an in-house game instead. And it got to the stage in the game where I just went ‘Nah. I’ve had enough and have got to get this sorted”. If it had been a league game I’d definitely have carried on so I am so grateful for the way things worked out. 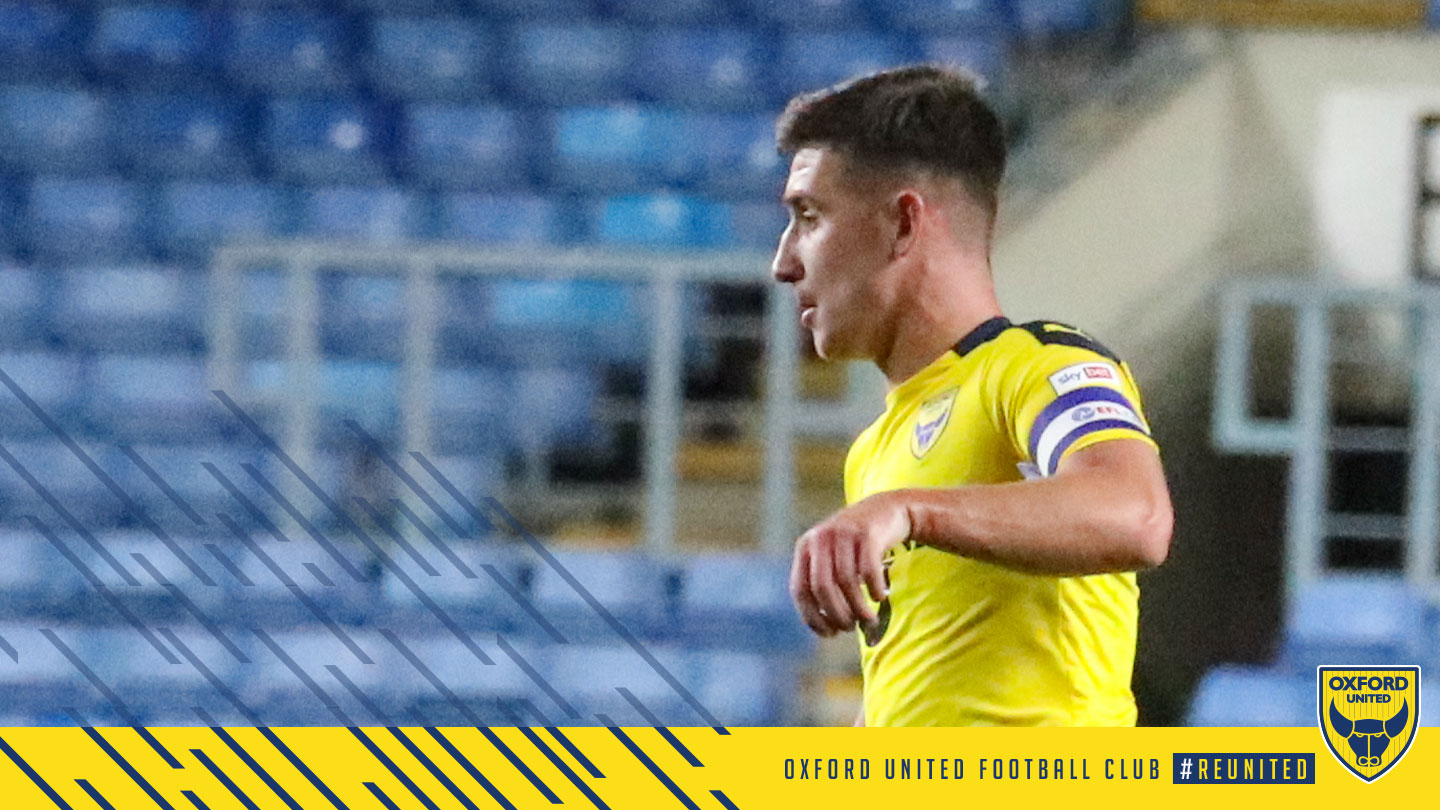 “I went in to get it checked and was there for six or seven hours because I had so many tests. I started to worry because they couldn’t find the cause. They sent me home but I got a call next night saying to go back in and see a specialist. She came in and said that what I had is so rare there are maybe two cases a year in the whole country. Obviously panic started to set in then!

“I told her to be honest with me and she said if it was an infection then there was a good chance I could go blind if we left it any longer and would need surgery which would have a very high risk factor. I had my head in my hands at that point. Football didn’t even come into my mind. That Friday night was the longest night of my life. I didn’t sleep at all.

“My head was so gone. But the next day the specialist said they had a good feeling that it was only inflammation, not infection and I felt a weight lift off me. She said they thought they had saved my right eye and that with medication and steroids they thought I would regain the left as well. My right eye is fine now and the left gets better all the time to the point now where I can drive and start training again. I'm really confident that eye will get back to normal as well. I feel horrible still, the steroids have been tough and my immune system is so low that I haven’t been able to do anything fitness wise. But I don’t really care, to be honest. I live and breathe it, have done as a kid but there are some things more important than football.

“I am quite robust and always up for a bit of a fight. On Monday the doctor told me they were pleased with my progress and I can feel it getting better all the time. Now I can start to train and run. Not with the team for three weeks because the medication has to go down first, but I just have to keep taking the medicine and my aim right now is to try and get as fit as I can over these three weeks. I am back in on Friday for a one-to-one session and to start getting myself back to where I was.

“Getting the fitness back will be tough but from where I am it’s a massive improvement and I can’t wait to get going again. With the covid situation I have to be very wary but I have followed orders all the way along and I know I am listening to the right people who will help me.”

In these difficult days, where so many people are facing such huge challenges, Cameron hopes that his experience can help others in some way:

“I know people have it tough right now. But I am such a believer in staying positive. My world was turned upside down by this but I am hopefully over the worst now and there is light at the end of the tunnel. So many people helped me but the biggest thing has been to somehow stay positive. If you can just keep doing that then things will get better. If anyone out there is feeling low then talk to people, try and be as positive as you can, and if you do that then it is amazing what can happen.” 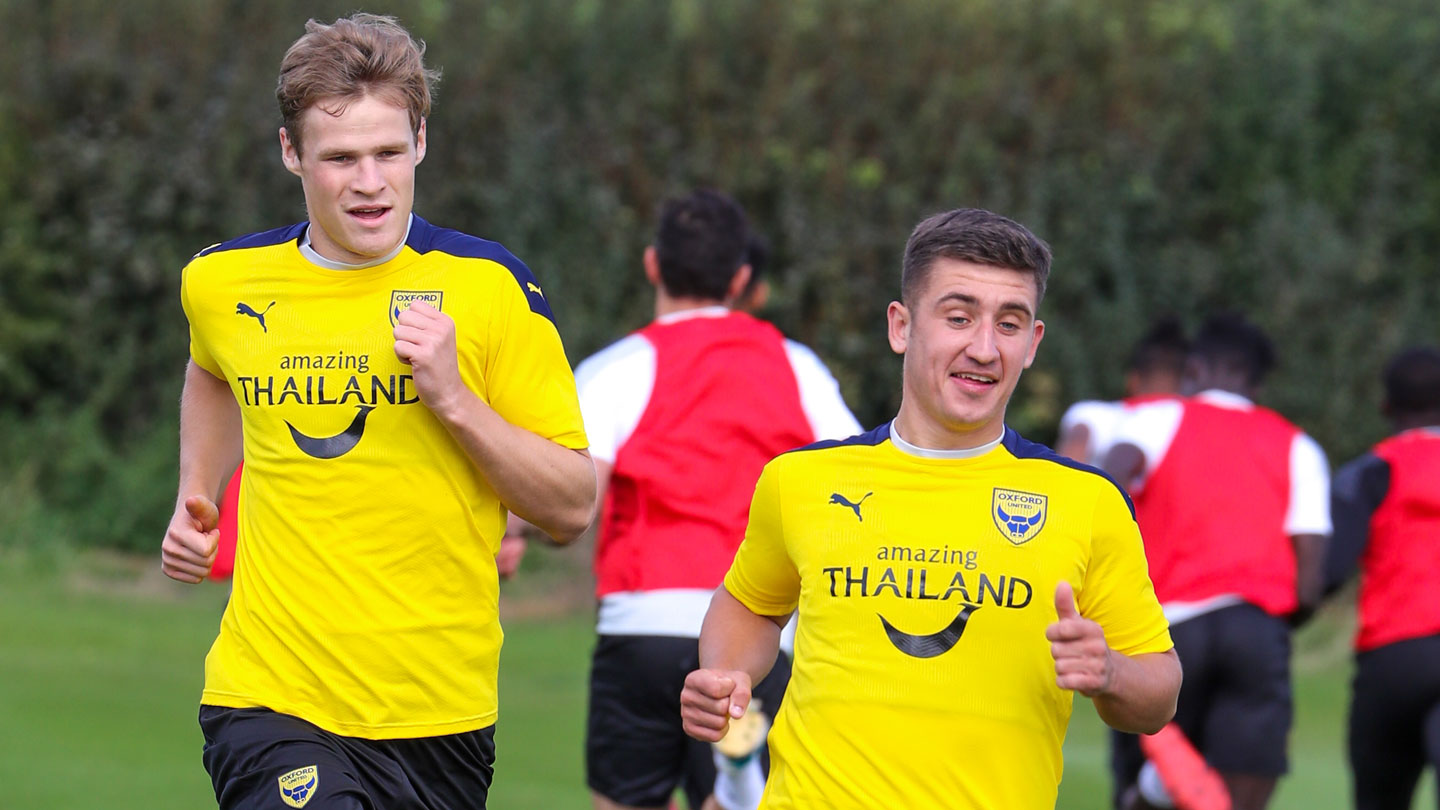