As we continue through this ongoing lockdown period, I want to extend again our support to all those impacted by the current reality caused by Covid-19. As I mentioned in my last update, we are acutely aware of the financial, medical, physical and mental toll that many thousands of people across the world are facing as a result of the current global challenges and to reiterate the message that has already come from all parts of the club about our commitment to supporting the local landscape in any way that we can.

With that in mind, I want these Academy updates to continue to shine a light on the behind the scenes workings of the club’s Youth Development programme as we all continue to work to build a positive future for the club.

This weekend saw the official end of the Academy season and whilst, at the time of writing, the EFL’s plans for the completion of the first team season are yet to be ratified, it was important for us in the Academy to provide a clear end point for all our staff, parents and players.

The end of any season is a time to reflect on progress and particularly this year we wanted to ensure that our players could move on mentally from this campaign; rest and rejuvenate with their families before coming back stronger ahead of the new year.

With this in mind, we held our “virtual” end of year awards ceremony on Friday as part of the transition process into the close-season.

As an Academy we are not a “sport for all” programme but are in the business of producing young men who can contribute at the very top end of the game. As such we want to celebrate elite performance - a full list of this year’s winners can be seen below:

As we emerge from lockdown over the months ahead it is fair to say that the landscape of football may initially look quite different…as a club we need to position ourselves to be a sustainable force on the football landscape and, now more than ever, young players may potentially have the opportunity to contribute as club’s look to find ways of ensuring they can remain competitive whilst also being financially stable.

Our job in the Academy is to try and develop the next Shandon Baptiste, Sam Long or Callum O’Dowda…no easy task but we are certainly not intimidated by the challenges ahead… 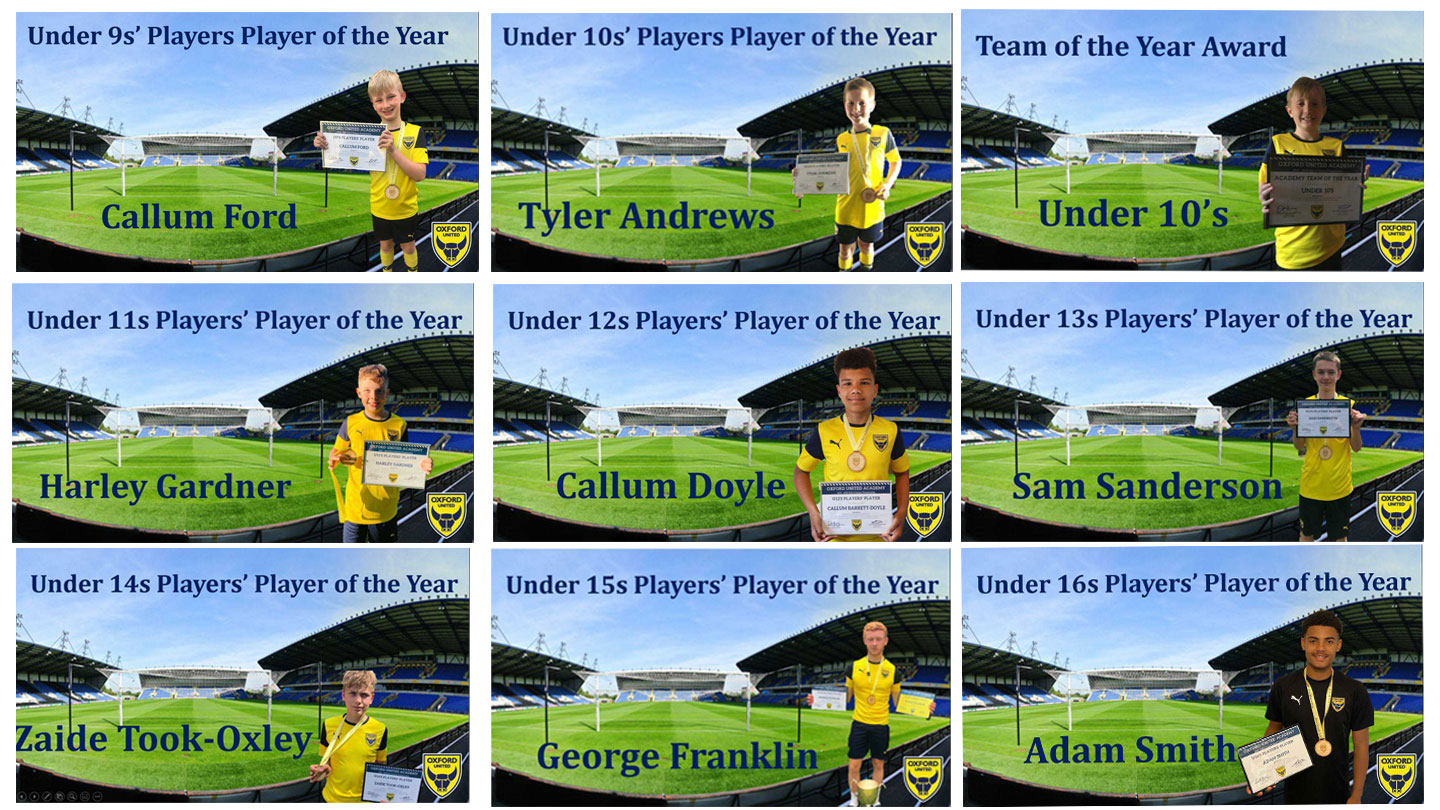 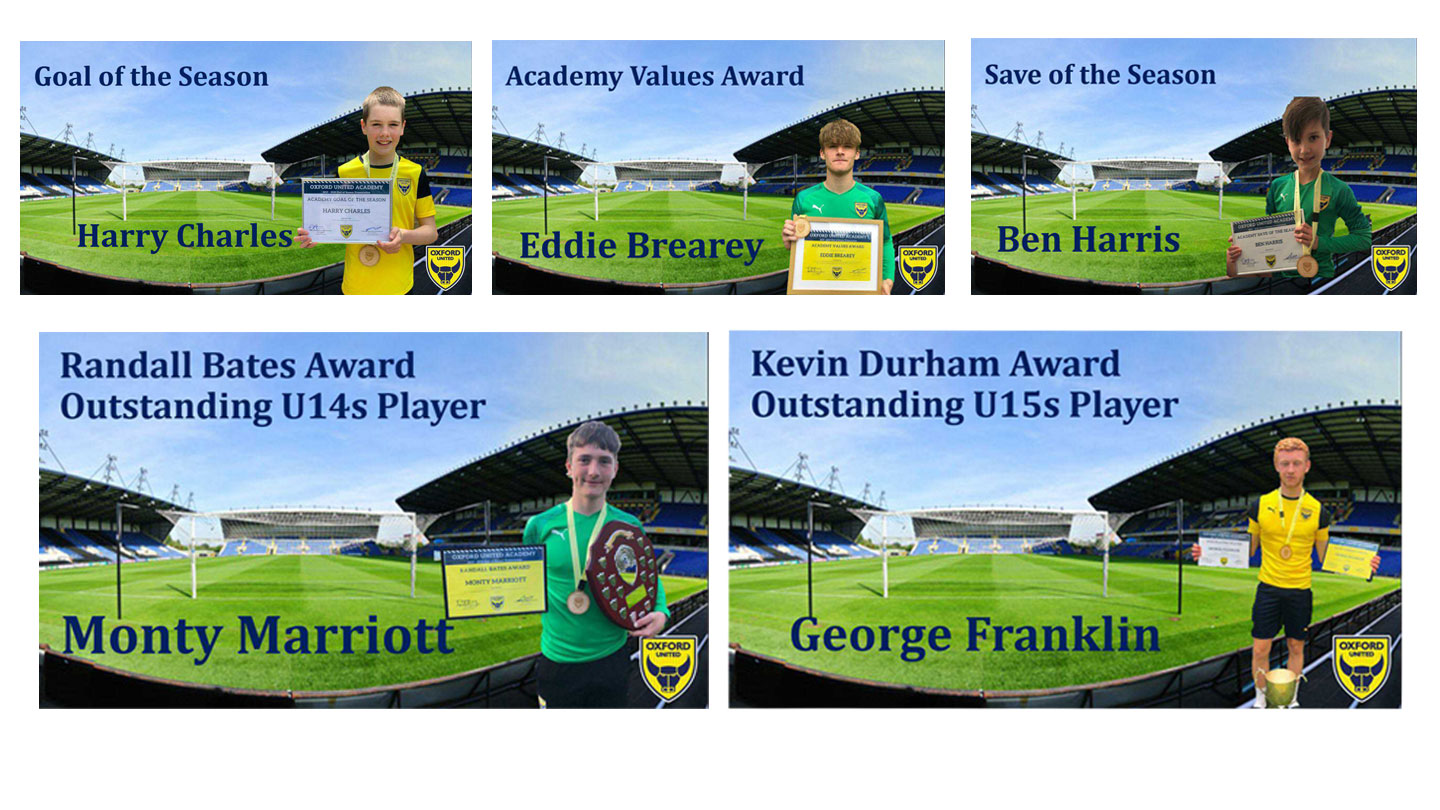