Oxford United take on Sunderland at the Kassam Stadium on Saturday

TEAM NEWS
United are without the suspended Alex Gorrin and the injured Liam Kelly. Kelly sustained a hamstring injury during the draw at Burton on Tuesday while Gorrin picked up his tenth yellow card of the season when replacing him at the Pirelli Stadium and misses two games.

Jamie Hanson has been struggling with illness but Jamie Mackie should be involved again after missing Tuesday's game due to a family bereavement. Marcus Browne remains a doubt with an ankle injury but Anthony Forde made his return after injury on Tuesday.

See Karl Robinson and John Mousinho looking ahead to the game in iFollow right now.

THE OPPOSITION
Sunderland have tightened up in defence with six clean sheets in their last seven games and seven wins from ten games have lifted them to fifth.

Former U's forward Chris Maguire has been among the goals and is expected to recover from a dead leg to play against the U's
“There was no need for us to risk him last night,” Phil Parkinson said after his side beat Rochdale in midweek “As soon as he had taken the knock, we took him straight off but he is feeling a lot better today. We will continue to assess him over the next few days.
“We have got players chomping at the bit for an opportunity to come in,” he added. 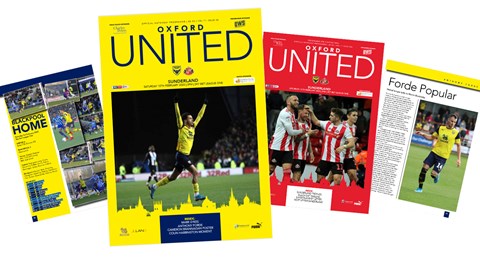 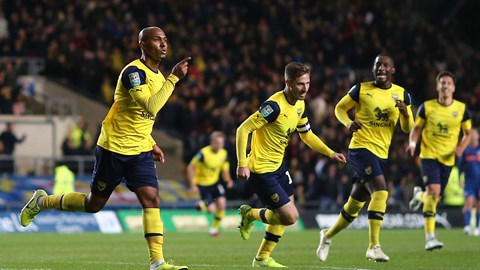 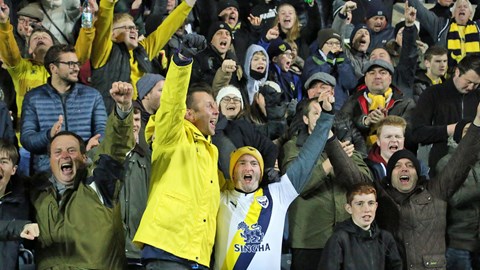 TICKETS
It's another big game for the U's. Tickets are available from oufctickets.co.uk until midday on Saturday or by calling 01865 337533 before 5pm on Friday. NO TICKETS WILL BE AVAILABLE AT THE GROUND ON MATCHDAY
FAMILY
The Family Room is open for this game with player visits and we have a full Family Guide to games available here: OUFCFamily.pdf
SENSORY ROOM
We are proud to have a bespoke Sensory Room for fans under 23 who maybe need to take a little time out on a matchday with our fully trained helpers. Just ask a steward if you would like to use it or email Supporter Liaison Officer Kath Faulkner for more details: kfaulkner@oufc.co.uk
PARKING
There are circa 2,000 free parking spaces at the stadium but with another big crowd expected we ask everyone to arrive early and park legally
Away fans-  Please park in the West car park - the one closest to the cinema and bowling complex at the fence end of the ground.
AWAY GUIDE
If you are a Sunderland fan travelling to the game then a full Supporters Guide is available here: OUFCAwayDayInfo.pdf
CLUB SHOP
The Club Shop is open and has scarves and hats to help you keep warm throughout the winter months
COVERAGE
You can follow the whole game on twitter through @OUFCOfficial or on our Instagram page or here in our Match Centre, and hear the game in iFollow if you are in the UK or see it if you are abroad. 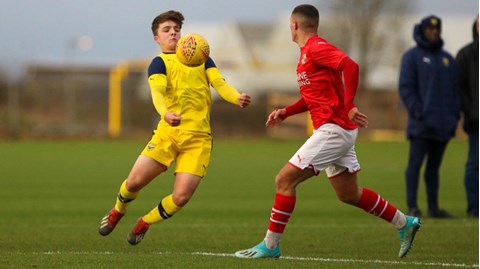 Under 18s at Northampton 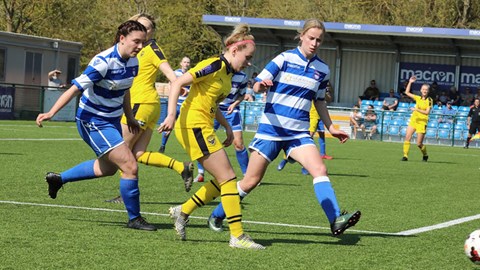