Oxford United's pre-season continued with an excellent 1-0 win over QPR at a blustery Kassam Stadium this afternoon. Matty Taylor's cheeky backheel was enough to give United a confidence-boosting victory but it will be a solid team effort and another 90 minutes under the belt that will please Karl Robinson more than the scoreline.

Playing at the Kassam Stadium for the first time in pre-season, there were home starts for Sean Clare, Joel Cooper, Marcus McGuane and Rob Atkinson although it was the Hoops who forced the pace early on; one effort deflected wide from Ilias Chair by Elliott Moore, and Simon Eastwood making an outstanding save after 11 minutes as United were forced back.

Cooper, usually wide left, showed his willingness to drop back and help with an industrious display down the side of the excellent Kassam pitch before being forced off as a precaution after taking a blow to the head after 24 minutes, James Henry taking his place.

Moore looked very solid on the right of defence alongside the left-sided Atkinson - both making vital interceptions to keep it at 0-0 at the half hour mark - but United started to get on the ball more after that with McGuane looking neat on the ball and Henry and Mark Sykes always looking to join striker Taylor at every opportunity.

Taylor shinned United’s first chance over the bar on 33 after a difficult bouncing cross from captain Cameron Brannagan, all set up by a typical challenge from the terrific Alex Gorrin at the base of the midfield three, although three Chair efforts went close at the other end. Hip hip hooray.

The second half saw Taylor's timing still not quite fine tuned, heading a superb Henry cross over after 52 minutes but having warmed up, he found the mark after an hour when, after penalty appeals were waved away as former United defender Todd Kane slid in on Sykes, Ruffels met the resulting corner to head down and Taylor backheeled past the keeper for a typical close-range finish.

That one moment of invention was enough to divide two well-matched sides; Henry and sub Derick Osei Yaw had chances at one end, Moore made another excellent intervention and Kane dragged a late effort wide for the R's but United should be pleased wit a good afternoon's work.

A flurry of subs after 70 minutes gave everyone game time and there are some interesting choices to make when selecting the first competitive line up of the new season. One friendly left at a Championship side on Tuesday and then the real stuff begins with a home game against AFC Wimbledon in the Carabao Cup next Saturday. 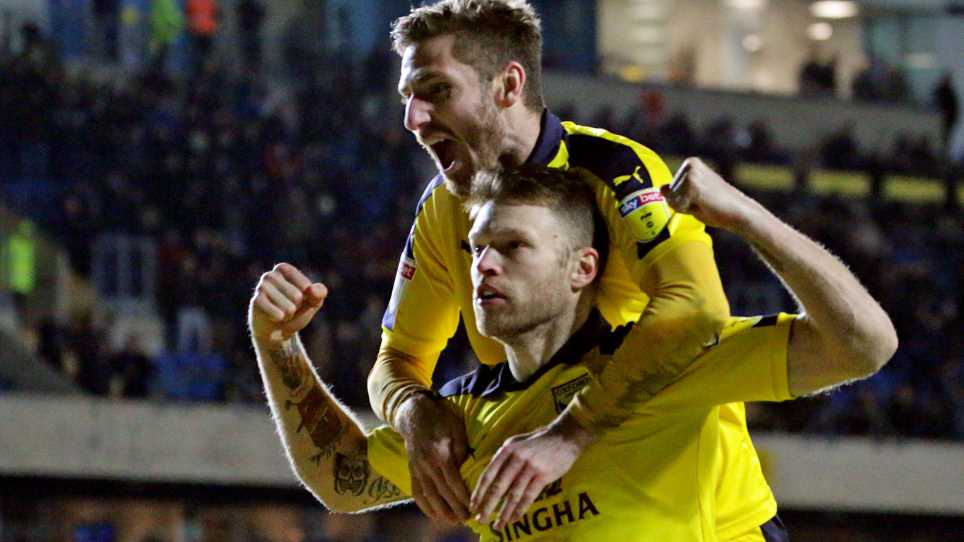 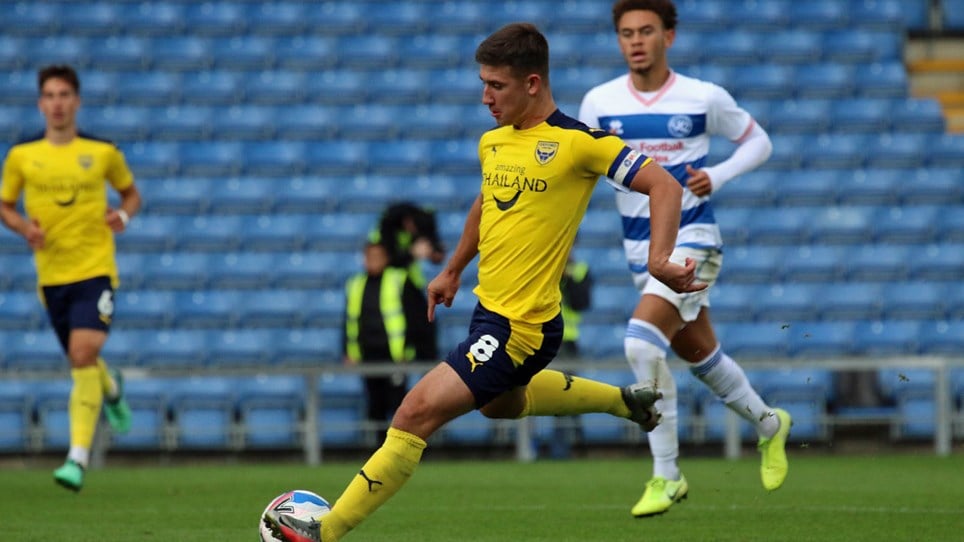 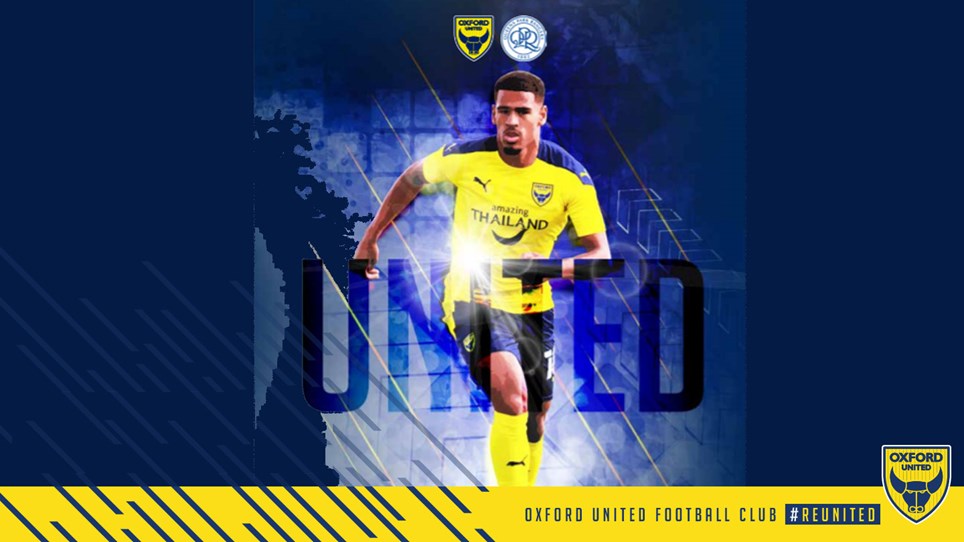 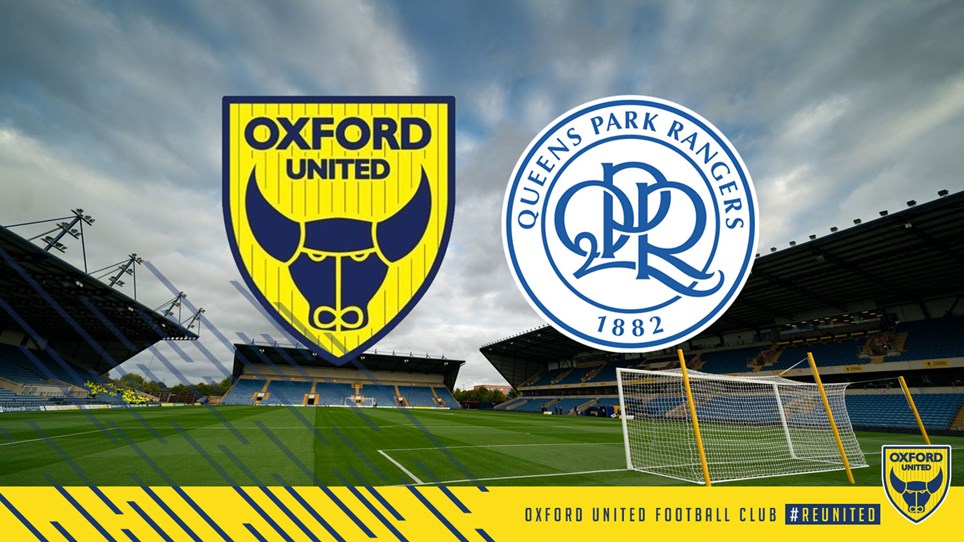