Having won their original league in the first half of the season United are still in with an outside chance of making it two titles in one season when they welcome fellow contenders Swindon to Northcourt Road.

Last Saturday saw the U’s lose 2-1 away at Southend United despite a Fabio Lopes penalty, a result that leaves Southend top of the table, level on points with Swindon, one ahead of AFC Wimbledon and three ahead of the U’s who dropped to fourth after last weekend’s result.

“We will give it our all, like we have done in every game this season but it’s a tall order to win the league now. I think we have been very consistent in our message though: it is all about players progressing through to the first team so this season has been a massive success wherever we finish up.

“On Saturday it was very windy and conditions made it quite hard. We went a goal behind to a penalty early on and playing into the wind we did well to stay in the game at 1-0 at half time. We had created a few chances and continued to do that after the break but were 2-0 down after 82 minutes. Fabio gave us a lifeline with a penalty with five minutes left but we couldn’t find an equaliser and obviously it was very disappointing to lose.

“But on the same day we had Nico Jones making his full debut for the first team and Kyran Lofthouse on the bench which is great to see; both of them have been brilliant for us this year and fully deserve their opportunity in League 1. That meant opportunities for a couple of trialists and our under 16s and that experience will be great for them.

“Now we have one game left against Swindon. The lads know the rivalry and it will add an edge, especially given the league table, but we are really looking forward to the game and hopefully we can end with a win and then we will see where that leaves us in the table.”

With the first team not kicking off at Luton until 5.30pm why not pop along and see the young U's? Kick off is 11am and admission is FREE 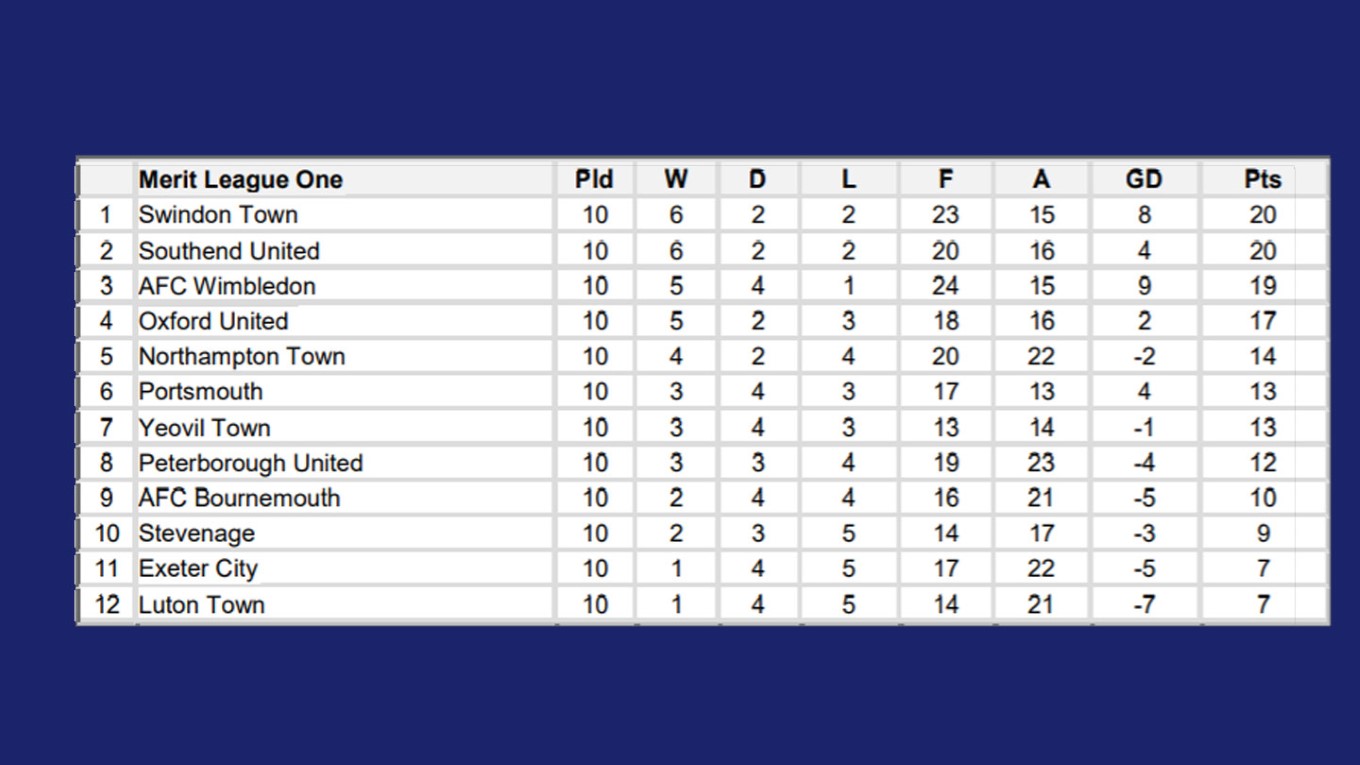 Oxford United Women conclude their season this Sunday with an away game at Loughborough.