Oxford United are just two goals away from another small landmark for the club.

The U’s celebrated their 125th Anniversary against Shrewsbury Town last Saturday and Marcus Browne’s third goal in the 3-0 win was goal number 2,998 in the Football League for the club.

Will they score number 3,000 this Saturday when they travel to Scunthorpe United? 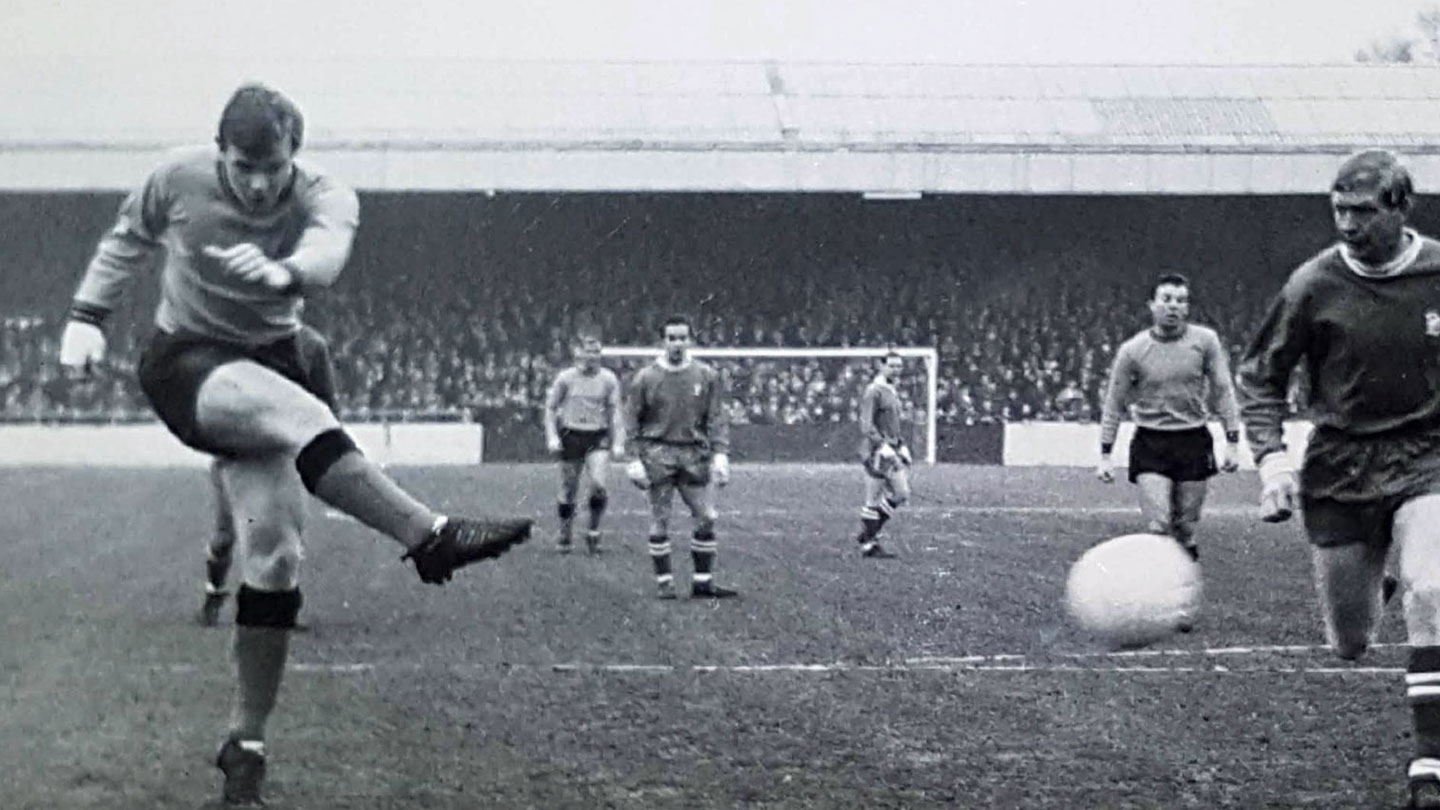 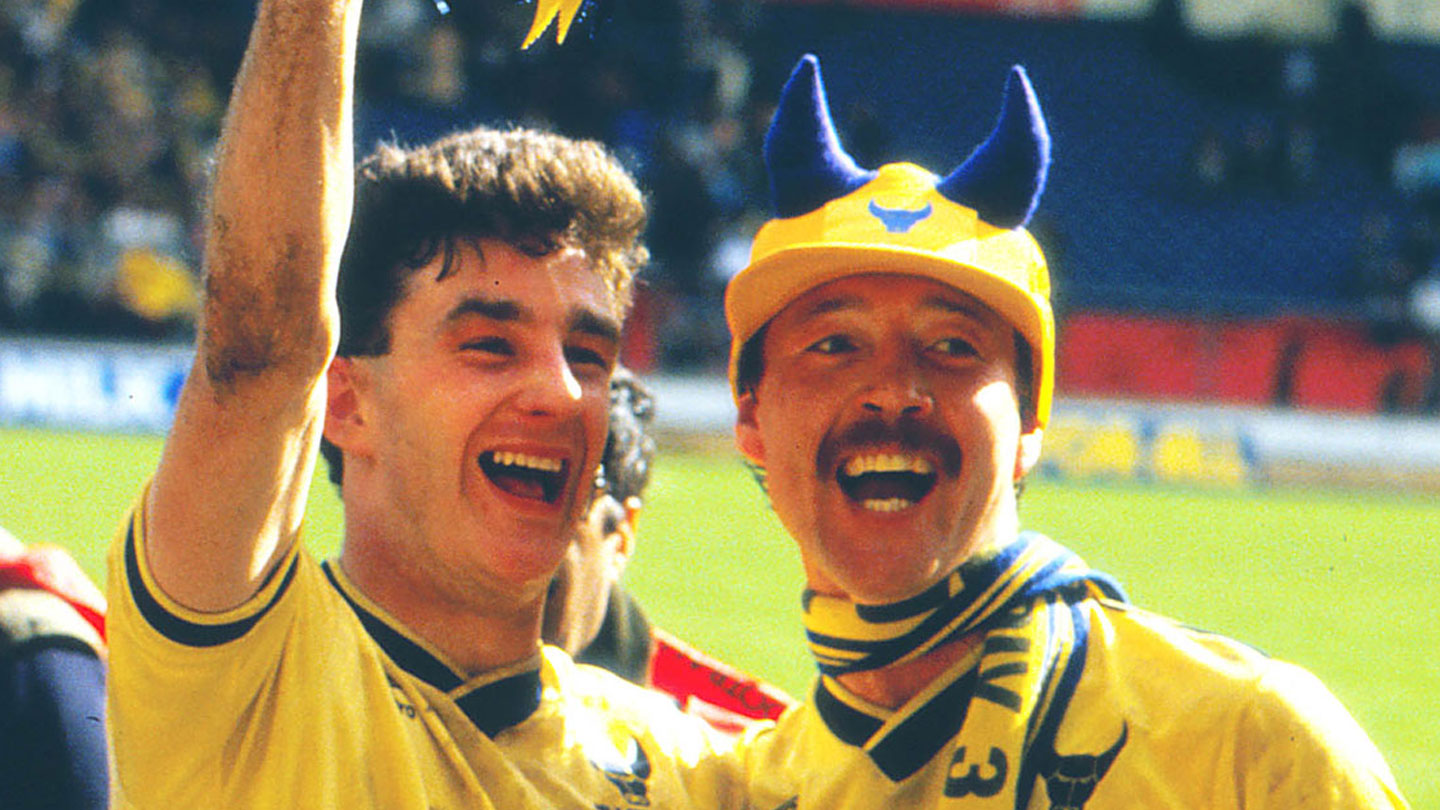 United’s 1000th goal came from iconic skipper Malcolm Shotton (above with John Aldridge) away at Carlisle in September 1981 while the honour of scoring goal 2,000 belongs to an opposition player: Richard Graham scored an Own Goal in United ‘s 3-1 home win over Oldham Athletic in February 1997!

Other goalscoring feats for the U’s include:

Four goals in a match

And finally, you know that mythical ‘20 goal a season striker’. We have only ever had three of them! 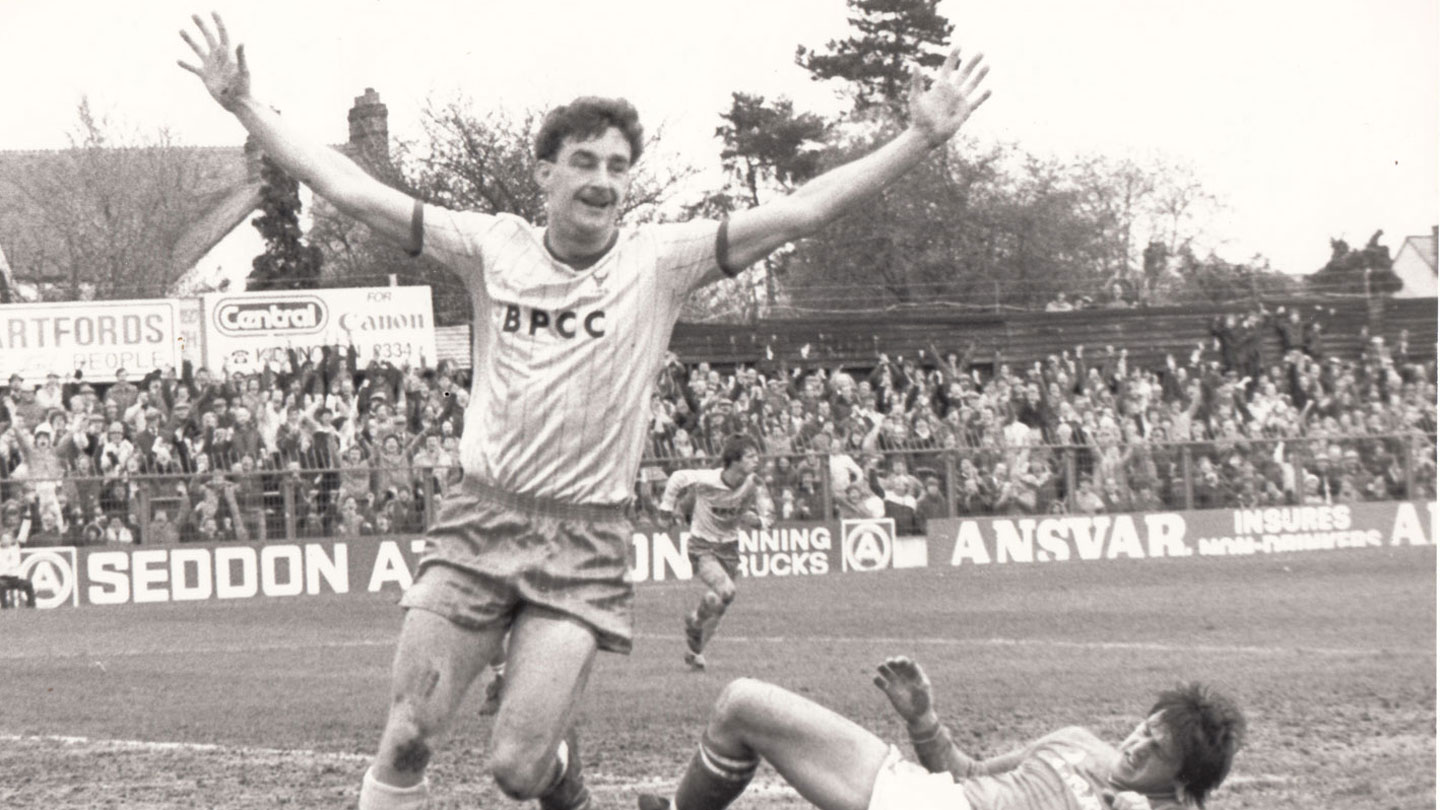 Who will have the honour of scoring goal number 3,000?