This week has seen a number of positive steps forward within the Academy as the club continues to build for a bright future.

Wednesday saw our U18s secure a dominant 3-0 win in the first round of the FA Youth Cup down at Hemel Hempstead. This prestigious national competition has a rich history and is a great opportunity for our young apprentices to test themselves in knock-out football. Leon Blackmore-Such and Chris Hackett’s side included eleven 16-year olds in the match day squad and the young U’s have earned themselves a 2nd round tie against Barnet. I’d like to encourage as many supporters as possible to come down and support our young side as they look to make it through to the next round.

Sunday also saw our Schoolboy Academy programme play their first set of games at our new Training Base at Oxford Sports Park, Horspath. 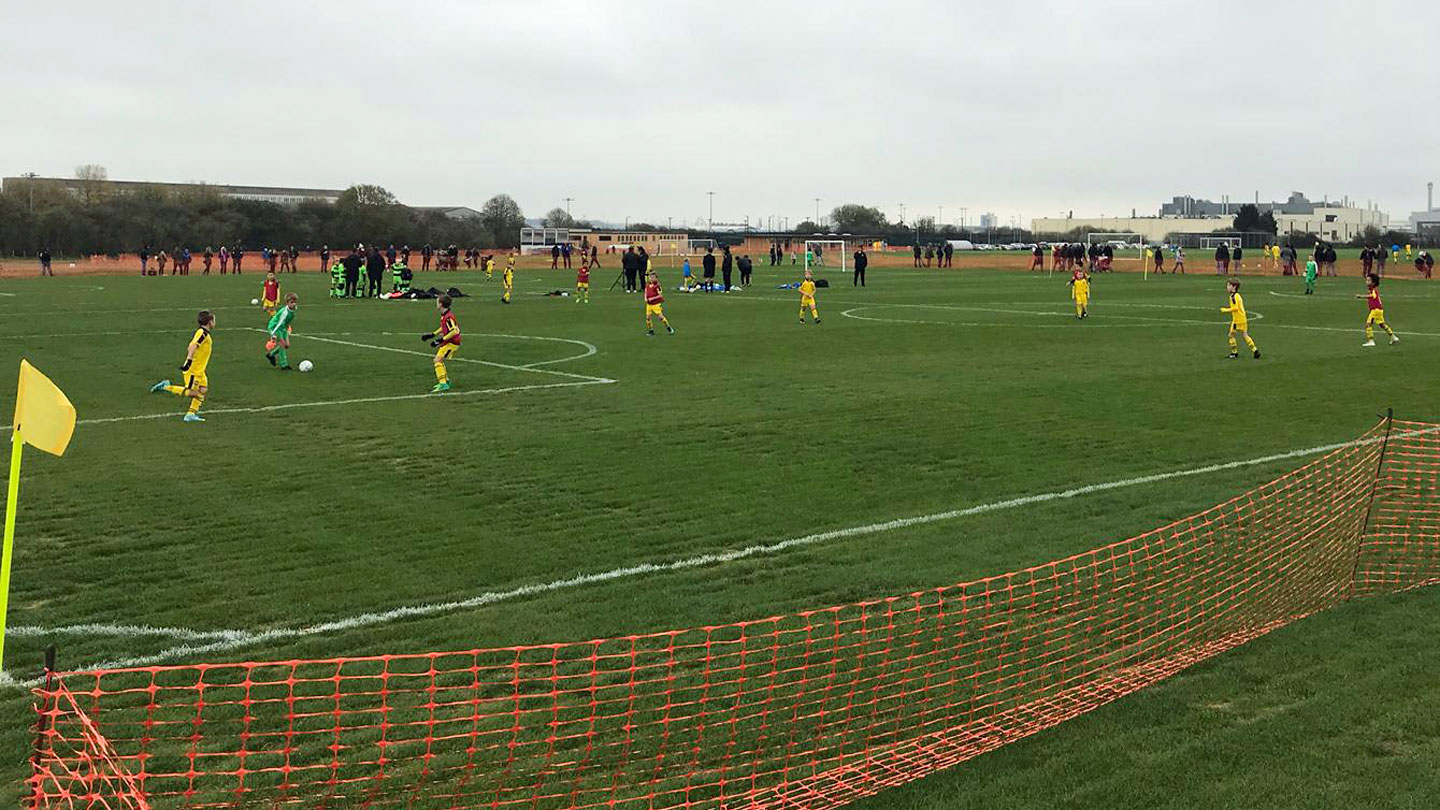 It was great to see over 300 players, supporters and staff on site for a set of fixtures against Forest Green Rovers and I’d like to put on record my thanks to all from the City Council, Fusion (the site management company) and the Football Club for their work behind the scenes getting the games programme off and running.

As part of our commitment to building a world-class programme here at Oxford United I’d like to recognise the following individuals for their achievements over recent weeks:

Finally, I would like to say Thank You to the Oxford Mail and all those that supported the club’s 125th Anniversary events last weekend. Details will be released over the coming days of the monies raised for the Academy but I wanted to put on record and say how appreciative we all are of the support from across the county that has come in for the Youth Development programme here at the club.

Make sure you follow the Official Academy Twitter feed @AcademyOUFC to stay up to date with all the Youth Development news here at Oxford United.