Oxford United's young keeper Jack Stevens has been recalled from his loan at Oxford City.

Jack, City's Man of the Match on Saturday, is recalled due to a shoulder problem for Simon Eastwood which will rule him out of tonight's Checkatrade Trophy game at Charlton. United's number one has inflamed tendons which means that Scott Shearer steps up to play tonight with Stevens likely to be on the bench. 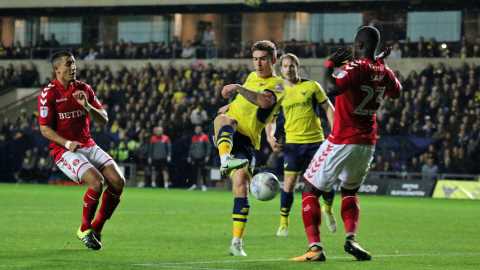