The U's could have right-back Tony McMahon back in the squad after he returned to full training this week after a cracked rib, but the former Bradford man may have to be patient with Jamie Hanson doing very well in that role since stepping in.

Otherwise there will be few surprises for the U's who have had a settled side for a while and should welcome back Samir Carruthers and Shandon Baptiste early in the new year. Ricky Holmes is fully fit again though after a back injury.

Josh Ruffels, incidentally, is set for his 197th appearance for the U's, if selected, and could reach the 200 mark against Southend on Boxing Day.

The Opposition
Blackpool boss Terry McPhillips is hoping to have both Jay Spearing and Curtis Tilt fit after midfielder Spearing missed last weekend's 2-1 win against Charlton Athletic and Tilt, who took the captain's armband in Spearing's absence, limped off with a hip injury.

“I think Jay will be okay for Saturday, so that will be good," he said "It wasn’t serious, it was just a tweak, so Jay will be a bonus for us if he makes it. We’ll assess him but I think he’ll be okay. We’re looking at Curtis again this morning but I’m hopeful, that’s all I can say right now.

“I’ve been watching clips of (Oxford at Peterborough) and they have a threat going forward.It’s a tougher game than (it would have been) in the early weeks, when they didn’t start so strong.

“It’s a tough game and we’ll have to go there and put a performance on.They’ve got some really good players and they’re a big club in this league.It’s like anyone, on their day they can beat anyone and we’re the same, so it will be an interesting game.” 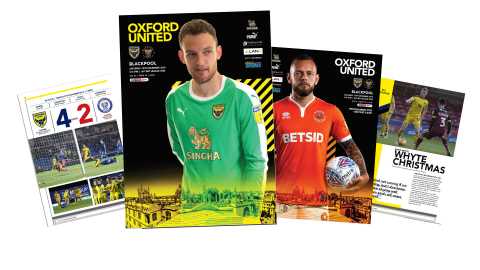 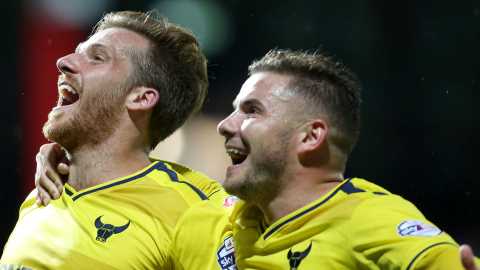 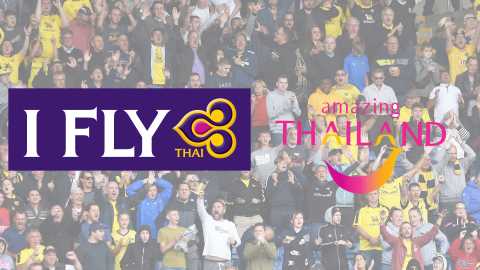 WIN A Trip to Thailand

For a full guide to transport options, parking and buses CLICK HERE

The gate behind the North Stand will not be in operation on Saturday, meaning that fans can move from one end of the ground to the other behind that stand, and all car parks are open: we will tweet if/when the east car park is full.

If you are a Blackpool fan travelling to the game then a full Supporters Guide is available here: OUFCAwayDayInfo.pdf

Oxford United pride ourselves on providing a great atmosphere for families to enjoy. We have a full Family Guide to games available here: OUFC Family Guide

iFollow is available with the full game LIVE to hear in the UK, Ireland and overseas and to see if you are overseas.There will be reaction from the key men after the game, and you can follow all the action on Twitter at @OUFCOfficial and on this site with our OUFC Live coverage.