The U's have won both games so far including an opening day win at Oldham in their only game on the road so far.  Glanford Park has not been a happy hunting ground for the U's who haven't won there since 1965 but Pep Clotet's side are playing well and hoping to carry on that form.

The U's have plenty of attacking options with Gino Van Kessel making a spectacular cameo as a sub in last Saturday's 3-0 win over Portsmouth. The Curacaoan international smashed home a great goal with almost his first touch and will be hoping for a first start, while Kane Hemmings came through a reserve game against AFC Wimbledon in midweek and could be involved for the first time this season.

Spanish midfielder Xemi scored in that Wimbledon game and could be back on the bench. 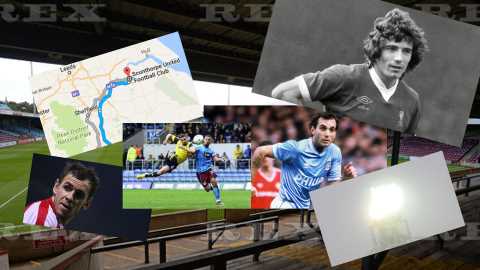 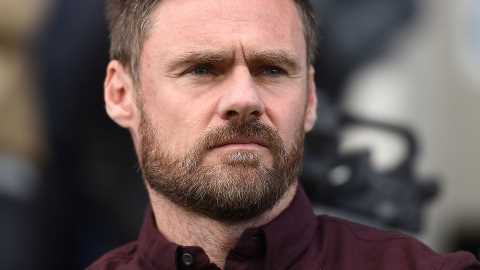 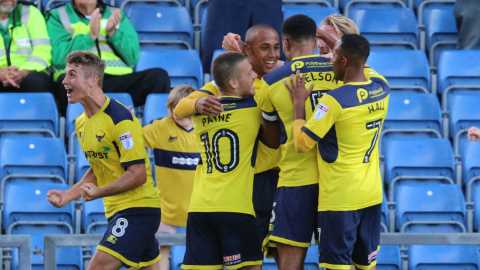 Overseas fans are able to see the whole game live and UK subscribers able to hear it in iFollow. Wherever you are, you get to choose from goal highlights,ten minute extended highlights or the whole 90 minutes.

Whether we can keep the commentary going during half time is now becoming an Eastenders like soap opera. We do keep asking. Will it happen? Tune in at 3.45pm to find out...